Did you get a PIR tax surprise?

Early in June the Inland Revenue Department (IRD) revealed the surprise fact that about 450,000 New Zealanders had ticked the wrong box on their investment tax settings.

The fact was even more surprising for the estimated 180,000 or so New Zealanders who were stung with back-tax bills from the IRD for selecting a too-low prescribed investor rate (PIR) on their portfolio investment entity (PIE) holdings over the 2018/19 financial year.

For now, the IRD won’t say how much it will collect from the reconciliation exercise, nor how many investors actually had a too-high PIR and consequently were paying too much tax on their PIE fund holdings. (Unfortunately, while the law allows the IRD to claw back under-paid PIE tax, investors who overpaid tax by electing – or not changing – a too-high PIR, can not seek a refund.)

But the shock IRD tax tactics has certainly put a scare among many New Zealanders, including a large number who contacted the Lifetime Income Fund in the wake of the PIR news.

The question for many was why, given the PIE regime has been in place since 2007, has the IRD only now realised the scope of the PIR problem?

And the answer involves technology. In April this year, the IRD upgraded its core systems, which enabled it for the first time to see the consolidated tax affairs of New Zealanders in almost real-time.

Following the upgrade, the IRD was able to match the total income of New Zealanders against their PIRs on PIE fund investments, which includes KiwiSaver schemes, prompting the mass letter send out (that included a hefty bill in some cases).

In hindsight, the PIR confusion was probably inevitable but it’s worth going back to the 2007 origins of the PIE system to find out why.

The PIE rules were introduced principally to allow the KiwiSaver regime to function equitably by aligning personal marginal rates with the tax charged to individuals on fund earnings. Prior to the PIE system, most funds were taxed at a high flat rate (33 per cent) that was paid by the manager – leaving lower-income investors at a huge disadvantage.

PIE rules more-or-less ironed out the fund tax discrepancy – albeit that it also introduced an incentive for high income-earners – but it relied on individuals to supply the correct PIR to their fund managers/KiwiSaver providers and update it as their circumstances changed.

While fund managers and KiwiSaver schemes regularly remind investors to check and update their PIRs, it’s easy to see why the message could get lost in the information mix.

Furthermore, the rules for working out the correct PIR are not as simple as they might first appear.

In a column last month – coincidentally, just before the IRD tax sting - Lifetime explained how the PIR rules work in detail, which we repeat below for clarity. 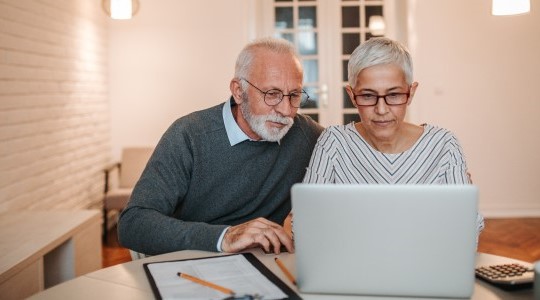 As it stands, PIE fund investors are able to calculate their PIRs (which determines how much tax they pay on investment earnings) via a few calculations:

So far, so easy to follow: but the PIR calculation rules change when investors include both taxable income (which would include employment, non-PIE investment income etc) and PIE fund earnings. Just to confuse the issue further, the distinction only applies for those whose taxable income ranges up to $48,000 per year... but here goes:

Importantly, the combined PIE/annual income figures can include any PIE fund losses incurred over the period.

Despite the apparent complexity of the rules, retirees could see important benefits from both working out their correct PIR and maximising PIE fund income. The Lifetime Income Fund, for instance, is a PIE fund.

As an example, a single retiree whose only other taxable income was the annual government NZ Super payment (of $21,380) could earn a further $48,620 from the Lifetime PIE Fund while keeping a PIR of 17.5 per cent. Under the 17.5 per cent scenario, the pensioner would pay about $8,500 in PIE tax compared to more than $13,600 at the 28 per cent PIR that would normally apply for those whose annual taxable income was over $48,000.

Individual circumstances will vary but it’s certainly worthwhile for retirees to check, or seek advice, on how the PIE/PIR rules apply to their current situation.

Following the IRD wake-up call this June, most of the 450,000 PIE investors who were on the wrong PIR (either too high or too low) should be motivated to fix the error. KiwiSaver schemes and PIE fund managers – including Lifetime – offer multiple ways for investors to contact and supply correct details.

To avoid further nasty surprises in the future it might be a good idea to add a PIR check to your annual tax to-do list – if you don’t, the IRD is now more than ready to fill in the blanks. 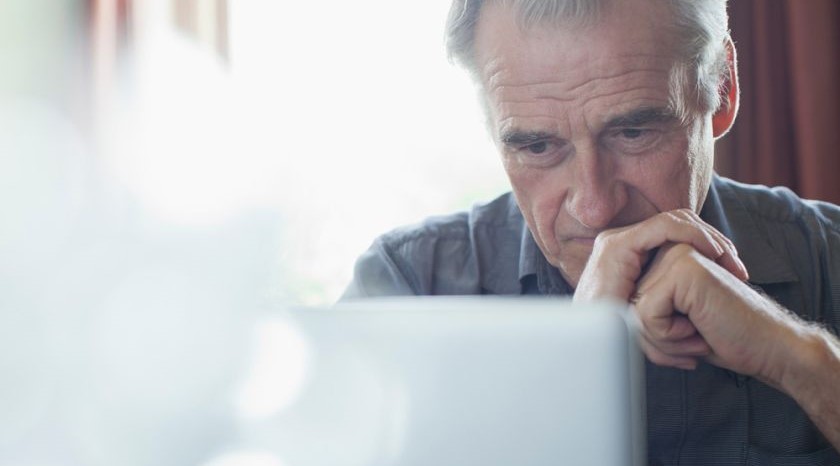 The rules for working out the correct PIR are not so simple as they might first appear...