In which of these dates would retirees have earned a better return on a $100,000 term deposit?

The surprisingly real answer, according to the Westpac Massey Fin-Ed Centre Retirement Expenditure Guidelines, is b: despite nominal returns amounting to $180 less in 2019 than 32 years ago, today’s term deposit-holders are relatively ahead of their 1987 counterparts.

By contrast, as at September this year inflation was sitting at only 1.7 per cent, which equates to a ‘real’ term deposit rate of 1.09 per cent – almost three-times the 1987 figure.

(These are before-tax numbers, so actual returns would be lower still.)

The historical comparison, though, is hardly going to make the current batch of term deposit investors feel much better as they face ever-dwindling nominal returns. Furthermore, the financial hurt from falling interest rates over recent years has been ‘real’ rather than a simple inflation illusion.

As recently as September 2008, term deposits offered investors a real return of 2.56 per cent with nominal rates of 7.56 per cent (implying inflation of 5 per cent), the Retirement Expenditure Guidelines study shows.

“Prospects of further interest rate cuts suggest the real interest rate may fall further, and could even fall below zero,” the report says.

“An annuity is another option to consider, as it offers a regular income throughout retirement,” the report says. Thoughtfully, the Westpac Massey Fin-Ed Centre cites Lifetime as the only “provider of annuity-type products in New Zealand”.

“It highlights the need for careful consideration of the decumulation stage of retirement savings, when the funds are accessed to contribute towards expenditure in retirement,” the study says. “The need to achieve an appropriate return without taking undue risk must be paramount.”

Most retirees are probably already well aware of the dilemma spelt out in the Westpac Massey Fin-Ed Centre report, which isn’t primarily designed to offer general financial advice. 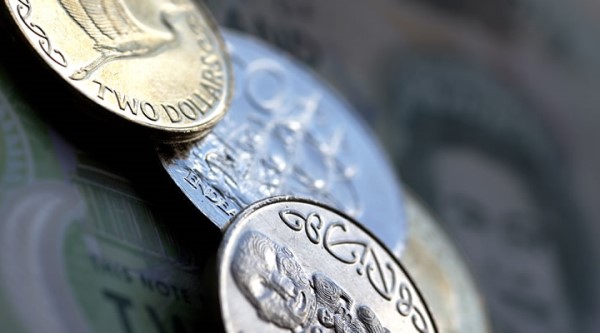 Instead, the main purpose of the Retirement Expenditure Guidelines – now in its eighth edition –is to provide solid estimates of the real cost of living for retirees in New Zealand.

On that score, the 2019 report has at least some good news with the difference between household spending and government pension income slightly decreasing over the last 12 months “for most household groups, because the annual increase in New Zealand Superannuation was greater than the rate of inflation”.

As well, across all the Westpac Massey Fin-Ed Centre categories – which cover combinations of one- and two-person households on a ‘no frills’ or ‘choices’ budget living either in a city or provincial region – the actual cost of living increases were less than the official inflation rate of 1.7 per cent.

“The different inflation rate for each household group results from the fact that the expenditure pattern differs for each group and does not exactly match the basket of goods used to calculate the CPI [consumer price index],” the report says.

Single-person households likely faced lower costs during the year because they generally spent less on food than other groups in the research.

While some retiree groups may be keeping a tighter lid on costs than others, all of them “continue to spend at levels in excess of NZ Super”, the study says.

“To achieve their desired standard of living in retirement, as reflected in these levels of expenditure, most New Zealanders will still need to make provision for supplementary retirement income in addition to what NZ Super can provide,” the Retirement Expenditure Guidelines report says.

Bridging the gap between pension and actual living costs for the no-frills retirees would require savings of between $7,000 (for couples in the provinces) to $261,000 (two-person households based in cities). Retirees wanting ritzier ‘choices’ lifestyles, meanwhile, would need lumps sums ranging from $411,000 (single provincial) to $787,000 (city-living couple) on top of NZ Super.

The Westpac Massey Fin-Ed Centre savings figures are estimates based on aggregated data and several assumptions (notably retirement at age 65).

Simply tweaking a few of these assumptions can make the task of affording life post age 65 easier, including working part-time, delaying retirement “and accessing value in the family home”, the report says.

Retirees, it seems, have a few more tricks to play than just waiting for interest rates to levitate higher or inflation to disappear. 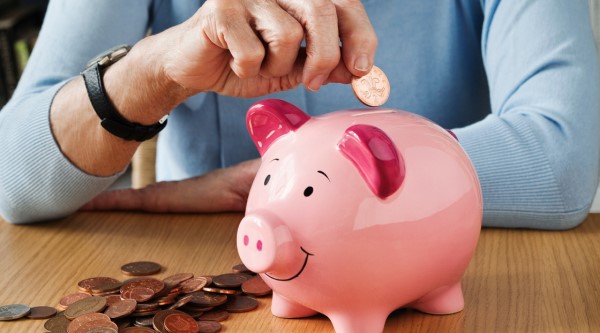