Term deposits were not designed for retirement

Term deposits are considered the safe haven for the retirement community. In truth they are loans not deposits. It’s important to remember that money in the bank isn’t really something you have. It’s something that you are owed. When you log into your bank and see that you have $10,000 in your savings account, what this means is that your bank owes you $10,000.

In other words, to store money at a bank requires the existence of some other borrower who will pay your money back to the bank.

Unlike conventional wisdom, term deposits are not guaranteed. New Zealand does not have deposit insurance schemes, in the event of a crisis, deposit holders may have some of their deposit frozen or potentially forfeited.

To be fair, New Zealand does have a fairly good track record in terms of its banks’ depositors being protected. Generally term deposits (relative to other investments) can represent a safe investment for retirees. They are however not the gold plated option they are often considered to be.

Equally they were not designed with retirement in mind. They do not offer fixed rates for long periods of time, they do not pay fortnightly tax paid income and if you are forced to break a deposit you will suffer a penalty. 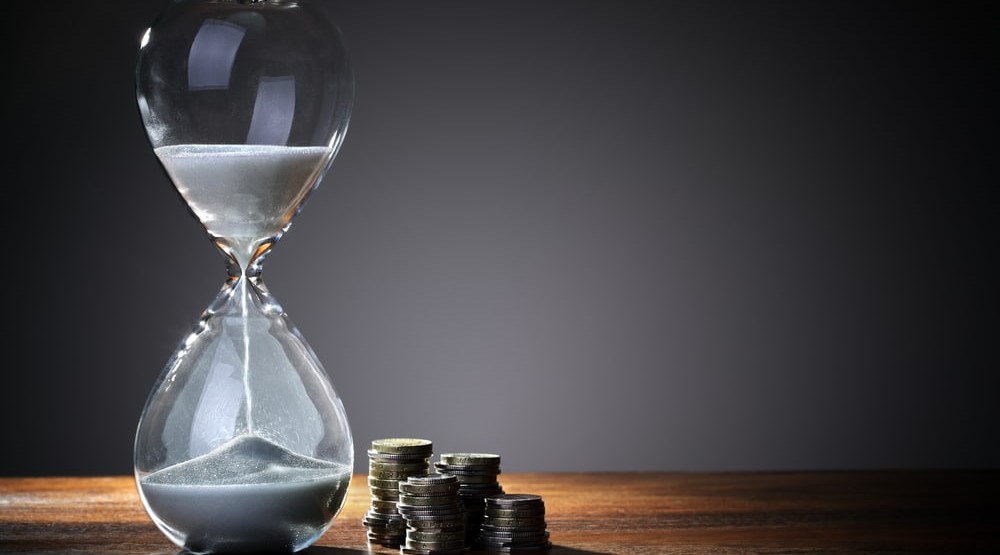 At lifetime we take a different approach.

Unlike term deposits, our investors savings are treated in the same way as KiwiSaver. Every investor has unique account in their own name which is in turn supervised by the Public Trust. Your savings can only be used to invest according to Lifetimes retirement investment strategy. The strategy is monitored by the Public Trust and reported on every month in a public register called the disclose register, which is supervised by the Financial Markets Authority.

Lifetime invests in a balanced portfolio of local and international assets than can be sold for cash. Lifetime cannot invest in assets than cannot be easily liquidated.

Lifetime then insures the income payments so that regardless of what actual investment returns turn out to be, regular income payments can be relied on to continue for the life of an individual our couple.

To ensure the regular income payments are tax free each fortnight Lifetime pays the tax for our investors out of their individual accounts each year. The balance of our investors accounts is paid to their estate on death and is available to be withdrawn at any time. 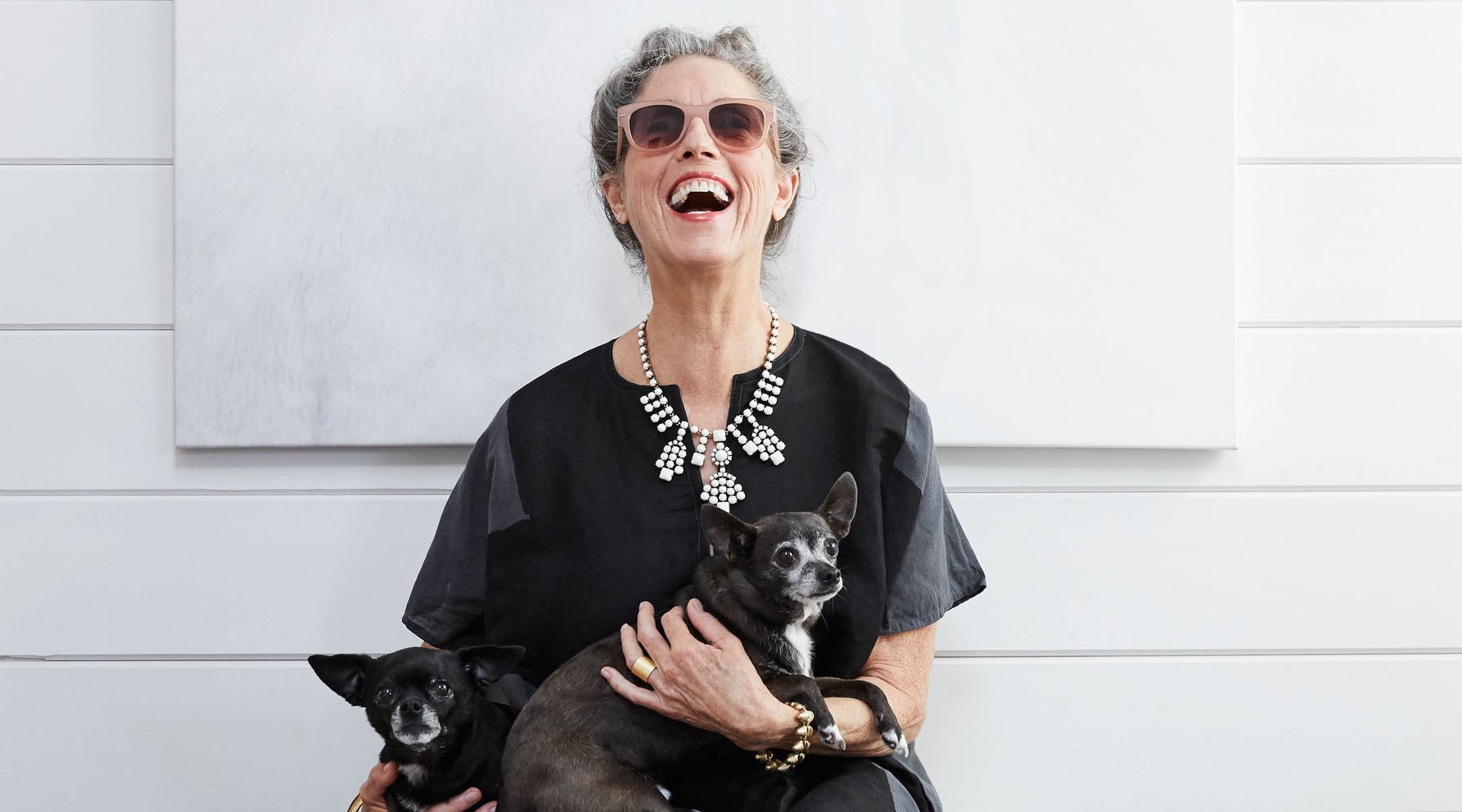