Retirees will suffer after the latest OCR cut

Economists penned-in an Official Cash Rate (OCR) cut of 0.25 percent on August 7, dragging the Reserve Bank of New Zealand (RBNZ) price of money down to a new history-making low of 1.25 percent.

However, they were wrong, the cut was bigger than predicted.

A cut of 0.50 percent was announced today, reducing the OCR to 1.0 percent making us equal with our neighbour and major trading partner, Australia.

And, the consensus of New Zealand bank economists suggests Adrian Orr’s work is far from done.

For example, early in August both ANZ and Kiwibank economists tipped the RBNZ to take the OCR below 1 per cent before the year is out.

So, what next, well Jacinda Ardern is upbeat, as Banks race to lower home lending rates!

"We are in an environment where unemployment is low, we see wages are increasing, and this cut will ultimately mean New Zealanders should face lower interest rates.”

Fantastic millennials rejoice, you can have your avocado on toast and a house too!

What about retirees? Majority are mortgage free and they are exiting the workforce, so being employed and getting a pay rise is not really on the agenda for them.

And this clear message to get spending your money is difficult for retirees to swallow, as they trying to make their money last for the next 20 or more years.

This is not great news for retirees, who already receive New Zealand Super which is less than actual household expenditures, demonstrated in the New Zealand Retirement Expenditure Guidelines 2018 published by Massey University. For example a one-person household No Frills Metro weekly expenses totals $598.45, yet net weekly payment from New Zealand Super is just $411.00. 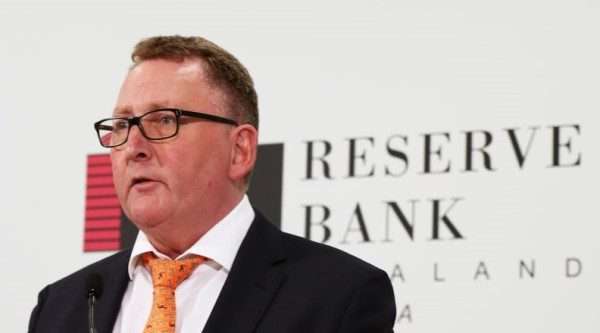 And the fun does not stop there, on her way out the door this June, former Retirement Commissioner, Diane Maxwell, voiced one of the perennial concerns about the long-term affordability of New Zealand’s universal government pension system.

“Under the current settings, no, we cannot afford NZ Super,” Maxwell said. “…We have to consider raising the age, reducing the amount paid, or reaching some form of means testing.”

So where do retirees find that extra money to live, particularly if there is a squeeze on NZ Super?

For now, the average Term Deposit (TD) returns from New Zealand banks sits at about 3 percent: but, tellingly, that rate is virtually flat stretching out over all maturity dates to five years. Don’t forget that the 3 percent is before tax. The OCR cuts can only put further downward pressure on TDs.

Low bank returns may encourage retirees to seek higher yields in riskier products; but the dangers must be clearly understood by those venturing into such territories.

Or is it time to start cutting back? While millennials enjoy bacon on the side of their avocado on toast at Auckland’s most recently opened cafe, a retiree may have to cut bacon from the shopping list altogether.

Those who have access to some form of guaranteed income (such as the Lifetime Income Fund) in addition to NZ Superannuation payments are well-placed to ride out any disruption. 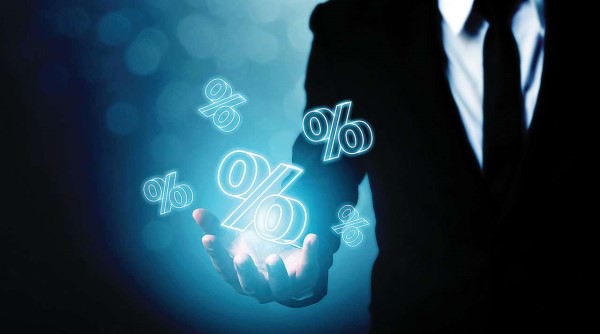