It’s winter time and the living is not so easy for many New Zealanders on the wrong side of record low interest rates. In August the Reserve Bank of New Zealand (RBNZ) lowered the temperature even further for savers as it hacked 0.5 per cent of the official cash rate (OCR), bringing the benchmark measure to a new historical bottom of 1 per cent.

Following the bigger-than-expected OCR move, most banks immediately dropped their interest rates on term deposits, which were already hovering around the 3 per cent level over most periods.

Term deposit holders now facing pre-tax returns of about 2.8 per cent over most maturities up to five years might not fully appreciate the ‘benefit’. Of course, on the flipside, borrowers experience the positive impact of rate cuts more directly.

The current rates equation, though, is skewed firmly against retirees (and conservative savers in general) who on average are debt-free and heavily invested in term deposits.

According to the latest Fin-Ed Centre ‘Retirement Expenditure Guidelines’, most retirees own a mortgage-free home.

The Fin-Ed Centre (a joint Westpac and Massey University venture) report cites a recent study by Dr Bob Lissington that found almost “90 per cent (88%) of the retired respondents owned their own home, with most of those (79%) being mortgage-free”.

At the same time, term deposits ranked by far as the most important source of extra income to supplement NZ Superannuation payments, the Fin-Ed Centre report found.

Almost 65 per cent of retirees garner some income from term deposits compared to just under 30 per cent who receive dividends from shares (the next-largest category of retiree income). 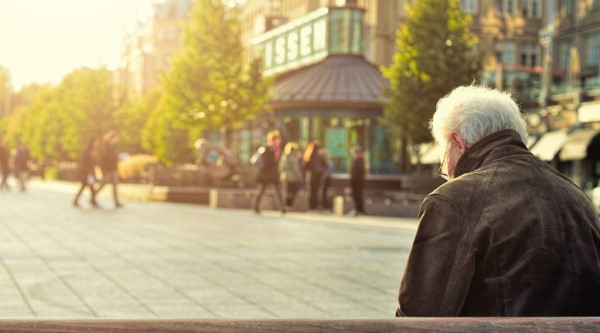 However, the slow grind downwards in interest rates is probably not over. Most bank economists expect another OCR cut of 25 bps this year while Orr has been making noises about how the RBNZ would move to zero rates and ‘unconventional’ monetary policies if necessary.

The consequence is that term deposits will become increasingly less effective in filling the income gap between NZ Super and real retiree expenses, which the Fin-Ed Centre says persists at all the lifestyle bands it tracks.

Fin-Ed Centre data shows the weekly discrepancy between NZ Super payments and average retiree costs ranged from between $13.31 for retired couples having a ‘no frills’ life in the provinces to $801.13 for a two-person retiree household living it up in the city.

Retirees would need a lump sum of $13,000 to bridge the lowest income gap and $785,000 to span the largest divide between NZ Super and actual expenses, the report says. However, under the Fin-Ed modeling, retirees would simply spend these lump sums to make up the shortfall over a 25-year retirement period (age 65 to 90) with no investment income earned.

Assuming no capital draw-down, these Fin-Ed figures imply retirees need a return of about 6.4 per cent on these lump sums to maintain their required living standards from retirement at 65 to age 90.

Clearly, term deposit pre-tax returns of 2.8 per cent fall a long way short of meeting the Fin-Ed income supplement targets even at the lowest level.

In reality, most retirees will fuel their income needs over time with a mixture of investment returns and capital spending. As the Fin-Ed study shows, however, there is a wide range of possible outcomes that create huge uncertainty for retirement planning.

The Lifetime Income Fund was created to help reduce at least some of this uncertainty by allowing retirees to lock-in a guaranteed measure of income for life. Regardless of a chill in term deposit rates, Lifetime investors can rely on a constant level of income to supplement NZ Super. 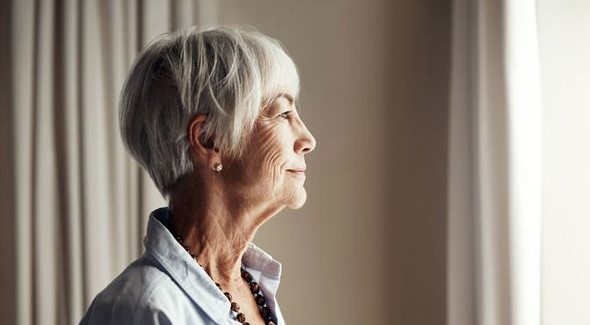