In the biggest annual decline since the global financial crisis (GFC), Auckland house prices were down 1.5 per cent over the 12 months to March 31 this year.

But no need to panic about a crash just yet, according to property researcher CoreLogic.

“... it’s worth noting that aside from minor monthly fluctuations, values have effectively plateaued for two and a half years now and across the Super City the average price is still higher than in September 2016,” the CoreLogic April report says. “This is when the property party in Auckland essentially stopped, with funding considerably tightened, both by way of higher loan-to-value ratio requirements and more stringent bank expense testing.”

Outside of Auckland the good times generally rolled on: in the five other main centres tracked by CoreLogic, house prices ranged from a flat 0.6 per cent 12-month gain in Christchurch to a bubbly 13.3 per cent increase for Dunedin.

The provinces, too, continued to celebrate rising property values from as far afield as New Plymouth (up 4.6 per cent) to across the North Island in Palmerston North where house prices jumped 13.6 per cent over the 12 months to March 31.

Overall, the statistics paint a picture of a New Zealand housing market poised at an interesting point with some implications for Auckland and other city-based retirees in particular.

As the house price gap narrows between the City of Sails and the rest of the country, retirement strategies hinging on swapping an Auckland shack for a regional mansion (plus a spare million or so in cash) might not seem quite as attractive.

Of course, in absolute terms Auckland house prices continue to top the charts with an average value of just over $1 million compared to $733,000 for the next-best major centre (Tauranga) and almost $617,000 for the ritziest regional town (Nelson).

(Excluding the special case of Queenstown, where house prices rank as New Zealand’s most expensive with an average value of $1.2 million, CoreLogic data shows.)

However, with Auckland property sales slowing - and sellers waiting longer to offload – the house-switch plan no longer looks like a quick-fix retirement plan. The CoreLogic research also shows divergent price trends within Auckland (and other regions) as some suburbs hold up better than others. 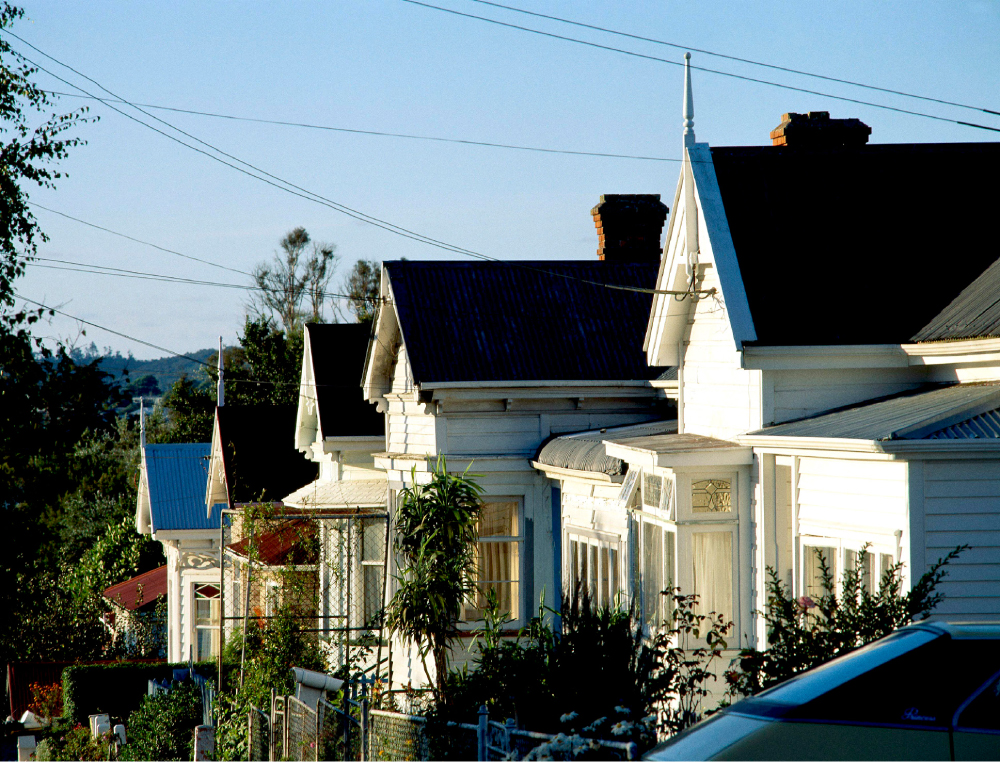 To date, the easing Auckland property market has still out-performed most big-city Australian counterparts where house price falls ranged from -1.7 per cent in Brisbane to a massive -11 per cent for Sydney: only Adelaide eked out a meagre 0.5 per cent rise over the latest 12-month period.

Whether the Australian property flu crosses the Tasman remains a moot point but industry observers note different underlying trends in the respective markets.

For example, in March AMP chief economist, Shane Oliver, pointed out that tougher borrowing conditions in Australia were about to get tougher still. Oliver also cited concerns about interest-only loans, oversupply of city apartments, a spate of building quality scandals and an “80 per cent or so collapse in foreign demand”.

Australians were also worrying about the potential effects of opposition Labor Party tax proposals on asset values. Labor is favourite to win the upcoming Australian election, set down for May 18.

“Taken together these are driving a perfect storm for the Sydney and Melbourne property markets,” Oliver said. “In these cities we continue to expect a top to bottom fall in prices of around 25 per cent spread out to 2020. So there is more to go yet.”

By contrast, New Zealand housing stock remains in short supply, migrant numbers have surged higher and mortgage costs have dropped (albeit that it may be getting harder to borrow).

Nick Goodall, CoreLogic head of research, noted that the biggest questions weighing on the New Zealand property market currently revolve around where the Reserve Bank heads on interest rates and a number of government tax initiatives.

Specifically, Goodall said imminent ‘ring-fencing’ rules – that prevent investors from offsetting property losses/expenses against other income – and the government response to the Tax Working Group (TWG) proposals were of paramount importance.

“All of this illustrates where our focus remains - on the Government and Reserve Bank as opposed to the usual macro-economic factors (mostly benign) and even international pressures (due to our relative insulation at this stage),” he said in the CoreLogic report. “In the end, the outlook remains one of a gradual easing in property values for the rest of the year.”

On the flip-side of the coin, though, flat or falling property values have seen rental yields pick up in most places across new Zealand, another CoreLogic study found.

All things being equal, those banking on property to solve their retirement income issues will have to switch those calculators back on: the equations have changed. 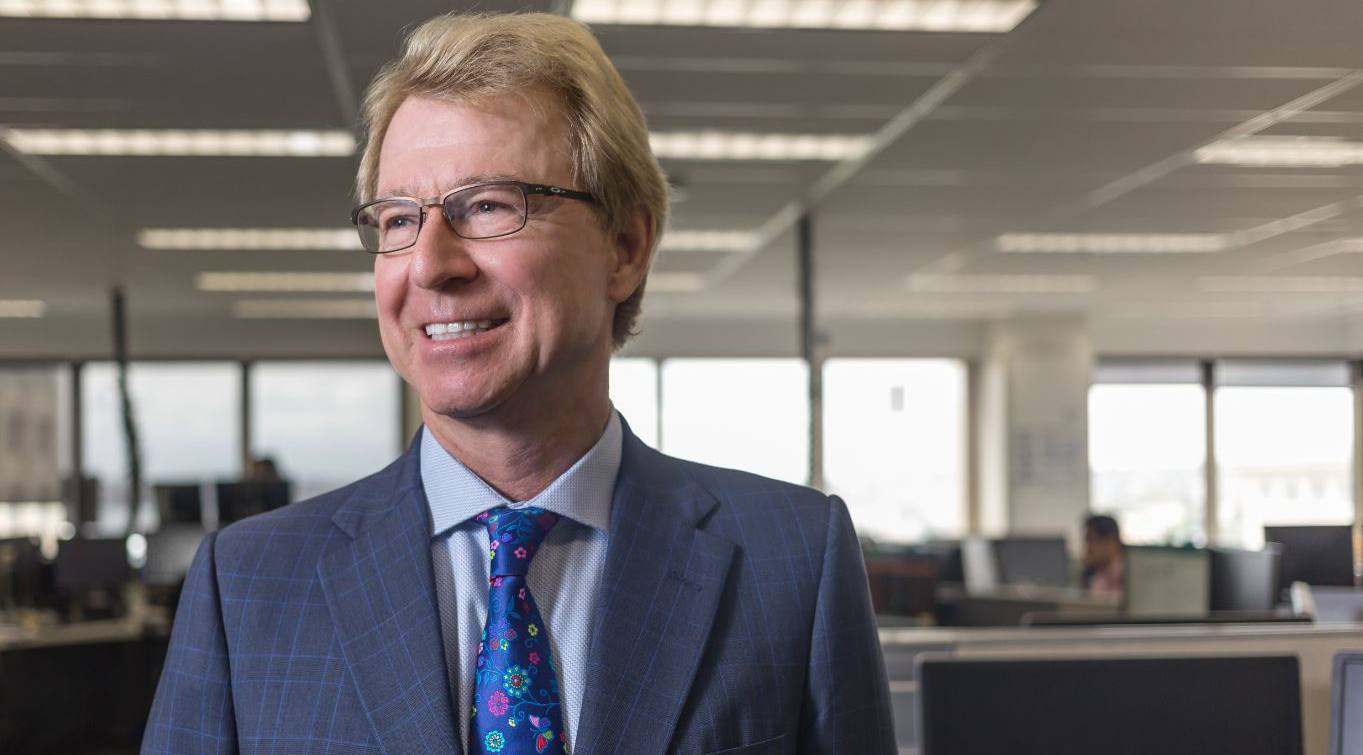