What's the Govt doing about the retirement rental crisis?

What's the Government doing about the growing number of kiwis forced to rent in retirement?

We talk to Claire Leadbetter, Tenancy and Rental Housing Manager for the Ministry of Housing and Urban Development…

There’s a lack of accessible housing and it's difficult for older people to find a rental property that suits their needs.

The plan will see 6,400 new public housing places being built over the next four years to be funded as part of Budget 2018. Over half of them will be built in Auckland.

Housing New Zealand (HNZ) is progressively replacing older homes which were built for larger families, with more smaller houses, to meet the type of housing needed for people on the housing register. In addition to building more homes, HNZ is also upgrading and renewing many of its older homes making them warmer, drier and more comfortable.

With some of its new homes, HNZ is adding more accessibility features into these designs making them easier for people with mobility issues.

For example, HNZ recently delivered an 11-unit in Whangarei designed specifically for the elderly and those with mobility issues.

How good are rental properties for retirees?

New Zealand's rental housing tends to be of poorer quality than owner-occupied homes.

Therefore, older people living in rental accommodation are more at risk. Older people are vulnerable to infections and, cold, damp, crowded homes can increase the risk of respiratory issues and other preventable health conditions, such as rheumatic fever and skin infections. 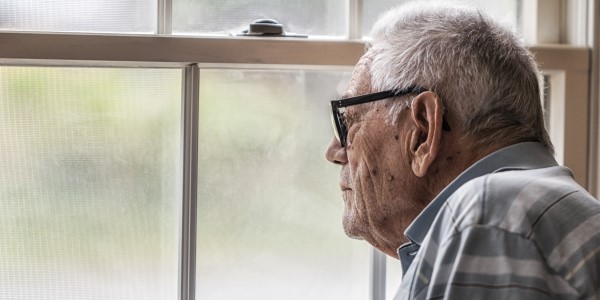 What are the government’s plans to improve rental conditions?

The Government passed the Healthy Homes Guarantee Act in 2017 and earlier this year the Minister for Housing and Urban Development announced the healthy homes standards.

They will be compulsory for all private residential landlords, boarding houses, Housing New Zealand and Community Housing Providers.

How will the standards be enforced?

The capacity and powers of the Tenancy Compliance and Investigations Team will also be increased as part of enforcement.

The team will be funded to make 2,000 targeted interventions every year and enforcement efforts will focus on where the risk of non-compliance is greatest including on landlords who haven’t complied in the past.

While this covers a small portion of the rental stock, these interventions will support vulnerable tenants, including elderly people, who do not have the ability or resources themselves to act against a non-compliant landlord.

It’s a shift away from tenants being solely responsible to hold their landlords accountable with their obligations, by taking them to the Tenancy Tribunal.

Some older people are too scared to speak out for fear of losing their tenancies. How will you help them?

Officials are also undertaking a reform of the Residential Tenancies Act 1986. The primary objective of the reform is to increase tenants’ security of tenure while still protecting landlords’ interests.

It is already illegal to end a tenancy in response to a tenant exercising their rights. However, the Government is looking at what other changes may be needed so that vulnerable New Zealanders, including elderly people, can feel more confident raising issues during a tenancy.

How can older tenants protect themselves in the current market?

Tenants should ensure they’re satisfied with all aspects of the tenancy agreement, including the period of the tenancy. It’s important to be aware of the difference between a periodic or a fixed-term tenancy, as different notice periods apply for ending the tenancy. 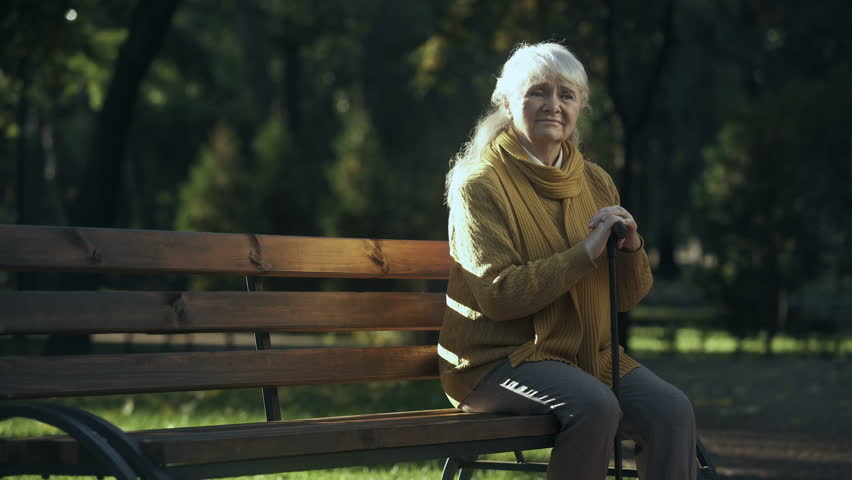