What does the proposed Capital Gains Tax mean for retirees?

Retirees would need to readjust their investment settings under proposals tabled in the just-released Tax Working Group (TWG) interim report.

As expected, the TWG report centred on the introduction of a broad-sweeping capital gains tax (CGT) applying to most assets (with the notable exception of the family home).

If adopted, a CGT – or ‘capital income tax’ as the report prefers to label the impost – would have a significant impact, for example, on those who intend to fund retirement by selling off property investments.

Investing in residential property has been a popular retirement savings strategy in NZ that has – according to many media reports – been based on unfair tax advantages. Indeed, concern about residential property investors raking in tax-free gains was a primary reason the Labour-led government established the TWG.

Surprisingly, though, the TWG report concludes that tax quirks are not the prime cause of the housing affordability problem in NZ.

“... but [the tax system] is likely to have exacerbated the house price cycle,” the report says. “The Group’s forthcoming work will include consideration of the housing market impacts of the options for extending capital income taxation.”

Regardless of the housing issue, the ‘capital income tax’ as proposed in the TWG report would affect a much wider range of assets than residential property investments.

However, as the TWG report notes, introducing a CGT across all assets (bar the family home) opens up a few technical worm-cans.

For instance, currently most Australasian shares don’t incur any capital gains taxes when held in portfolio investment entities (PIEs), which includes all KiwiSaver schemes and managed funds. Logically though, a broad-ranging CGT would also have to capture Australasian shares but that could be difficult to impose – especially in PIE funds. 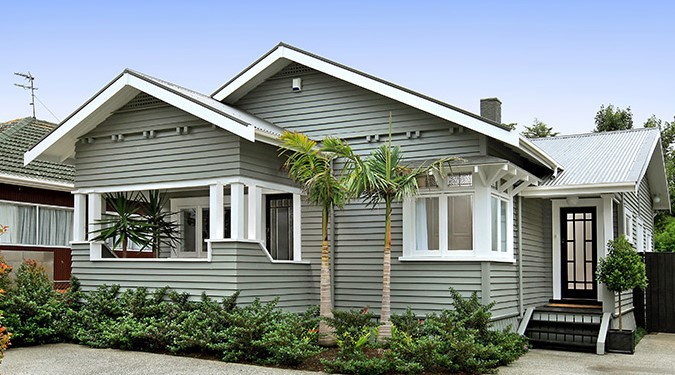 PIE rules, introduced along with the KiwiSaver regime in 2007, allow funds to tax members at their marginal rates – with a slight discount for higher-income earners. (The top PIE tax rate is 28 per cent compared to the top marginal rate of 33 per cent.)

Including a CGT on Australasian shares in PIEs “would require significant systems changes, amongst other practical issues”, the TWG report says.

The Australasian shares issue is just one of the many complex problems a new CGT system would have to resolve (others include taxation of trusts and how to treat capital losses).

But the TWG hasn’t confined its proposals to simply ironing out wrinkles in the tax rules for different assets. The report also explicitly lays out a new potential retirement savings incentive – at least for low-income earners.

Among a raft of recommendations, the TWG report suggests reducing the PIE tax rate by 5 per cent for lower-income KiwiSaver members. The change would see all KiwiSaver members receive the 5 per cent PIE tax discount currently available only to those on higher tax rates.

Furthermore, under the TWG proposals lower income KiwiSaver members (earning up to $48,000 each year) would be exempt from the tax on employer contributions that applies now.

Potentially, though, the top tax level of 28 per cent on non-KiwiSaver PIEs could rise to align with marginal rates if the TWG recommendations are adopted. Any such change would affect higher-income retirees who take off the edge of their tax by investing in PIEs outside of KiwiSaver (a strategy recommended by tax expert, Robin Oliver in an earlier column, 'How to pay less tax in retirement').

Of course, there is no need for retirees to over-react to the TWG report: the findings are interim, after all, with plenty of gaps to fill in before the final report hits next February.

And even if the Labour-led government accepts the TWG recommendations it has promised not to implement them until after the next election – some time in 2020.

Along with the rest of NZ, though, retirees will have a lot of reading to do come next February. 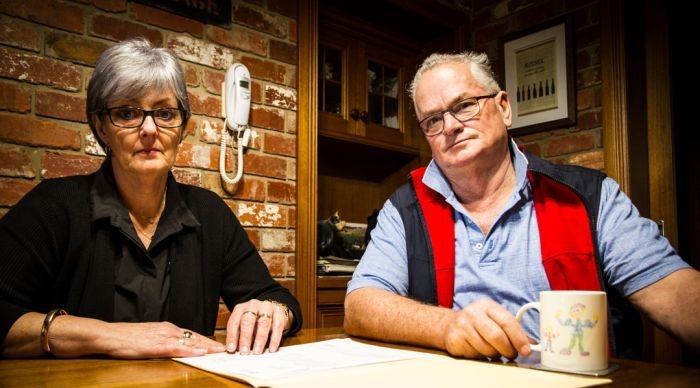