Plug in some numbers, out comes your income: simple right?

Well, no is the, simple, right answer.

Calculating retirement income is a surprisingly complex operation that seems to have more answers than questions.

In fact, just figuring out part of the retirement income equation – the savings component - can be equally confusing, as a recent NZ Herald story highlighted.

The article cited research showing the multiple KiwiSaver calculators populating the internet produced wildly different outputs using exactly the same input data. For example, a 20-year old in a growth KiwiSaver fund could look forward to a lump sum of $459,000 or $1.36 million depending on which calculator he, or she, believed, the Herald story reported.

So why don’t the numbers add up for the KiwiSaver calculators?

The answer, of course, comes down to the underlying assumptions embedded in the calculations covering factors such as inflation, investment returns, contribution rates, employment income and tax.

In a further complication, the government is mulling over whether KiwiSaver schemes should have to tell members each year what their projected savings will be at retirement based on current contribution rate and investment strategy.

Opinions are divided on whether the KiwiSaver lump sum calculation would add much value.

“That type of thing really does worry me,” Douglas said. “I would hate for people to be complacent because they think the returns will be higher than they will be or the reverse: worried they won't have enough which causes stress and anxiety.

“It is very complicated.” 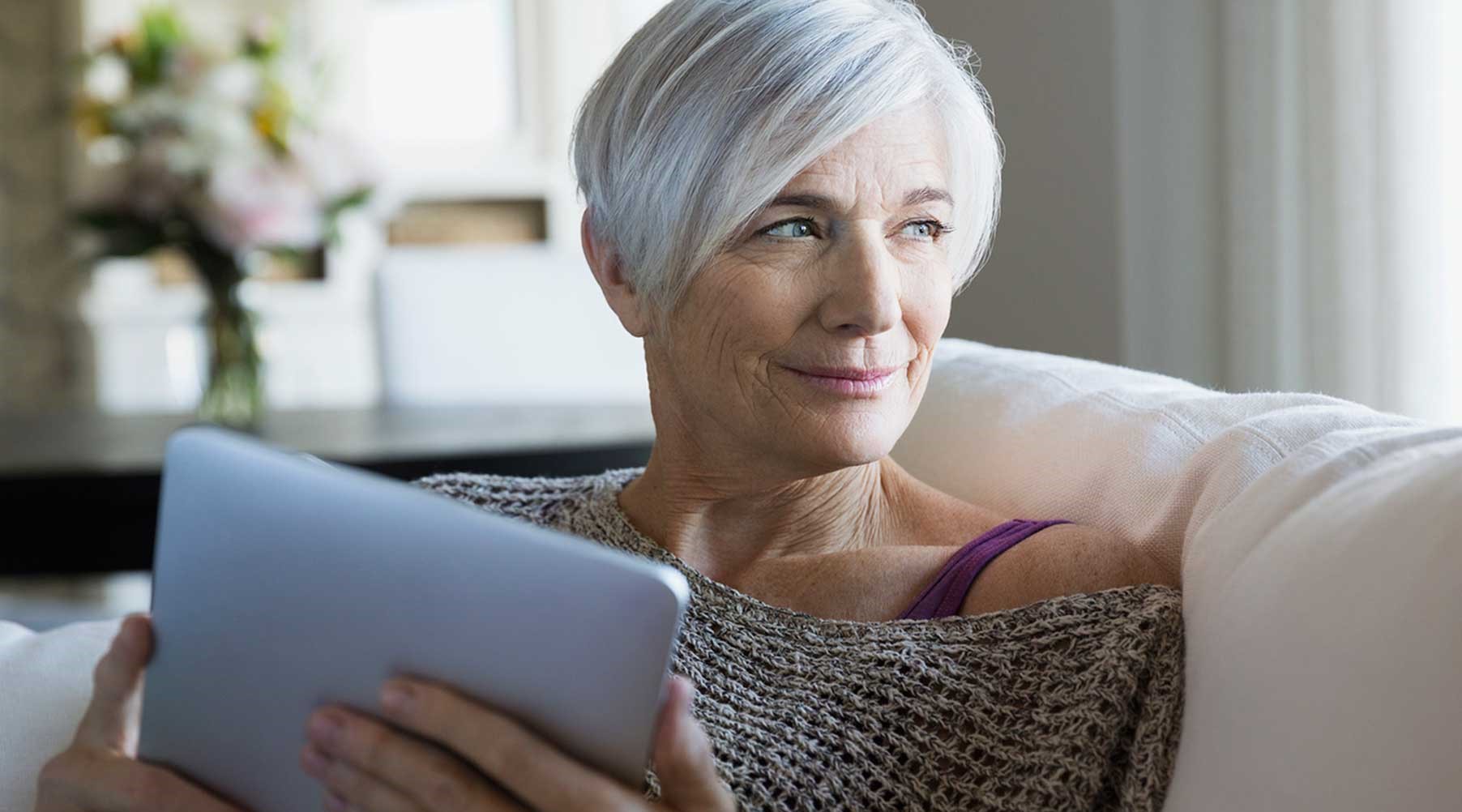 But while the prospect of a KiwiSaver final lump sum of between $459,000 and $1.36 million might seem confusing (or irrelevant) to a 20 year-old, retirees have very different calculations to consider.

The transition from ‘saving for retirement’ to ‘spending in retirement’ marks a fundamental shift in the maths, according to Lifetime Income Group founder, Ralph Stewart.

Stewart says retirees can’t rely on calculators based on standard investment assumptions to project likely income over what could be 30 years or more.

“For example, most investment calculators fail to recognise the risk of a major market event wiping out your savings,” he says. “You probably can’t recover from that if you’re 80.”

Designed by high-profile financial advisers, Liz Koh and Martin Hawes, along with the Victoria University of Wellington, the Retirement Planning Calculator gives retirees a robust tool that allows them to calculate how much they could afford to spend in retirement.

For instance, the calculator allows retirees to see the maximum amount of annual income they could spend without exhausting their savings before life expectancy.

The income is generated by a diversified mix of investments and calibrated to the retiree’s age, sex, investment amount, and income needs.

“You also have the option of including NZ Super in the calculation so you can see how much income you’re likely to have on an annual and fortnightly basis,” Stewart says.

Unlike many other calculators, too, the Retirement Planning Calculator enables retirees to dig deeper into the underlying assumptions used across each stage of the process.

“It’s a well thought-out, robustly-tested and transparent calculator that gives retirees much greater insight into the real income options ahead of them rather than creating confusion or fear with vague investment return estimates,” he says.

Stewart says the calculator was built to help retirees answer three basic questions: how they could invest retirement savings: how much they could safely spend; and, how long their money will last.

And that equates to a retirement where money is less of a worry. 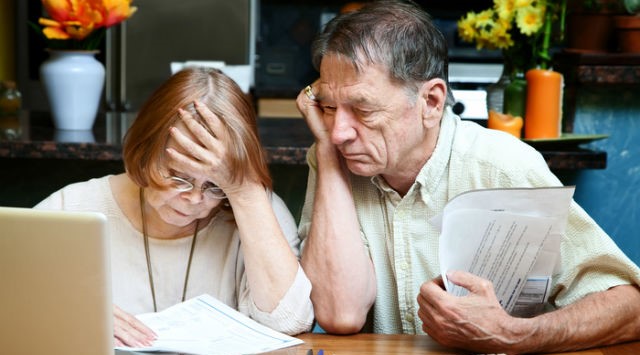 How much can you safely spend in retirement?