Baby boomers made backpacking through Europe a rite of passage in their 20s and now they’re rewriting the rules of travel again.

So what are the top tips for OEing in retirement?

Travelling has always been a popular pastime for retirees but due to global ageing patterns and improved technology, the way older people travel the world is changing.

While the traditional cruise is still a staple, swathes of older travellers are now seeking far more unusual destinations and experiences and demanding a greater variety of choice.

They’re feeling healthier and wealthier and more independent. Unlike younger people or indeed their own parents, they have more free time and less family ties, meaning they can travel for longer, and further afield.

Whether they organize it themselves or use a travel agent; whether it’s soft adventure travel or a group package tour, older travellers are keen to broaden their horizons as well as their minds, with ‘experience’ being a key trend.

And the backpack is back.

A 2018 study by Booking.com of 20,000 travellers around the globe, including 500 New Zealanders, found that 20 per cent of baby boomers are planning a trip involving backpacking.

The desire to remain physically active in retirement is also reflected with trips focused on hiking, snorkelling, sailing and cycling. And seniors have been quick to attach themselves to the modern travel trend of eco-tourism.

All in all, it’s big business.

In 1999, over 593 million international travellers were aged 60 years and over. By 2050, this figure is projected to grow to exceed two billion trips per annum.

Travel agency, Pukekohe Travel is proud to have been catering to this growing market since 1978. Their passion is creating new and often ‘off the beaten track” tours for travellers aged 55+.

Director, Damian O’Connor says many of their clients are small town or rural New Zealanders.

“A lot of them are farmers who’ve worked hard and had their ups and downs so they’re ok to run with the bumps and roll with the punches. They want to have fun, they’re able to travel, and they’re interested and passionate about life. The luxury for them is that they’ve got the money and the time. And they want to be well looked after.”

But he says it’s not just comfort they’re after, it’s experience.

“Older travellers want to learn about the places they go. They want to go into someone’s home and meet a local family or go into a village school and see what the kids are learning.” 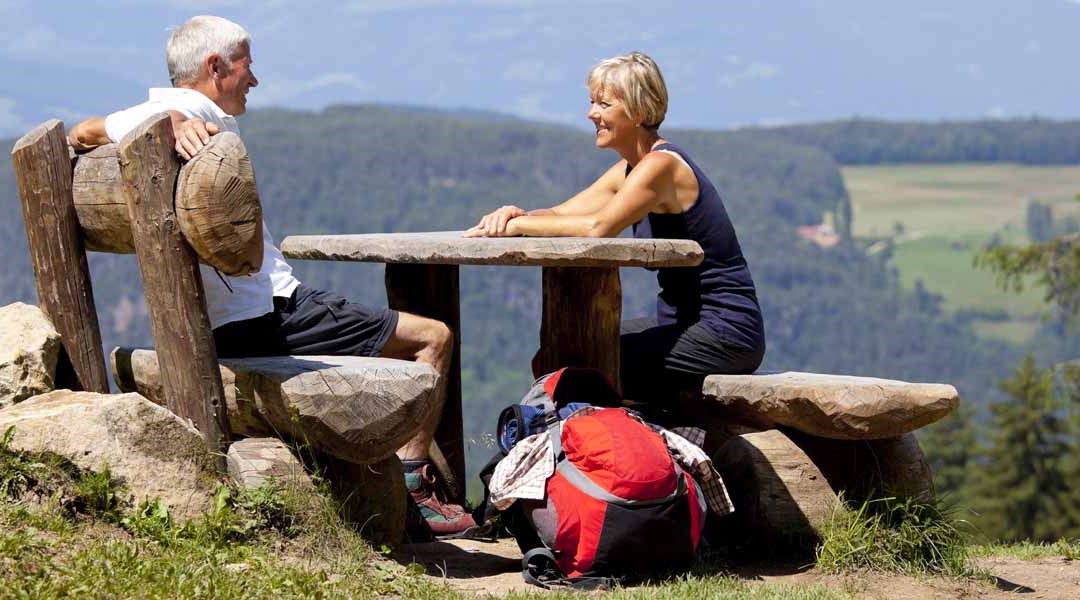 In terms of packing, O’Connor says take twice as much money and half the gear.

“Airlines will let you take 25-35 kilos but we recommend no more than 16. You need to be able to carry your bag comfortably. And don’t take the diamonds.”

But do take your device, and its charger.

“The first question when we arrived anywhere used to be ‘where’s the bar?’ Now it’s ‘what’s the wifi code?’ Our clients are all on iPads and iPhones. They want to send pics and texts home to their families, connectivity is really important.” 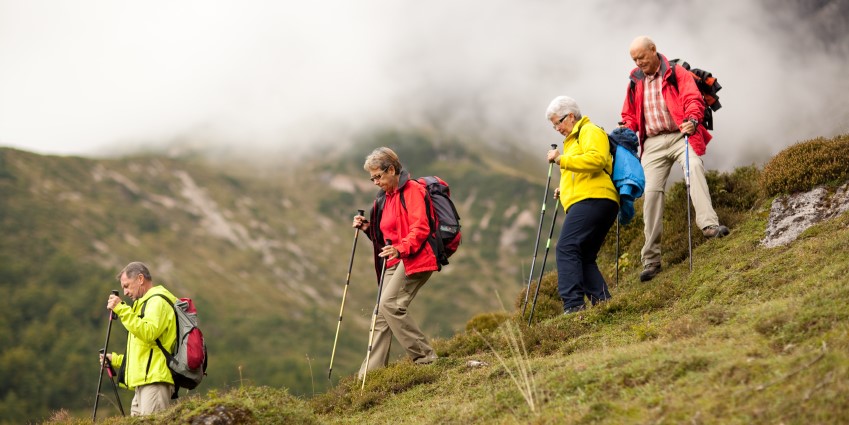