The truth about investing: Don't panic

‘Don’t panic’ has been labelled “the most logical phrase in the galaxy”.

And early in October that advice was splashed all over media headlines as global stock markets – including the NZX – dropped by 3 per cent or more in one day.

“KiwiSaver members may see a drop in the balances over the next week as the effects of the sharemarket fall ripple through to returns, but they shouldn’t panic,” Maxwell said in the statement.

At the same time, the share stumble also triggered another round of ‘we’re all doomed’ stories as pundits trotted out ‘market crash’ warnings.

So should investors adopt the crash position or repeat the ‘don’t panic’ mantra?

Of course, some people will panic, others may stay unnaturally calm but many investors likely feel uncertain about how to react as volatility returns to markets.

If anything, the recent stock market gyrations could serve as a reminder for investors to check that their portfolio settings continue to match their long-term plans and risk appetite.

While retirees tend to have a larger proportion of their savings invested in less-risky assets – such as cash or fixed income – many will also retain some exposure to shares.

There may be a temptation to sell down those shareholdings during nervous times, but any such move should be weighed against the reasons why stocks are in the portfolio in the first place.

Some retirees may invest in shares for dividends, or the potential to grow assets to help sustain a decades-long retirement; or both.

Whatever the purpose, the long-term strategy should determine how retirees cope with short-term share price volatility.

In keeping with the general mood of market anxiety, Matt Whineray, head of the NZ Superannuation Fund (NZS), issued a statement earlier this month detailing what would happen to the $40 billion fund if another Global Financial Crisis (GFC) hit. 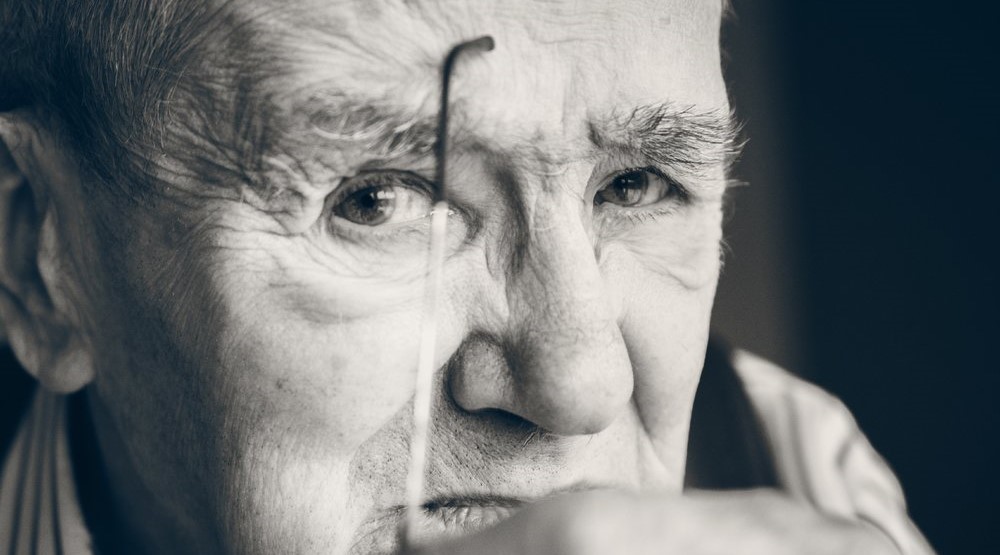 “This simulation shows that the Fund would lose roughly half its value (around NZ$20 billion, given the Fund’s current size), but that the lost value would be recovered within a 20 month period,” Whineray says in the NZS 2018 annual report.

However, he says: “... The major risk to the Fund is not that it will experience significant volatility in returns – we know that it will. The volatility may not be so dramatic (and the recovery [not] so quick) as in the Global Financial Crisis. But the major risk is the same: that we lose our nerve, close down our investment positions and lock in our losses.”

Admittedly, the NZS has the luxury of a much longer-term outlook than most retirees with draw-downs scheduled to begin in about 20 years. The fund also has an extremely large proportion (65 per cent) of its assets invested in global equities, which again is not a typical retirement income strategy.

But Whineray’s general comment that the NZS must ‘stay the course’ with “our investment strategies through a market cycle” hold true for everyone.

Market-timing is a tricky business even for finance professionals as a list of 36 ‘investment truths’ circulated in the wake of the October wobble highlights.

According to Truth 23: “There is no signal known to man that can consistently get you out right before the market falls and get you back in right before it rises again.”

Other universal ‘investment truths’ include:

Way down at 30 on the Truth list is: “Successful investing is more about behavior and temperament than IQ or education.”

Or in other words, don’t panic. 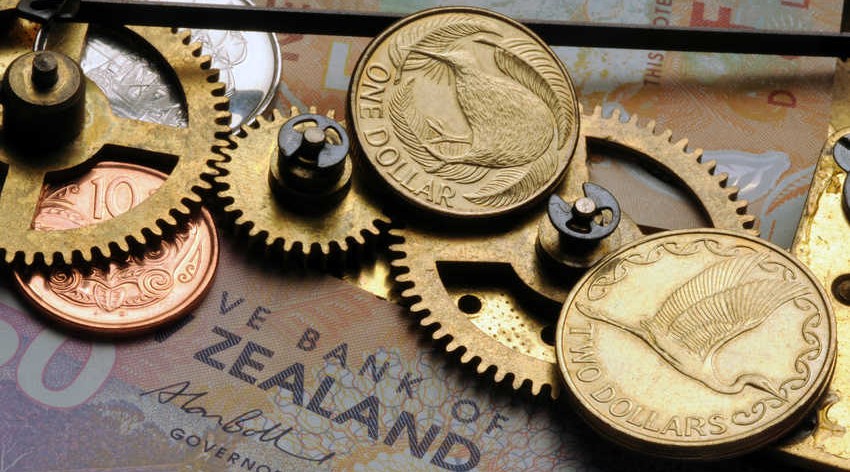 Kickstart your retirement with up to $1,000 for new applications received by 21 December and settled by 28 February.

SIr Michael Cullen is a Director of Lifetime Income