One of the great human rights battles of this century: End of Life Choice

In December last year, ACT MP David Seymour’s End of Life Choice Bill passed its first reading in Parliament. Since then, he thinks he’s publicly debated the issue around 25 times.

Seymour’s private member's bill would make it legal for those with a terminal illness or “grievous and irremediable” medical condition to have the choice of assisted death, otherwise known as euthanasia.

Last week the highly contentious moot was argued in the heart of Seymour’s own electorate, but not by him.

“I thought it might be a bit strange if I participated in my own electorate but I didn’t want Epsom to miss out. So I’m just hosting this one.”

We caught up with Seymour the next day to see how it went.

“The best way to sum it up is that we had a long and lively Q & A session afterwards and on at least two occasions people immediately adjacent to each other asked questions from diametrically opposed viewpoints. In a democracy that can sometimes appear to be getting more and more raucous, I think this shows what a civilized society we are. Even Stephen, who is opposed, said it was a very positive thing that we are at least talking about it. It’s an issue that cuts across all the usual divides and in every demographic there are people for and against. As Maryan said, the last thing she ever thought she’d do would be to go around campaigning with an ACT MP.”

There has been a record 35,000 written submissions to the bill. For the last six months the Justice Select Committee has been touring the regions to hear an unprecedented 3,500 submissions in person.

The 35,000 submissions are believed to be the most ever received by a select committee. In 2012, the legalisation of same-sex marriage drew a mere 22,000. But Seymour says we shouldn’t get too focused on the numbers.

“The reason for the large number is that many submissions have been orchestrated by a small number of organisations who are highly motivated. A lot of them are single sentences in handwriting. It can’t be seen as a barometer of public opinion.”

Instead Seymour points to the polls. In May, Curia Market Research found that 68% of New Zealanders support a law change to allow euthanasia, with 20% opposed, 9% neutral, and 3% unsure.

“The public is overwhelmingly in favour of this legislation.”

That may be true, but Seymour knows that the survival of his bill does not depend on polls.

“It’s entirely up to 120 members of parliament. They need to show the courage of their convictions to vote with the public. Unfortunately politicians are often intimidated by small numbers of people who are very vocal. They need to look at the public polling and accept that there is a moral case for this. People die horribly in New Zealand and it needn’t be so. The attorney general on his report on my bill, concluded it is entirely consistent with New Zealand’s Bill of Rights Act. It doesn’t violate Life and the Security of the Person, it gives choice.” 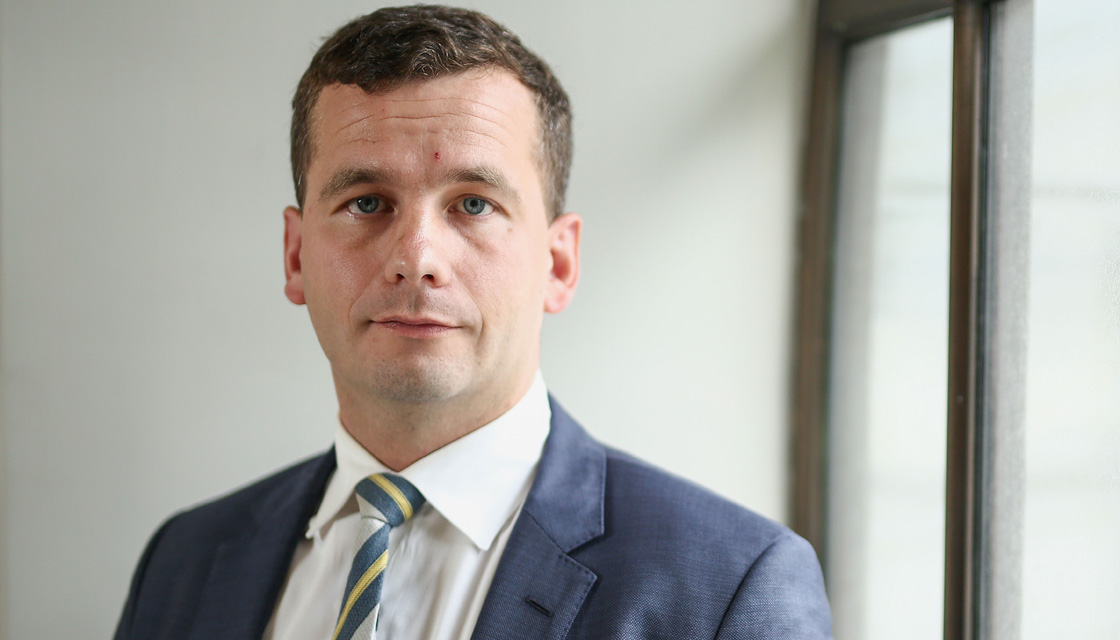 The bill has already gone further than previous attempts at a law change in 1995 and 2003, which were both voted down at the first reading. Seymour says since the 1990s there has been a clear international trend towards the legalisation of medically assisted end of life choice and New Zealand needs to get with the programme.

But with an election looming, is the Bill in danger of being swamped?

“Politicians are not a courageous species at the best of times. During election years they are particularly lacking in courage. It’s more than likely that the legislative process will end in 2019. The big question is whether we have a referendum at the election. Some politicians say they will vote for it if it’s subject to confirmation by the public.”

New Zealand First has made a binding referendum a condition of its support, and Seymour said he is open to the proposal if it is approved by the committee and Parliament.

“It’s not my favourite thing, frankly we’ve made a lot of other laws in history without needing a referendum. But if that’s the pathway we need to take to alleviate people’s suffering that’s great.”

And what about all the experts who say the risks are too great? Like Hospice NZ Professor Rod McLeod, who’s spent 30 years caring for people who are dying, and says the answer is in good palliative care - helping people be less fearful about death. Or Northland GP, Dr Chris Reid who says high quality palliative care is enough to control someone's suffering at the end of their life.

“Some people seem to believe it’s a choice between this bill and palliative care. Actually it’s possible to choose both. The reason for this is that people have different deaths. Palliative care works well for many but not for all.”

And in case you were thinking this Bill might be some kind of swan song for Seymour, apparently not.

“I hope not, I’m intending to do lots of other great things. But I’ll certainly be very proud to have done this. When John Key asked me to be an MP, I turned him down so I could pursue this. So I really hope it does pass.”

“I think it’s one of the last great human rights battles. If you look back on our history, we used to oppress people on the basis of their sex, sexuality, or religion. More and more we’ve come to accept that if you’re not harming anyone else, you should be able to do as you please. The only exception to this is death, where we still expect someone to keep suffering for someone else’s morality. I think that’s barbaric and we should look around the world and see that it’s actually quite possible to have a good death.” 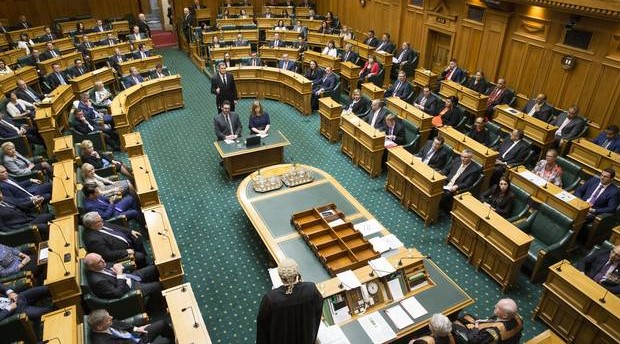 The bill has already gone further than previous attempts