NZ Super vs the World: How do we compare?

NZ has a B-grade retirement income system, according to a new international study.

But B isn’t bad in the Melbourne Mercer Global Pension Index (MGPI) scheme of things. NZ, in fact, ranks ninth in the MGPI list, which expanded to include 34 countries in the 2018 report.

While ninth place doesn’t represent a promotion up the Mercer scale for NZ (which appeared there for the first time in 2017), the country’s overall score did improve slightly from 67.9 last year to 68.5 in the latest rankings.

Encouragingly, the NZ retirement system is now almost on a par with Australia after the traditional trans-Tasman rival slumped almost five points in the Mercer table – dropping from B+ to join the 11-strong B-team that also includes a few Scandinavian countries, Germany, Switzerland, Singapore, and several other well-heeled jurisdictions.

So NZ is in pretty good company. However, it could do better, Mercer says.

The MGPI describes a B-grade retirement country as: “A system that has a sound structure, with many good features, but has some areas for improvement that differentiates it from an A grade system.”

Under the complex Mercer scoring system, retirement systems are ranked based on multiple pieces of information covering the three broad categories of: adequacy; sustainability; and integrity.

Compared to the 2017 result, NZ saw improvements in sustainability - fueled by a buoyant economy and growing KiwiSaver balances - and integrity (where it already scored well above average).

But the NZ adequacy score fell slightly over the 12-month period mainly because Mercer changed the measure to one based on the average income-earner rather than the median income-earner. The subtle statistical tweak actually raised the threshold for ‘adequate’ retirement income across the board.

“These changes mean that systems which have a universal pension and no income related social security (such as Ireland, New Zealand, and the UK)... have been adversely affected,” the Mercer report says.

Despite the higher adequacy hurdle, Mercer offers a few pieces of advice on how NZ could lift its retirement system from B to A over the coming years, namely: 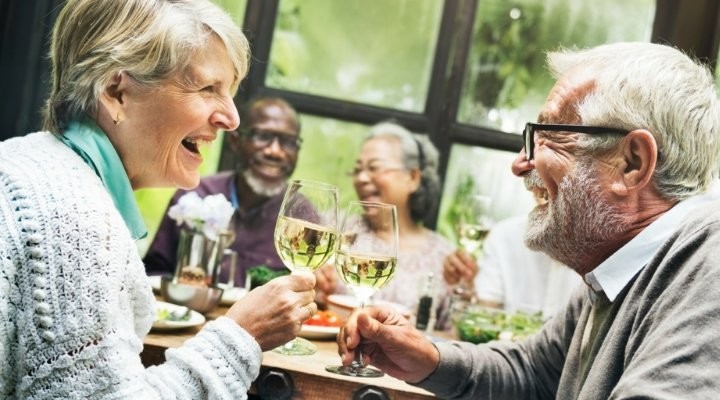 Each country has its own particular set of retirement income issues but Mercer says there are common themes and solutions that cross all borders.

“Many of the challenges relating to ageing populations are similar around the world, irrespective of each country’s social, political, historical or economic influences,” the MGPI study says. “Further, the policy reforms needed to alleviate these challenges are also similar and relate to pension ages, encouraging people to work longer, the level of funding set aside for retirement, and some benefit design issues that reduce leakage of benefits before retirement.”

Inevitably, much of the responsibility for creating solid retirement income systems falls into the laps of governments that control levers such as state pension rules (including age of access), savings tax levels and other retiree support mechanisms.

Aging populations around the world are putting enormous pressure on governments to balance the social needs of a good retirement income system against fiscal means. The increasing weight of state pensions on budgets has resulted in seemingly constant political tinkering with retirement settings in many jurisdictions such as Australia.

And NZ is not exempt from the trend. The Labour-led government may have sidelined an increase in the retirement age – for now – but a number of related changes are in the works including: allowing over 65s to join KiwiSaver along with more choice of contribution rates; increasing the residency requirement for NZ Super to 20 years of adult lifetime; and, potential preferential tax treatment for low-income KiwiSaver members.

Governments, though, can’t carry all the burden of improving the retirement income system. For instance, the Mercer report notes there is a huge “need to develop sustainable and robust income products as retirees seek more control and flexibility over their financial affairs”.

Commercial offers such as the Lifetime Income Fund, which provides a guaranteed income stream for retirees, have an important role to play in filling the gap identified in the Mercer survey.

Lifetime is currently the only such option available in NZ but it is already helping many Kiwis enjoy an A-class retirement and could contribute to an improvement the country’s pension system over time.

Just two countries – Denmark and the Netherlands – earned an A-mark in the 2018 MGPI. While NZ is still some distance behind the MGPI elite duo, it is finally on the way to A. 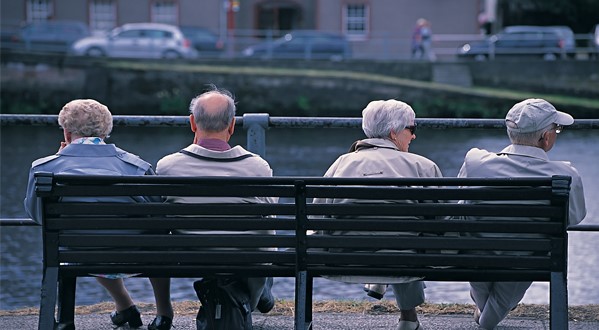