Do kiwi retirees have enough? Not compared to Australians...

Retirement should be a breeze for most Australians, according to a recently-released report.

The controversial ‘Money in retirement: more than enough’ report published by the Melbourne-based Grattan Institute this November has a few lessons in it for Kiwis, too.

For one, the study showcases the sheer complexity of Australian retirement savings rules compared to New Zealand. As any reading of the 142-page report will reveal, the Australian retirement savings system is a bewildering mix of tax incentives and social welfare clawbacks designed, it seems, to guarantee the future of the financial advice industry.

By contrast, New Zealand’s almost-no-questions-asked government pension scheme and very limited KiwiSaver tax breaks represent the ultimate in retirement system decluttering. But the Grattan report is not intended as a trans-Tasman retirement system duel (New Zealand is not even mentioned in the text). Instead, the study sets about debunking the “conventional wisdom that Australians don’t save enough for retirement”.

“And many low-income Australians will get a pay rise when they retire, through a combination of the Age Pension and their compulsory superannuation savings.”
Essentially, the Grattan report is arguing against further props to Australia’s compulsory superannuation system – including a mooted rise in the contribution rate from the current 9.5 per cent of gross employment income to 12 per cent. In fact, the study says many of the existing super incentives should be dismantled in favour of a simpler, pared-down system targeting lower-income Australians (sound familiar?).

Grattan says most other surveys both underestimate the assets available to fund retirement for Australians and overestimate spending requirements. The “four pillars” of means-tested government pension, compulsory super, voluntary private savings, and home-ownership would see most people right through retirement, the report says.

And retirees spend way less than most standard benchmarks suggest they should, according to Grattan, with many actually adding to their assets during their end-of-work lives.

“in practice many retirees don’t draw down on their savings in retirement. Instead many continue to save during their retirement,” the report says. “Such saving may be partly rational as retirees seek to self-insure against longevity risk and unexpected health or aged-care costs.” 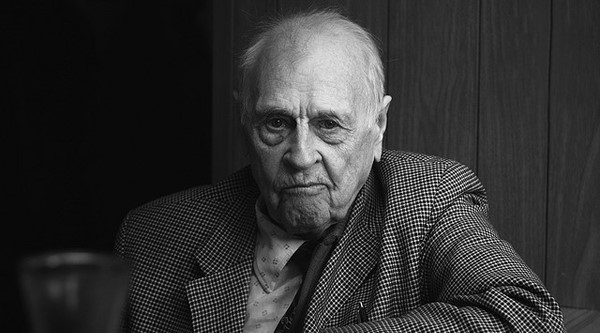 The Grattan report is full of facts and figures but not everyone is convinced of its conclusions. For example, Ian Silk, head of AustralianSuper, one of the country’s biggest superannuation funds, slammed the findings as “offensive”.

“Grattan is using distorted data to try and prove an ideological point,” Silk said. “Instead of consistently seeking to undermine the system, it should be focused on the super system’s key outcome, which is providing a dignified retirement for millions of Australians.”

Such mud-slinging is largely absent from the New Zealand retirement savings debate, partly, perhaps, because there is less at stake here: Australian super assets are set at almost $3 trillion compared to just over $50 billion in KiwiSaver.

Furthermore, there is broad political agreement on keeping NZ Super as a universal non means-tested pension – albeit that there is talk of tinkering at the edges (such as raising the age of access).

But New Zealanders shouldn’t be feeling too smug about their retirement-readiness status. Another study released in November by Swiss banking giant, Credit Suisse, shows New Zealand lags well behind Australia in the wealth stakes.

The mean (meaning the average, of course) Australian is worth about US$411,000 versus roughly US$290,000 for the average (mean) Kiwi, according to the Credit Suisse rankings: New Zealand still rates as the sixth-richest in the world as per this metric (although much of that wealth is tied up in the family home).

As measured by median wealth (the point where half the population fall either side), though, New Zealand falls from two spots behind Australia in the Credit Suisse rich list to nine places adrift of its neighbour.

“The ranking by median wealth per adult favours countries with lower levels of wealth inequality,” Credit Suisse says. “This year, Australia edged ahead of Switzerland into first place, according to our estimates.”

In effect, the Credit Suisse data suggests Australia is both richer and fairer than New Zealand – a finding that will surely rankle in Aotearoa. How that wealth translates into retirement income is a complex question (especially so in Australia) but the Grattan report does nonetheless reinforce some points that would resonate on both sides of the Tasman.

The study shows retirement is a highly-personalised experience that requires some planning, including:

While there are no easy answers, New Zealanders, at least, face some simpler retirement questions than their Australian counterparts. 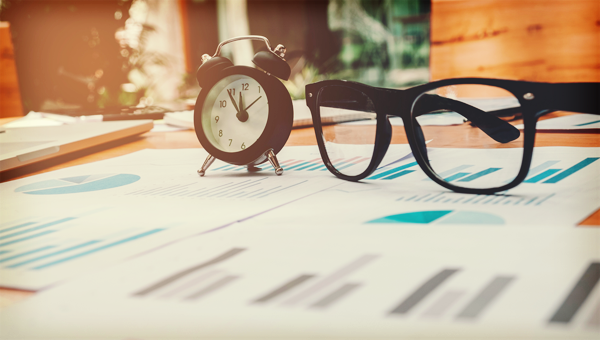