What happens to your money if you pass away?

New Zealand’s largest provider of wills and estate administration services says the Kiwi ‘she’ll be right’ attitude is one of the reasons why 55% of New Zealand adults don’t have a will.

“We often don’t want to think about the ‘what ifs’ in life, especially when it’s around death and leaving loved ones behind. It’s a rather taboo subject, but it’s an attitude that needs to change. Kiwis are well behind most developed countries”, says Public Trust’s Head of Marketing and Partnerships, Josh Byers.

General Counsel for Public Trust, Henry Stokes says that it doesn’t matter what age or stage you’re at, everyone over the age of 18 should have a will.

“It really is that important.”

He believes inheritance myths are often to blame. 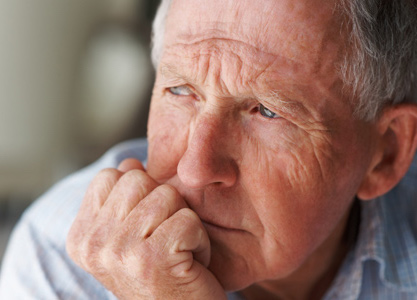 Lawyer, Geoff Bilkey from Graham & Co Barristers and Solicitors in Auckland says for some New Zealanders there are also cultural barriers to having a will.

“In some cultures, a will is considered very bad karma. Some Chinese people especially are very reluctant to even discuss death, let alone make a plan for their estate.”

“Most of the wills I deal with, we get them signed and everything is fine. But sometimes I get people coming in who have a problem. For example, there was a man who brought a will form from Whitcoulls. He had 4 children, had signed the will and had 2 of the children witness his signature. In the end the other 2 non-witnessing children had to go to court to state an affidavit saying they had no objection.”

Bilkey says the man in this case was fortunate that his children agreed.

“When you try and do things on the cheap with a printed form off the Internet and don’t do it properly it can lead to real problems for the people left to administer it. Everyone’s circumstances are different and every will should be made to reflect these particular circumstances. Templates tend not to work because there are so many variables.”

And of course circumstances change. Josh Byers from Public Trust says wills need to be regularly updated, ideally on an annual basis.

“In our experience, a very large percentage of wills are out of date. The move from consideration to action can take a long time for people. The best way to future proof your will is to keep it up to date with changing circumstances, especially relationships”, says Josh Byers. 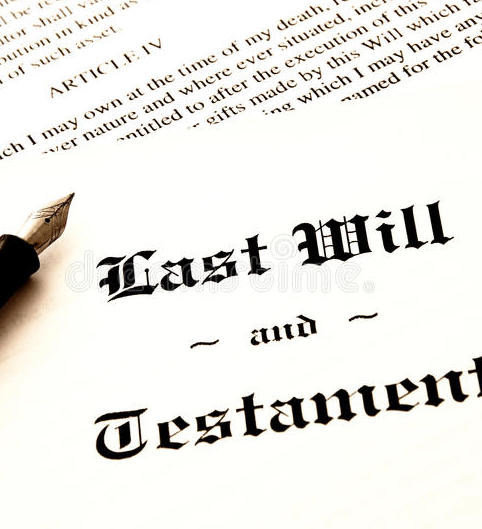 “Divorce has an effect on a will, but separation does not.  If you divorce, your will remains valid - it is read as if your ex-partner died before you. But if you separate and you do not want your ex-husband or wife to receive anything from your estate then you need to make a new will.  Often people think that because they are separated the ex-partner automatically won’t get anything, but that is not the case – so it is possible that ex-partners end up benefiting when the deceased would not have intended them to.”

And this sort of scenario can lead to wills being legally challenged, something Stokes says is on the rise.

“We are seeing a lot more of this than in the past. Modern families are often more fragmented than before and there are more blended families than before.  There’s more access to lawyers (even though it is not cheap) and properties have a higher value meaning there’s more to fight for. Although court action is not necessary to make a claim for provision if someone is left out, when it does end up in court it can be very costly indeed. And not only because so much is taken up with legal fees. Siblings can end up never talking again and that can be devastating to families.  The memory that a child has of their parent can be damaged forever by what that parent did with their will, or didn’t do.”

In these cases, Geoff Bilkey says A Deed of Family Arrangement - where the family agrees to rewrite the will to something that they feel is more equitable can be a good solution.

“I had a guy who had inherited a house from his mother. 25 years earlier, there had been a court case where the family had been forced to take sides and when man died he left the house to one sister and not the other. The first sister agreed to share the estate with her sister to end the family feud. But generally that’s the exception to the rule. Some people are magnanimous in sharing but more often there is a mean-spirited, grasping, grab-what-you-can that leads to conflict within the family. Money can really bring out the worst in people.”

Stokes concedes that it can be hard to get right.

“Trying to be fair or nice doesn’t necessarily work.  An equal split may be viewed by one sibling as being fair, but maybe not by the other.  The key thing is to get professional advice.  Talk openly and freely with your adviser about your personal situation and the family dynamics so that the adviser can give you advice specific to your situation. These are the assets that you have taken a lifetime to build up. Don’t let someone else decide how your estate is divided and don’t put your family members in a difficult situation because you put off something that you should have done long ago. “ 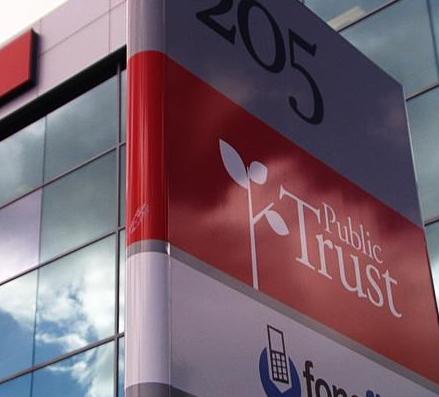