NZ Superannuation: A game of political football no one is winning...

According to a 2008 study in the Journal of Quantitative Analysis in Sports, five of the 31 major global football tournament finals between 1990-2007 ended in goalless draws.

That 16 per cent pointless soccer statistic contrasts markedly with the international rugby experience where the last nil-all result between top-tier nations was famously played out in 1964 between the All Blacks and Scotland.

Perhaps those two historical facts explain why the ongoing debate about NZ Superannuation is often described as a game of political ‘football’ but never in terms of the national sport.

At any rate previous NZ government attempts to rein in the spiralling cost of the old age pension have usually ended with a pass back to the goalie. Even vaguely ambitious attempts to move the ball forward have to date been thwarted when the opposing team takes possession.

Last year, for instance, the-then NZ Prime Minister Bill English over-turned his predecessor’s staunch defence of the 65 year threshold for accessing NZ Super with a modest plan to raise the age of entitlement to 67 over a three-year phase-in period... beginning in 20 years.

“Gradually increasing the retirement age from 2037 will more fairly spread the costs and benefits of NZ Super between generations, ensure the scheme remains affordable into the future and give people time to adjust,” English said at the time. 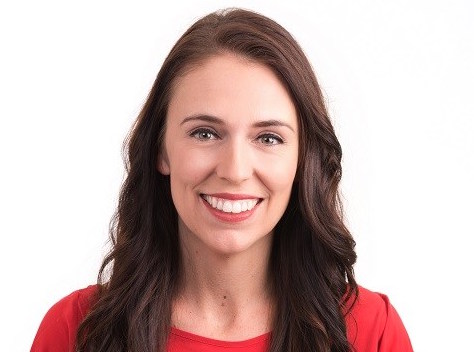 His Labour opponent, and ultimate victor, in the September 2017 election, Jacinda Ardern, vowed to ‘quit as PM’ rather than raise the pension age – echoing the words of former Prime Minister John Key before he turned over the top job to English late in 2016.

Since assuming power Labour has stuck by its commitment to keep the NZ Super limit at 65. But the predictable defensive move has riled up some sections of the crowd hoping to see more action.

For example, in February this year high-profile economist, Cameron Bagrie, argued the government would score a fiscal own-goal down the track by failing to address pension costs now with measures such as raising the entitlement age.

“When you have more retirees and slower growth in the workforce you will face fiscal pressures and tough decisions,” Bagrie said at the time. “The retirement age will follow the Edmonds Cookbook and be sure to rise.”

The pension age issue inflames passions on both sides of the stadium with neither – it seems – willing to cede much ground.

But is NZ Super affordable at current levels over the long-term?

The answer, according to a Treasury report published last July, depends on what you mean by affordable.

“The cost of NZ Super will increase substantially over the next fifty years,” Treasury says. “Although the level of expenditure will continue to be low relative to other OECD countries, the increase will reduce the ability of future governments to manage other calls on resources unless retirement income policy is reformed or substantial offsetting adjustments are made.”

As it stands, NZ Super is certainly expensive – and is set to become costlier still. In last year’s budget the government set aside $13.7 billion to pay NZ Super, equating to about 17 per cent of total expenditure. 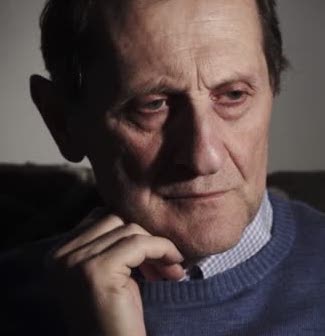 Treasury, the closest we have to a neutral referee, estimates NZ Super costs as a proportion of New Zealand’s GDP will rise from the current level of about 5 per cent to almost 8 per cent by 2060.

Over the same period, government spending on health – a rising cost, like NZ Super, associated with an aging population – will jump from just over 6 per cent of GDP to close to 10 per cent.

“Long-term public spending pressures will mainly come from increased costs for NZ Super and healthcare expenses,” the Treasury report says. “... Changes to NZ Super can make a significant contribution to sustainable government finances although they will need to be accompanied by other changes.”

Treasury estimates raising the entitlement age – as per the English plan – could save the country a per cent or two (as a proportion of GDP) in expenses by 2060.

Under a more radical scenario that includes raising the pension age to 67 in 2020 and restarting contributions to the NZ Superannuation Fund (which the Ardern government has done), the “operating deficit in 2060 is reduced to around 13% of GDP and net debt is lower by almost 20% of GDP”, Treasury says.

Either way, the NZ Super affordability issue will always crop up for governments, particularly come budget time (due this year on May 17).

“Over the next few decades governments will need to make a variety decisions about operating and capital allowances, debt levels, and broader changes to revenue and expense settings,” Treasury says.

For now, though, government coalition parties seem content to pass the pension ball back-and-forth between themselves in a game that the crowd has seen before.

In a curious finding, the 2008 The Curse of Scoreless Draws in Soccer study notes that “more spectators may be associated with less scoreless draws”.

Undoubtedly, as pension pressures rise over the coming years the crowds will return to the NZ Super debate. And at some point there may even be a result – just as Kiwis have come to expect from their rugby. 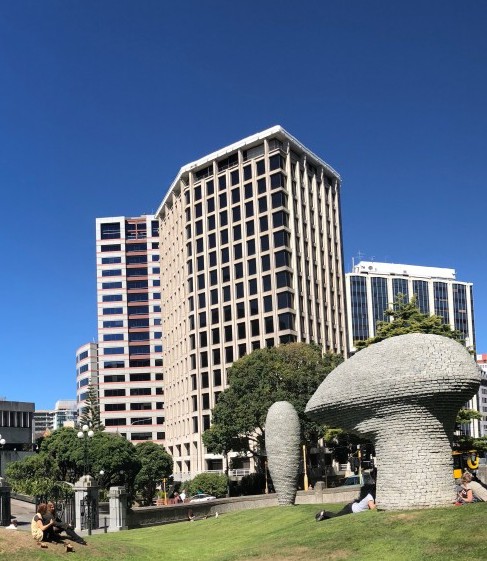