Do you have a plan to look after you?

You might have got your Will sorted but what about your EPAs and your Living Will? What about an ACP?

AC what!? Do we really need all these acronyms? And what do they actually mean?

Most of us are familiar with Enduring Power of Attorney (EPA).

It gives authority to someone you trust to make decisions for you if and when you can’t decide for yourself, due to an accident or illness.

It’s a legal document; there are two types and every adult needs one, no matter what your age.

A Living Will or Advance Directive as it’s now more commonly known, is a written or oral instruction in which you can state, in advance, a refusal or consent to a particular treatment or procedure you might need in the future.

It could include resuscitation, life support, getting food and drink through a tube, and kidney dialysis.

These are not decisions you can or should leave up to your EPA. Although your EPA can give consent for many treatments, there are limits to their authority to refuse them.

Specifically, an EPA can’t refuse consent to any standard medical treatment or procedure that would potentially save your life or prevent serious damage to your health.

In other words, if you want to express your wish to refuse a particular treatment in the future, you need an Advance Directive.

But don’t let it languish at the lawyers.

“There’s not much point in having one if it’s found with your Will.” 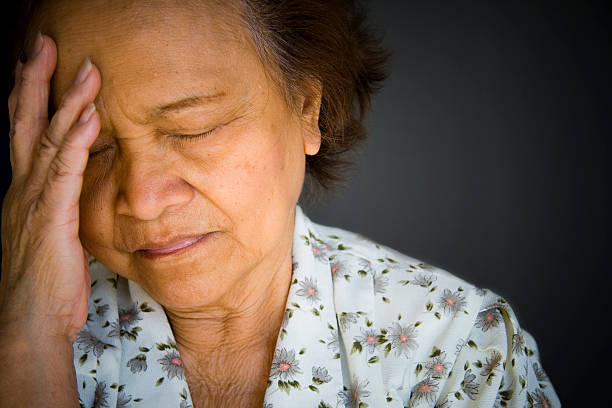 Nurse Practitioner, Anna Reed says an Advance Directive needs to be shared, discussed, and signed by a doctor, nurse, or specialist.

“It’s really important that you understand the consequences of what you’re signing up to and that there’s no coercion. They also need to be as specific as possible.”

Reed is based at Masterton Medical Centre in the Wairarapa and has specialised in older adult health since finishing her training in 1977.

“It’s so challenging and complex and it has so many variables – it’s not just treating disease, you’re dealing with cognitive, emotional, and social needs.”

Nurse practitioners are expert nurses. There are around 200 nationwide but only 10 who specialize in Reed’s field.

“With the population growing as it is we need a lot more nursing leadership in aged care. People are living longer, there’s more dementia and families are very often not in the same regional town, let alone the same country.”

Reed says these are some of the reasons why Advanced Care Planning (ACP) is becoming so important.

An ACP helps a person to figure out what is important to them in terms of their healthcare and ideally comes out of a detailed discussion with family and/or healthcare provider.

The concept was introduced internationally in the late 1980s but has only gained momentum in New Zealand in recent years.

“An ACP is reflective of the need to listen to the patient when they have a new diagnosis, and not only towards the end of life. We have a growing ageing population and that population is living longer with gathering co-morbidities and there is a need to manage them.”

So an ACP asks what matters to you and what worries you. Fears, wishes, goals, values and beliefs are all included. It helps you understand your illness and prognosis, asks how you like to make decisions and includes preferences for future care and treatments, preferred place of care and which family members or others you want to be involved.

It also encourages discussion around end-of-life care, a subject that Anna Reed says is too often avoided.

“I like it because it gives me an opportunity to have a conversation with people that they might be frightened of having or might not be in their culture to have at all. There are a lot of fears around dying, and often people don’t have the chance to verbalise what they are.” 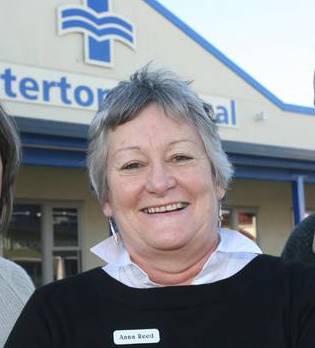 She says an ACP can help demystify death.

“A lot of people think they have no control over how they die – that “what will be, will be” but once they start talking about it they realize they have lots of ideas about what will constitute a good death.”

And even though it might seem morbid, Reed says discussing the way we want to die can be very empowering.

“It always feels too early until it’s too late. Hopefully we get a warning about our health changing but often we don’t. Life can change in a click. I speak to stroke groups and of course there’s no need to explain that to them. The risk of not having one is that there are no choices.”

Unsurprisingly advance care plans have been shown to alleviate stress and anxiety for both patient and family members as well as lead to improvements in end of life care.

“One of my patients who I did an ACP five years ago is now actively and comfortably dying. Her husband didn’t die well and she was very clear about what she wanted. I was in by the rest home this morning and her daughter was unsure about her mother’s decision not to receive fluids. Having the ACP means the daughter doesn’t need to be burdened with that decision because it’s already been made. An ACP not only gives you control over the way you die, it’s also a gift to your family.”

The Health Quality and Safety Commission is about to launch a national campaign and conversation about advance care planning and would like to see it more closely linked to financial planning. Clare O’Leary:

“It would be great to see financial planners and lawyers include an advance care plan with any future financial planning so that people are triggered to not just think about property and investments but also invest in themselves, their future health and wellbeing of their families.”

You can download an Advance Care Plan & Guide here. 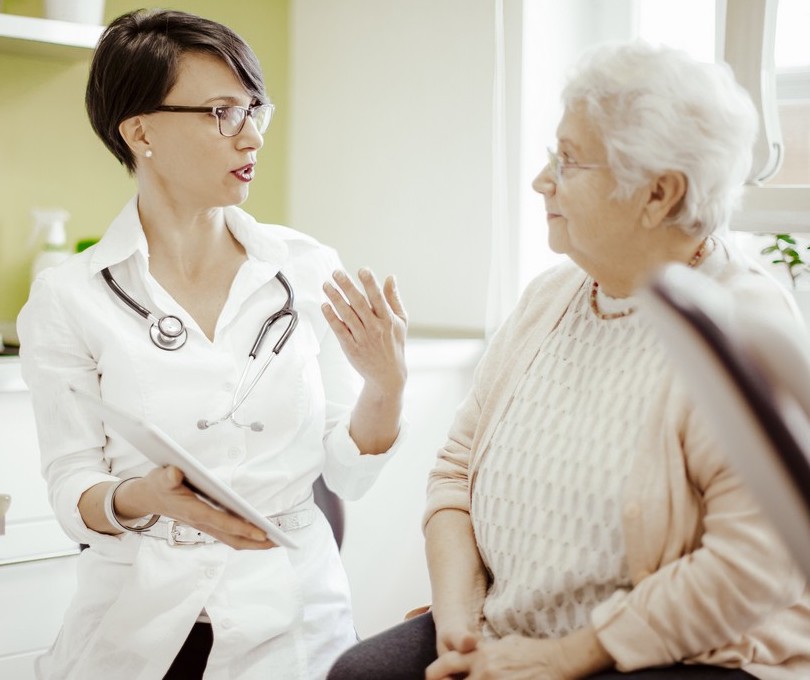 What matters to you?