Are you a victim of ageism?

Jenny Robertson’s career has spanned 55 years. For the last 8 years she’s led one of the schools in a tertiary faculty of commerce and technology. She works 12-hour days, 5 days a week and manages a staff of 29.

She is 72 – a number that came as quite a shock to her colleagues when a well-meaning daughter wished her a happy 70th birthday on Facebook.

“Now there’s not a week that goes by when I’m not asked ‘when are you going to retire?’, or ‘why haven’t you retired already? It happens from my staff as well as my peers, not pressure but constant comments. I’ve been quite resilient to it because I’m confident I’ve been doing a good job.”

But Jenny says the comments, and the fact she’s undergoing treatment for cancer, have worn a little thin and at Easter she reluctantly steps down.

“I do have a list of things that I want to start doing, but to be honest, I’m not that excited about retirement. Not going to work will be quite a shock to the system.”

She thinks older people would feel more confident about working on if their skills were better appreciated.

“All of a sudden people in other departments have heard that I’m leaving and are calling me in to give presentations to their staff. This should have happened much earlier than now, and often. Silly that they haven’t put my experience to good use.”

And she supports the idea of employees engaging in earlier life stage conversations with their employees.

“When I said I was going to retire, my manager said “oh my goodness, what am I going to do”. But I could also see a look of relief on his face. If we’d had a conversation about my position at the school earlier, I think we would have both found it a lot easier.” 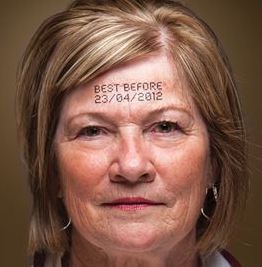 Denis Holmes is 61. For the last 18 years he’s been at the helm of an educational institution in the South Island.

“It was the best job in the world, I loved it and we were doing so well. We had developed a flagship programme for our kids and our last ERO report was stunning. We were on a roll.”

When the school was merged with another organization a process to appoint a new Principal began. Naturally Denis applied.

“It was my idea to merge the two organisations and I’d been working towards it for years.”

So he was a little unprepared for what came next.

“The Board came to me quietly and said they weren’t even going to interview me.”

Denis can’t be sure why the Board chose not to consider him for the role but suspects age was an issue, despite the fact that his retirement had never been discussed.

“I’m not old and doddery, I embrace change and I employ people who are sharper and better than me at various things. The world is changing so fast, you have to keep employing and professionally developing. There was a lot of good will in the school, we were all moving forward.”

The Board appointed someone 18 years younger than Denis with a lot less leadership experience.

“It takes ages to become a fully-fledged principal let alone be responsible for merging two schools. I could have stepped straight into it, running, with a lot behind me in terms of knowledge and context.”

Instead he left without even a hand over to the new principal.

“I have applications in for advisory and consultancy roles, but I’d prefer to be getting my teeth into this merger. And with 61 sitting up there in flashing lights, I wonder if people are going to feel the same way. I have a bit of nervousness around that.” 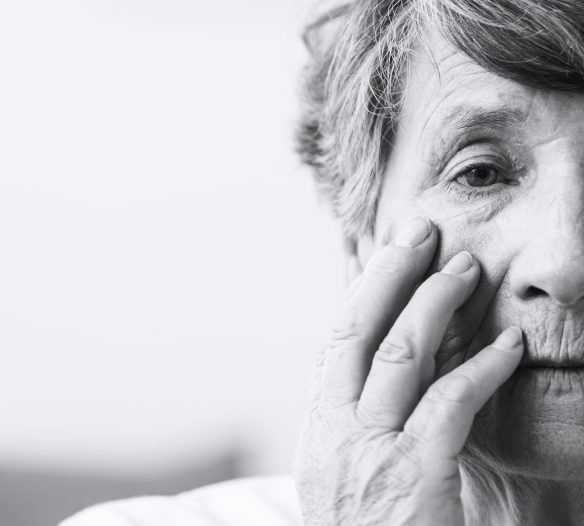 But some organizations are taking notice. When Simone Guy, Group Manager of Talent at Auckland Transport came into the role two years ago, she saw that the organization included 300 staff aged 55 years or older - many of them leading teams or in highly technical or physically demanding roles.

“If these people left the business, there were risks around potential skills shortages and not being able to attract top talent, as well as a significant loss of knowledge and the associated productivity risks.”

Given the major transport projects currently underway and planned, this needed to be addressed.

So Guy contacted age and work consultant Geoff Pearman from Partners in Change.

“We needed to find innovative ways for people to stay on. Geoff came in and did a comprehensive review and helped build a clear picture of what was going on. It’s been great because he deals with the How.”

“Often companies realize they have a problem and then they have a kneejerk reaction. The great thing about AT is that they’ve come at it very strategically”, says Pearman.

Auckland Transport has now adopted an integrated programme called Staying On which instead of seeing retirement as the ultimate goal for employees and encouraging workers to leave, focuses on retention, engagement and contribution.

Guy says although it’s very early days, feedback from staff has been positive.

One staff member said, “It really made me think and helped crystallise how I imagine myself in my retirement.  Now I have a plan for the sort of work I want to do as well as all the other things I like to keep me energised and motivated in the future.”

Workshops are underway for staff and managers that include training on how to have life stage conversations with employees, something Pearman recommends starting for workers in their 50s. Guy says some people find the concept quite challenging.

“They don’t want to say the wrong thing so it does require some courage and some practice. I think it’s important that we support people, no matter what stage of life. I’d encourage other companies to adopt a similar approach. “

If you’re a victim of ageism, ask for help.

If you find yourself hitting a career crisis point check out http://www.cdanz.org.nz

You can read more of Geoff Pearman’s insights on his blog: http://partnersinchange.co.nz/blog/ 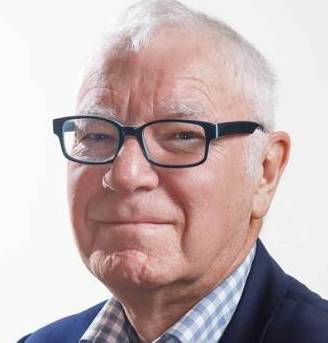 Join us for Live, Longer, Better - a free event designed to help you manage your money through retirement.

This event is free but spaces are strictly limited. Reserve your place now. 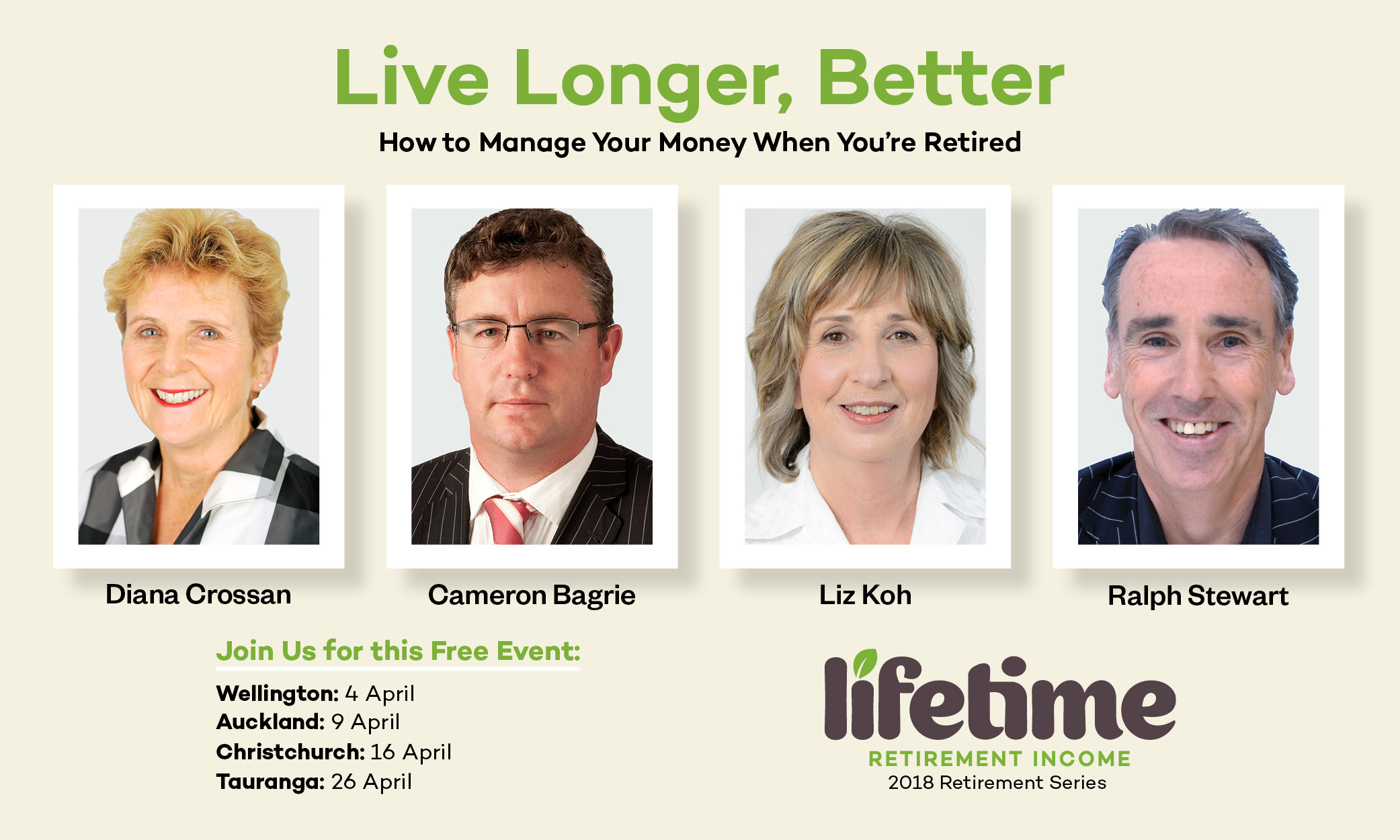