Go SKIing: Why it's ok to spend your kids inheritance

The verb ‘to SKI’ – or ‘to spend the kids’ inheritance’ – entered common use some time this century just as the first wave of ‘baby boomers’ hit the retirement slopes.

But a recent study shows that very few retirees are actually enjoying the downhill financial sport.

In fact, the research by the Australian arm of global consulting firm, Milliman, found that “many retirees are holding money back for future years when they will never spend it”.

The Milliman study upends many of the stock-standard assumptions that retirees spending will more-or-less track inflation as they age with perhaps a slight drop-off past age 80.

According to the report: “The median retired couples’ expenditure falls by more than one-third (36.7%) as they move from their peak spending years in early retirement (65 to 69 years of age) and into older age (85 years and beyond).
“The decline in expenditure for couples is relatively stable in the early years of retirement at about 6-8% across each four-year age band but then rapidly accelerates once retirees pass 80 years of age.”

Milliman says the “analysis is the first based on the actual spending of more than 300,000 Australian retirees” rather than broad-brush statistics.

And while the data is Australian there is little reason to think that retirees this side of the Tasman would behave much differently. For example, a 2018 ANZ survey scored NZ and Australia exactly the same for ‘financial wellbeing’.

The ANZ survey of more than 5,000 Australians and New Zealanders across all age groups defines ‘financial wellbeing’ as “the extent to which someone is able to meet all their current commitments and needs comfortably, and has the financial resilience to maintain this in the future”.

If anything, given the generally lower incomes in NZ, Kiwi retirees are likely even more conservative in their post-work spending habits than their Australian cousins. 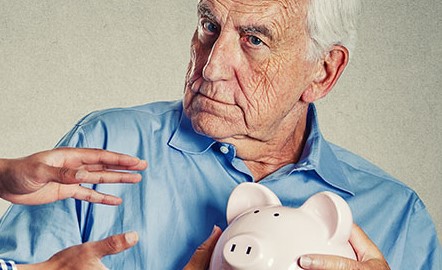 Will you spend your kids' inheritance?

The Milliman research found that about three-quarters of Australian retirees aged over 85 – i.e. those who probably would not have saved much via the country’s relatively young superannuation system – were only spending at, or even below, the government pension rate.

Larger superannuation or KiwiSaver accounts may encourage younger cohorts of retirees to spend more generously but the Milliman report suggests wallet-clenching behaviour could be endemic to aging.

“The data shows that retirees’ food expenditure–the largest component of essential spending –declines steeply with age, while health spending increases with age but dips again after age 80,” the study says. “All discretionary expenditure, such as travel and leisure, declines throughout retirement.”

For instance, the commonly-used assumption that retirees should budget based on 70 per cent of their final working year income is deeply flawed, the Milliman report says.

“At worst, it could mislead retirees who then underspend during the early years of retirement when they are most active,” the study says.

NZ retirees worry pretty much about the same things.

But the Milliman study suggests retirees could ease some of those worries by understanding how their spending patterns will likely change over time. The government pension combined with an insured income from Lifetime could set the baseline for a comfortable retirement across time.

How you spend the rest is up to you: try SKIing, it sounds like fun. 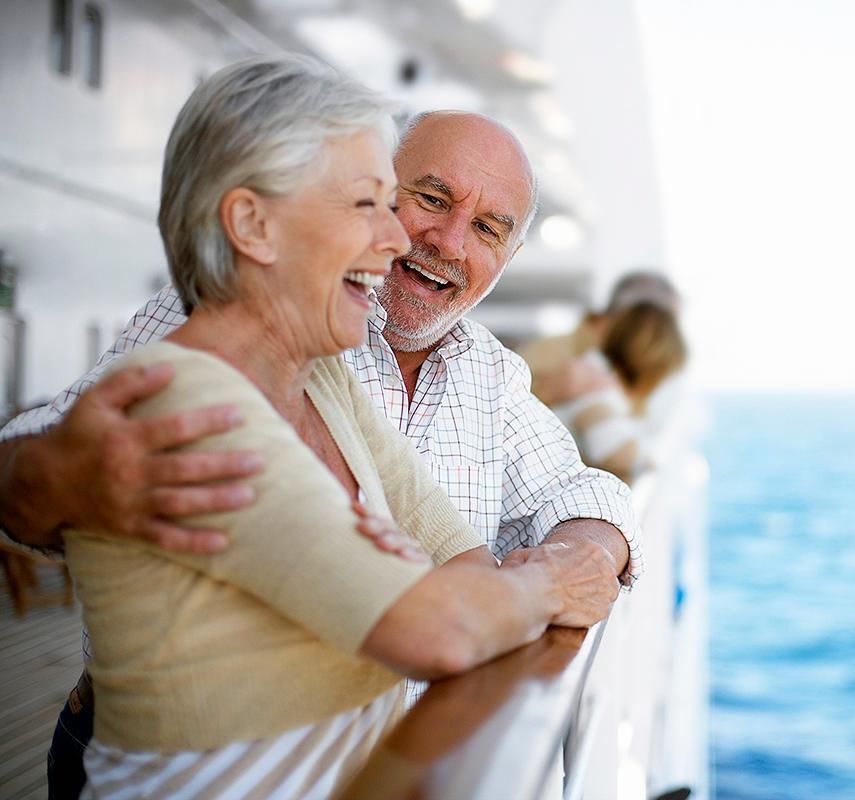