Commonplace in the UK, US, and Australia, lifetime income investments turn a lump sum of retirement savings into a regular income that’s insured and guaranteed for life.

Investor’s money is invested in a diversified balanced fund (similar to a KiwiSaver fund) and regular withdrawals are made from their account to give them an income. If, over a long retirement they drawdown all their savings, an insurance policy kicks in and continues paying them their regular income for life.

Lifetime Retirement Income pioneered the industry in New Zealand 5 years ago and launched its flagship product, the Lifetime Income Fund in late 2015.

It now manages over $100 million of assets with a proposed transfer of another $150 million in September 2018 currently going through Reserve Bank approval.

It’s an impressive achievement, but as Lifetime Income Founder and Managing Director Ralph Stewart explains, one that’s been hard fought for…

When Ralph started offering Lifetime in late 2015 he found that consumers were nervous, concerned, and cautious. He wasn’t surprised.

“They had every right to be. In the last two decades the financial services industry has hardly covered itself in glory. A lot of older people were unaware of the risks associated with high yielding investments and as a consequence got caught up in the finance company losses of 2008. This impacted tens of thousands of people to the tune of $9 billion dollars.

Having worked in financial services for 30 years I’d seen this happen in practice, and was dead keen not to see it creep into the retirement years, especially as the population was ageing.”

That's why in 2013, Ralph put all his money where his mouth was to launch New Zealand's first variable annuity with guaranteed lifetime withdrawal benefits.

“To get Lifetime started, I had to commit everything, all the family savings, the house, and everything the family had.

But I believed that Lifetime could be a circuit breaker. 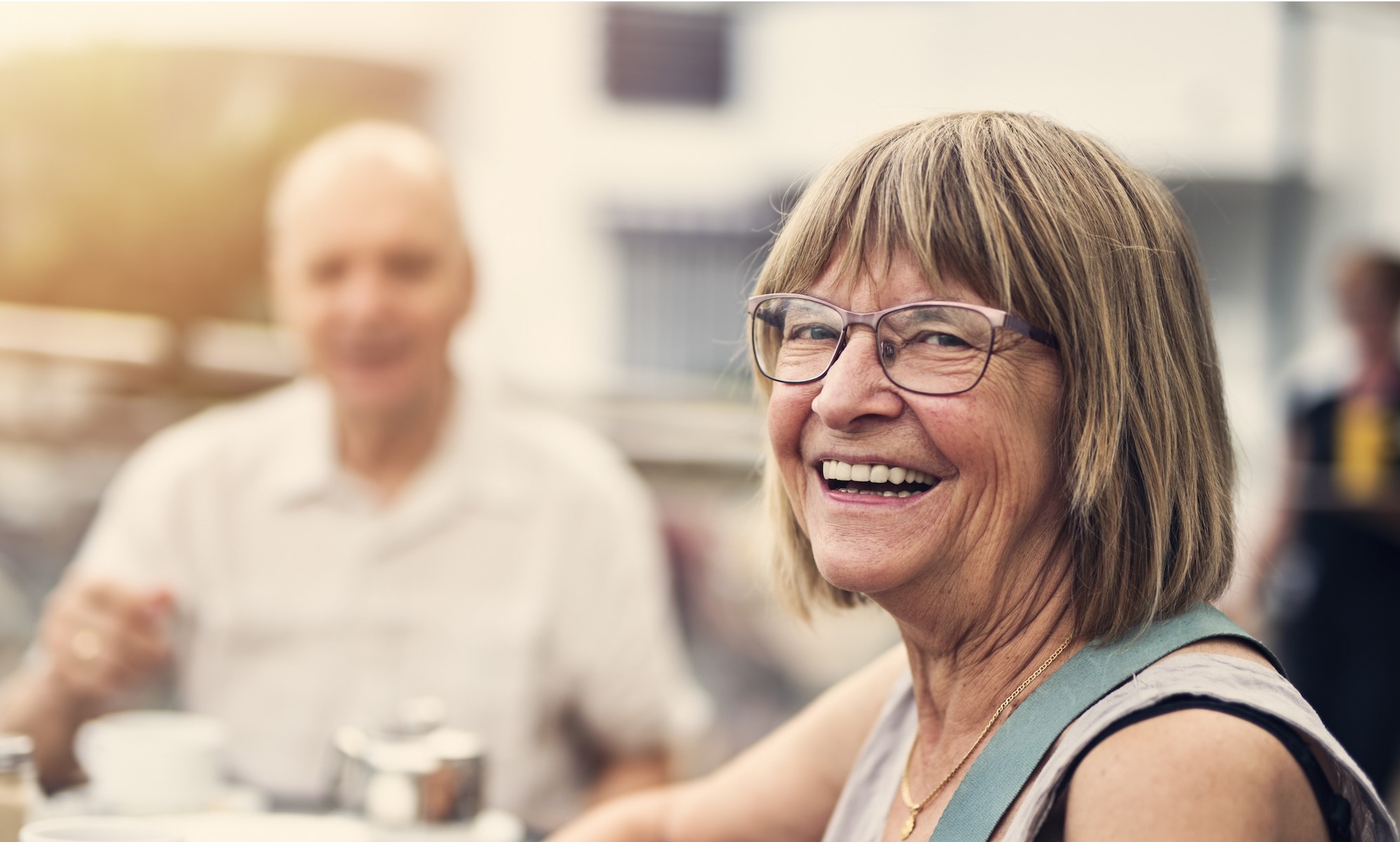 More likely than not, most KiwiSavers will start simply drawing down their account balances when they retire. They may not realize that now that they’re no longer earning, their life savings are exposed to market risk and it’s very possible their money will run out before they do.

At Lifetime we do things differently by helping retirees turn their savings into an insured income for life. Regardless of what happens to share markets or interest rates, they’ll receive a regular payment into their bank account, every fortnight, for as long as they live. They always have access to their capital and if they pass away their balance is paid to their estate. It’s about transparency, simplicity, and liquidity.”

It all might sound too good to be true until you discover how much time and effort went in to developing the Lifetime product and ensuring its quality and integrity.

“This isn’t something we created overnight. From 2013 to 2015, we secured regulatory approval with the Reserve Bank of New Zealand and the Financial Markets Authority to provide the first line of defence for New Zealand consumers. That took about a year longer than expected but was the right thing to do. For example, in order to offer a lifetime income guarantee, Lifetime must hold capital in a statutory account with the Reserve Bank to account for all of its guarantee liabilities to investors. The Reserve Bank assesses the amount of capital held on a regular basis and can require Lifetime to hold more if markets become more volatile or people start living longer.

Additionally, when people invest with Lifetime, their money is held separately from Lifetime and supervised by our custodian and supervisor, the Government-owned Public Trust.

It’s taken time to explain these things to consumers. Our maiden year was all about that, explaining protection. In 2017, we started talking about benefits. This year we’re excited to be focusing on individual circumstances and how we can help.”

Although winning hearts and minds is an ongoing challenge, Stewart says the message is starting to get through.

“The primary way we communicate is through our newsletters, advertising, and seminars. More than two thirds of our investors come to us directly rather than through agents or advisers – we take this as a sign of confidence, that they’re comfortable enough to approach us directly.”

Stewart believes the company’s popular annual seminars are crucial to meeting the needs of older investors.

“It gives us an opportunity to have a first-hand discussion about what they think and how they feel. We can show them what we’re doing but equally it’s an opportunity for us to listen and learn from them and find out what may be helpful.”

This reciprocity is something Stewart is very proud of.

“I really believe that the distance between financial professionals and their customers is a walk across the street, we really don’t know that much more.

30 years ago the financial services sector was quite a closed place for people who had money. Information was hard to get hold of and everything was shrouded in complexity. But there’s been a huge commercialization of the financial services sector since. Now information is close to perfect and anyone can access anything, and that’s how it should be.

Fundamentally we’ve got 3 things we’re trying to do. 1 is to give retired people the certainty of having a fortnightly income that will last the rest of their life. 2. is to give people income security and protect them from share market volatility or low interest rates affecting their income. 3. is to give them the flexibility of being able to withdraw their money at any time if their circumstances change.”

As for the future, Stewart says watch this space.

“I hope our next project will be helping people to improve their personal health. We believe health insurance needs an overhaul and are working out whether there’s a smarter way to do it.

Equally, retirement is for a long time, many people for three decades. We want to provide our clients with a reliable regular income. At the same time, we recognize that people’s habits will change. Your financial needs when you’re 60 are quite different to when you’re 80 so we’d like to be able to offer a segmented service through retirement.” 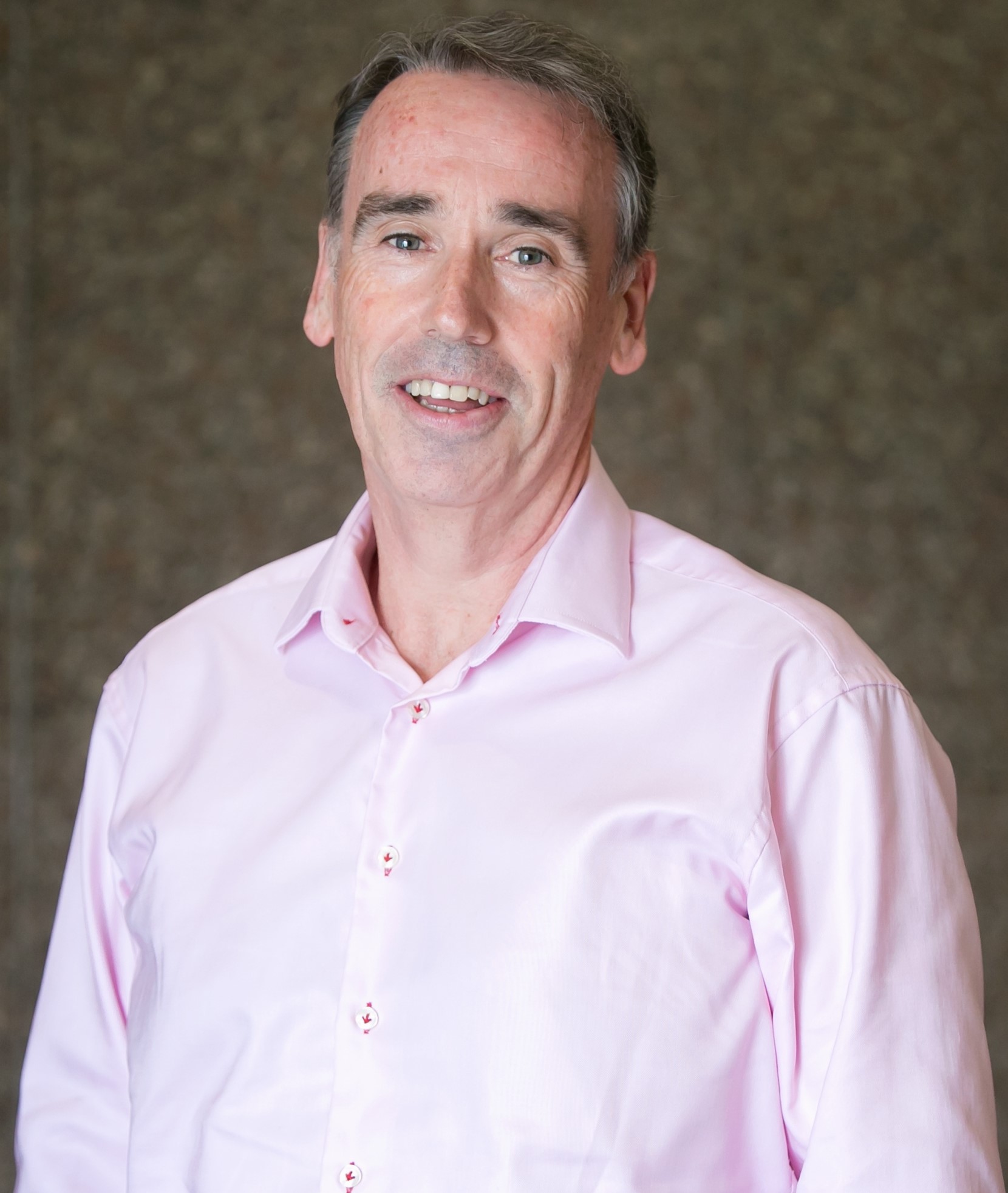 What could your lifetime income be?