“Inflation”, according to famous economist, Milton Friedman, “is taxation without legislation”. Friedman was at the peak of his career during the rampant inflation of the 1970s when prices in the US rose an average of 7.25% each year before hitting the-then 60-year high of almost 14% in 1980.

It has been all downhill for inflation since then. Following the 2008 global financial crisis, most economists have been worried more about deflation than inflation.

But even today with inflation apparently constrained at historically low levels (sitting at just 1.1% in New Zealand, for example), Friedman’s point still stands.

Just like tax, inflation reduces your spending power. And retirees, who rely heavily on their savings, suffer this disproportionately.

Workers, for example, can push for higher wages to keep pace with inflation. And investors can chase higher performance in riskier assets.

For example, New Zealand and most Australian shares are not taxed on capital gains.  KiwiSaver providers and managed funds (like Lifetime Retirement Income) are taxed using PIE rates (where the top tax rate is just 28% compared to the highest marginal rate of 33%).

However, there is virtually no respite from inflation for investors in one of the most common asset classes used by New Zealanders – bank deposits.

All interest earned on bank accounts and term deposits is taxed at investors’ marginal rates (except for those using so-called cash PIEs, where the top rate is capped at 28%).

According to a 2010 Treasury paper, inflation raises “fairness concerns to the extent that it over-estimates investment income of savers”.

“It is particularly important for seniors who rely on investment income after they have finished working,” the Treasury study says.

And it’s a problem that the current Tax Working Group (TWG) – chaired by Lifetime Retirement Income director, Sir Michael Cullen – has flagged as an issue. 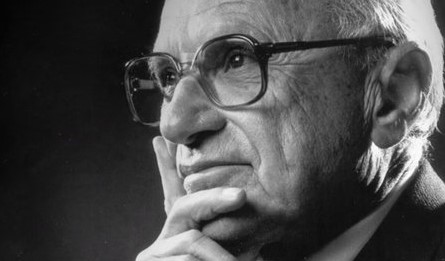 The TWG, which is considering a raft of measures to rebalance the tax system, has put the idea of ‘inflation-indexing’ back on the agenda.

Adjusting the tax system for inflation is a concept that dates back to the 1970s. Under an inflation-indexed system, term deposit income, for instance, would only be taxed on ‘real’ returns – that is, total income less the inflation rate.

To illustrate the point, consider the return an investor on the top marginal tax would get for, say, a $100,000 on a one-year term deposit paying interest of 3.5% (which is about the average on offer today).

In an inflation-adjusted world the same investment and interest rate equation would play out like this:

Under the inflation-indexed scenario the term deposit investor is $361 better off.

On the face of that evidence, many retirees would surely welcome the arrival of inflation-indexing. But, as the TWG paper admits – in something of an understatement - resetting the entire tax base for inflation “has material compliance and administration costs”.

“Fully indexing the tax base for inflation has been implemented in only a few countries during times of very high inflation, due to the additional complexity of tax compliance,” the TWG study says.

The TWG is due to publish an interim report in September before tabling final proposals to government next February.

Whether New Zealand might prove Friedman wrong by including inflation in taxation remains to be seen. 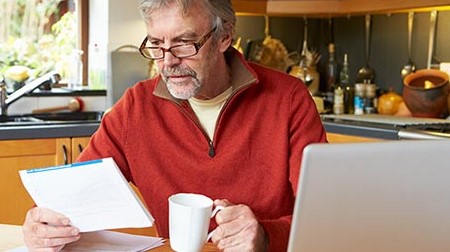 1) Transitioning from saving to spending