Has Kiwisaver transformed your retirement?

In its short life to date KiwiSaver has undoubtedly changed the retirement savings equation for most New Zealanders. At the latest count some 2.8 million Kiwis have accumulated about $50 billion across the 30 schemes in operation.

Those figures exclude the 125,000 members who have already cashed out their KiwiSaver funds on retirement and another 75,000 scheme-leavers (on grounds of emigration, illness, and death).

But for the majority of those 200,000 plus former members, KiwiSaver was likely more of a retirement sideshow than the main event.

KiwiSaver launched in 2007, giving today’s retirees a maximum 11 years of saving, investment returns, and government incentives. While that’s not to be sniffed at, the long-term compounding power of KiwiSaver will accrue more to younger New Zealanders who may have 40-plus years of nest egg-building in front of them.

Indeed, for the so-called ‘millennial’ generation, KiwiSaver rates as the most-important source of retirement savings, according to a recent survey by industry body, the Financial Services Council (FSC).

The FSC survey found that almost 70 per cent of those aged 18-34 today expect to have significant KiwiSaver assets by the time they retire. In fact, this younger cohort rate their chances of having KiwiSaver assets on retirement as four-times more likely than owning bank term deposits.

Just under half of the millennials in the survey said they expected to own a mortgage-free home in retirement while only 11 per cent forecast a future as debt-free rental landlords.

And, in a marked departure from current assumptions, only 30 per cent of this younger age group expect to be receiving a government pension when they retire.

“KiwiSaver clearly dominates as the asset those who are not yet retired expect to have when they end their working lives,” the FSC report says.

But on average, those aged 18-34 expect to have accumulated just over $200,000 in KiwiSaver at retirement age.

Of course, the average KiwiSaver final lump sum guess drops dramatically for older New Zealanders: the average expected payout ranges from about $57,000 for the 55-64 year-old group to $28,600 for the still-working 65-plus cohort, the FSC survey shows. 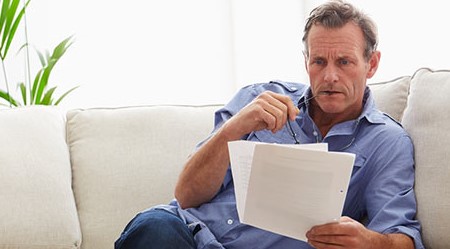 Despite the long-term brighter prospects for younger members, though, KiwiSaver is not just for the kids. The current generation at or approaching retirement could still have built up a sizeable KiwiSaver lump sum.

The problem, as Harbour Asset Management director, Christian Hawkesby, notes in a recent article is that: “KiwiSaver doesn’t address the question of how to translate those savings into a regular income stream in retirement to supplement New Zealand Superannuation.”

Unlike the Australian superannuation system, KiwiSaver does not include any in-built pension options for retirees. One of the reasons why the Lifetime launched its insured income product three years ago was to fill this glaring gap in the KiwiSaver agenda.

Notably too, members don’t have to shut down their KiwiSaver accounts after hitting the official retirement age (still 65). Some retirees may prefer to keep their investments ticking over in a relatively cost-effective, KiwiSaver fund rather than spending it or choosing new investments – even though the annual government tax incentives end for members post age 65.

Under new proposals tabled by Parliament in June this year, New Zealanders aged over 65 will actually be able to join KiwiSaver for the first time (again, with no tax incentives on the table).

The draft law – due to take effect next year, if passed – will also allow retirees to more easily leave KiwiSaver by dispensing with the current five-year lock-in period for those who join between ages 60-65. For example, someone aged 64 joining KiwiSaver for the first time today would not be able to access their funds until they were 69, compared to the standard limit of 65.

Those proposed changes could encourage more retirees (or those of retired age but still working) to linger a little longer within the KiwiSaver boundaries; or escape earlier than planned.

But even those retirees choosing to stay in KiwiSaver should carefully consider what they do with their hard-earned savings, Hawkesby says.

He says the traditional conservative approach, where the bulk is invested in cash-like assets, probably won’t sustain a retirement income for long.

“The limitation of conservative KiwiSaver funds is that you’re drawing down a little of your savings every week or month. That’s fine for a time, but eventually your savings could run out,” he says.

Hawkesby says retirees should allocate a fair proportion of their savings to growth assets such as shares if they aim to produce a reliable income stream – which he says can also be produced with an annuity or insured income product.

Today’s retirees may be facing different KiwiSaver calculations than their millennial descendants; but everybody has to do the math. 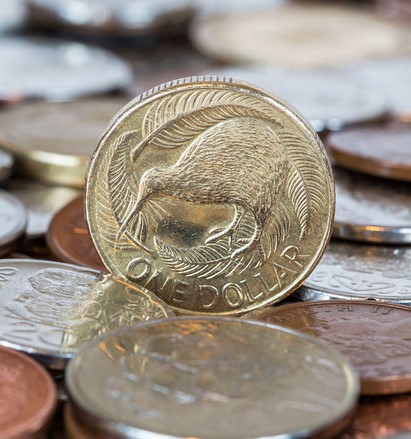 Kiwisaver is not just for the kids, the current generation could still have built up a sizeable sum...