How to pay less tax in retirement

“The general advice to anyone is don’t do silly things for tax reasons,” Oliver says, “like invest in kiwifruit farms or goats just to get a deduction.”

Fortunately, the craze for whacky, allegedly-deductible, investments – many sold as retirement assets - has subsided in NZ since the late 1980s but he says investors should remain wary of exotic offerings wearing tax-free make-up.

The secret to a tax-efficient life in NZ, Oliver says, is boringly simple – and it mostly applies equally to retirees as well as the employed.

“Pay off your mortgage first,” he says. “Mortgage interest is not deductible so you’re essentially getting a tax-free return by paying it off quickly.”

The majority of the current batch of retirees own their homes outright but Claire Matthews, Massey University financial literacy expert, reckons a growing cohort of New Zealanders will be shouldering housing debt in retirement.

Matthews told the NZ Herald this January: “The reality is, we are going to have increasing numbers getting into retirement that do not own a home and some will have a mortgage.”

Aside from the mortgage-first rule, though, Oliver says retirees should consider a few other strategies to tidy up their tax affairs.

“The most tax-efficient way for retirees to invest their financial assets is almost certainly going to be through PIEs [portfolio investment entities],” he says. 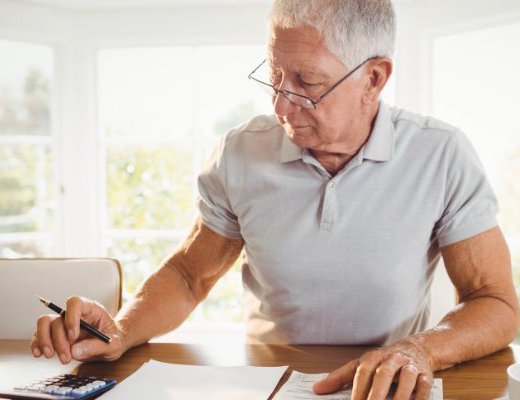 The PIE regime, introduced along with KiwiSaver in 2007, enables investors to access a range of assets with returns taxed at potentially concessional rates. For example, retirees can earn up to $70,000 per year from a mixture of PIE income and NZ Super payments at an effective tax rate of 17.5 per cent.

But if that same non-Super income was earned outside a PIE product retirees would face a tax impost of 30 per cent. The exact tax benefit from investing in PIEs varies across income thresholds, however, even at the top end of the scale – above $70,000 per year – retirees would still derive a 5 per cent tax advantage compared to non-PIE returns.

Furthermore, capital gains on most NZ and Australian shares are tax-free in a PIE fund but might be taxable if held directly or through other legal structures, Oliver says.

“There’s nothing fishy about PIEs,” he says. “The Government introduced these rules for legitimate reasons so investors have no reason to be worried about using them.”

And there are plenty of PIE flavours available covering all mainstream financial assets such as shares, bonds and cash.

“One easy way might be just to keep your savings in KiwiSaver after you retire – they are PIE funds,” Oliver says. “But there are many PIE options outside KiwiSaver including Lifetime Retirement Income.”

He says retirees, who tend to have a large amount of savings in bank term deposits, could consider transferring those assets to cash PIE or term PIE funds that offer comparable interest returns with a potential tax booster (depending on your marginal rates).

While the mortgage-free, PIE-laden approach offers the most tax-effective retirement strategy, according to Oliver, it also ignores the fact many retirees hold investment properties to fund their lifestyles.

He says retirees should do the sums carefully on the after-tax value of residential property investment as an income source.

“When you’re retired you need the income so you have to take the rent as cash and pay tax on it [at marginal rates],” Oliver says. “So it might not be as tax-efficient for retirees to hold rental properties than if they were, say, a high-income earner offsetting rent against a mortgage.”

At the same time successive governments have cut back some of the tax benefits of residential property investment. The new Labour Government, for example, plans to extend the ‘bright line’ rule that will levy a capital gains tax on investment property sold within five years of purchase (compared to the current two).

Finally, Oliver says retirees who depend on income via a family trust may want to review the logic of those arrangements. Family trust income is taxed at the top 33 per cent rate, which was once tax-effective when the highest marginal rate sat at 39 per cent.

“Family trusts are no longer tax-efficient but there may be other, still valid reasons – such as estate planning or asset protection – why retirees use one,” he says.

Oliver, now director of the Wellington-based tax advisory firm he co-founded, OliverShaw, says the key to a tax-effective retirement is simplicity.

“The easy way not to pay tax, of course, is to not earn anything – that’s not really a good retirement option,” he says, while paying off the mortgage and investing financial assets in PIEs offer a no-frills way to minimise tax for retirees.

“The good lessons are simple ones,” he says: and they don’t usually involve goats. 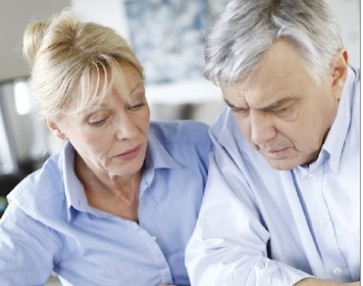