Banking time in your retirement

One of the most valuable things you have in retirement, apart from your home and savings, and family and friends, is time.

Time to do the things you’ve always wanted to do, time to rest, time to play, even time to give time away.

But did you know, there’s also time to bank?

Not money, but time itself.

With Christmas around the corner, and for our last post for 2018, we’d like to celebrate a growing number of older people embracing a different sort of currency – the currency of time, one imbued with kindness and community spirit.

Timebanking was introduced to New Zealand in 2004 after two Kiwi women, Helen Dew and Margaret Jefferies were inspired while attending a complementary currency conference in upstate New York.

The concept involves someone volunteering their time to one person, then "spending" that time by asking another member to do something for them. “Its purpose is community building, connection and cohesiveness. And the individual benefit that members derive is a by-product”, says Helen.

“Members sign up online, sometimes with a fee, a profile is created and they will tag what they can offer and what they’d like to receive. You receive one hour of credit for one hour of service so everyone’s contributions are equal. The only rule is that there can be no professional services offered. So a plumber can’t outfit my bathroom, but he could teach someone to change a washer, in other words give them the skills they need to help themselves.”

The formalised system was started in 1980 by Professor Edgar Cahn, a lawyer and speech writer to Robert F. Kennedy.

“We met Edgar in 2004. A gentle and generous person, and very wise. In his book No More Throw-Away People Cahn points out that we have two economies: the money economy and the social economy. The money economy is founded on the social economy yet these essential caring services are so undervalued. So Cahn designed a mechanism – Timebanking - to recognize and give real value to the invaluable, often invisible, work done by those contributing to community wellbeing.”

The women returned home from the conference and in 2005 Margaret instigated the first New Zealand timebank in Lyttleton Harbour.

When disaster struck seven years later, it more than proved its worth. 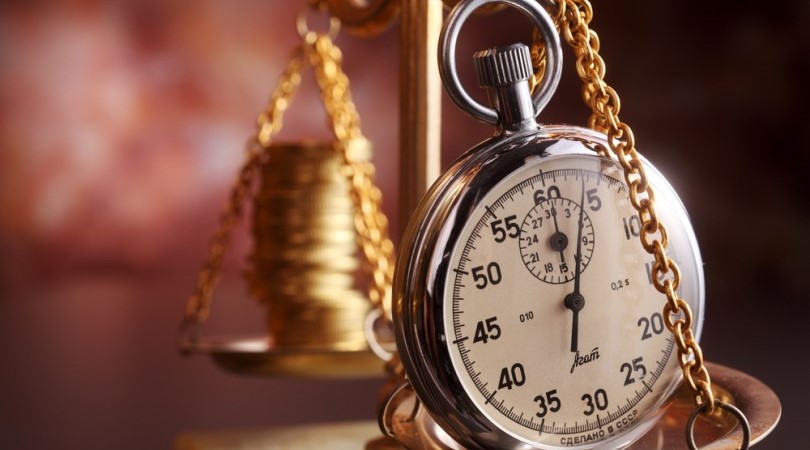 “Before the series of earthquakes there were 300 odd members - in a population of 3000. Civil Defence were fully deployed in Christchurch so the timebank became a crucial tool in Lyttleton and sprung into action immediately. Timebank members were heart, hands and feet on the ground ready to go. Now there’s about 900 members.”

And since then timebanking in New Zealand has flourished. It’s now so popular that there are an estimated 4000 to 5000 members who belong to 26 national branches, with more people joining weekly.

“No one should have to pick the blackcurrants by themselves - unless they want the opportunity to meditate!”
Helen has been aware of the potential of complementary currencies for environmental, social and economic wellbeing since she joined the Wairarapa Green Dollar Exchange in 1991. In 2002 she became a founding member of the Living Economies board, an educational network promoting systems of exchange that fosters community wellbeing in harmony with Nature.

Helen gives examples of personal and community benefit:
“Some years ago a very, very shy woman joined a timebank. The timebank, donated surplus ‘hours’ in its community chest to a local preschool in recognition of the wonderful work they do, and the woman was encouraged to teach knitting and crochet there. The kids and parents absolutely loved it and that woman really came out of her shell.”

Another story: “A Lyttelton timebanker who had been a keen gardener until she became seriously ill, invited members to help out. They’d weed, plant, take photos and bring flowers to her, but she was still in charge - timebankers had become her hands and feet. Members felt really privileged to share the heart journey with her as she became increasingly frail. At her funeral, someone said that Lyttleton is not only a great place to live, it’s a great place to die!”
Helen says New Zealanders tend to be much better at giving time than receiving it.

“One of the biggest brakes on a timebank’s buoyancy is if people are ready to offer but slow to ask. Giving gives us a buzz, but we need to remember that when we ask for help from someone, we are also giving them the opportunity to have the satisfaction and pleasure we get when we give.”

For older members, Helen says timebanking allows them to truly enjoy their retirement.

“One of the lovely things about being part of a timebank is that you do all the things you like doing and are good at and share or farm out the things that you’re not so keen on. So I have someone who comes in and washes my dishes, so I can spend more time catching up with paper work...”

… and spending time in her permaculture garden for which she is renowned.

For Helen, who turned 81 this year, that’s time well banked. 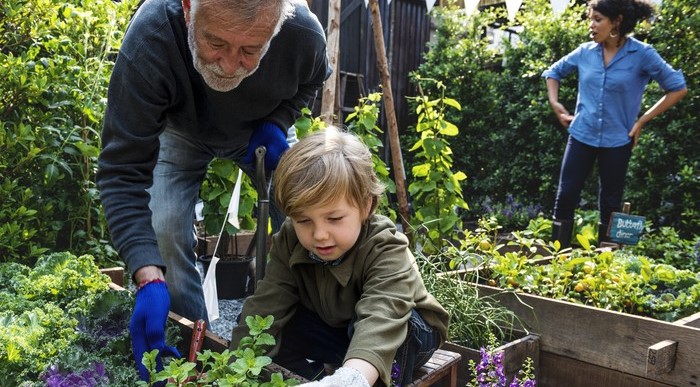 As well as building community resilience, timebanking offers a modern salve to loneliness