The plight of the Kiwi: Don't let the dollar get you down

Recently-installed Reserve Bank of NZ (RBNZ) governor, Adrian Orr, put media and currency markets in a spin this month with just one sentence.

“We expect to keep the [official cash rate] OCR at this level through 2019 and into 2020, longer than we projected in our May Statement,” Orr said as the RBNZ held rates at 1.75 per cent in August.

While that hardly seems like an earth-shattering announcement, his words triggered an immediate drop of more than 1 cent in the value of the Kiwi currency versus the US dollar – and headlines like: “The New Zealand Dollar Crumbles after RBNZ Shocks Market with End-2020 Interest Rate Forecast.”

Local press, of course, highlighted the fact that a falling NZ dollar would push up the cost of imported items (like petrol) and make that overseas holiday a little more pricey.

As the NZ Herald pointed out, the Kiwi was already on a downward trend prior to the OCR surprise – dropping from US73.85 cents in April to about 66 cents in August.

“In simple terms, that means your dinner out in San Francisco or New York is 10 per cent more expensive than it would have been just a few months ago,” the NZ Herald article says.

For retirees planning a holiday of a lifetime (or even just a drive to the supermarket), the current state of the Kiwi dollar won’t seem like good news.

On the upside, as the Herald and others rightly note, a lower dollar is good news in general for an exporting nation like NZ because it makes our products (such as milk powder) more competitively-priced in global markets.

Retirees facing higher costs of living at home and a budget rethink for the world tour might not get much satisfaction from knowing it will be a good year for the NZ dairy industry.

Depending on where (and how) their assets are invested, though, many retirees could actually benefit from a dropping Kiwi dollar – just like exporters. Investors who hold offshore assets, such as shares, would see the value of those holdings rise in NZ currency terms – offsetting some of the pain of higher petrol prices, perhaps. 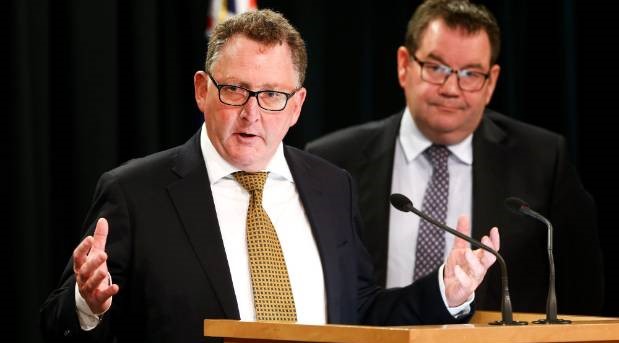 Adrian Orr, Governor of the Reserve Bank of New Zealand

But not all investors with overseas shares will benefit. For example, offshore shares held in managed funds that protect or 'hedge' against currency movements would not have benefited from the recent plunge in the Kiwi.

Over the short-term, currency hedging can make a big difference to the returns NZ investors see from their overseas assets.

The latest data from Auckland-based investment research firm, Melville Jessup Weaver (MJW) shows during the 12 months to June 30 an unhedged global shares index returned over 20 per cent to NZ investors – 8 per cent more than a fully-hedged version.

However, during the five years ending June 30, hedged global equities returned 10.1 per cent compared to 9.1 per cent for unhedged, according to MJW.

Ultimately, the decision to hedge international shares comes down to the investor's appetite to handle short-term fluctuations. The Lifetime Income Fund, for instance, hedges out all currency risk to maintain a smoother ride over the long term.

As the August RBNZ surprise illustrates, currency markets react quickly to new information and adjust accordingly. Retirees may have to review income and spending assumptions following the latest dip in the dollar without resorting to major lifestyle changes.

More importantly for many retirees, Orr’s announcement that the OCR will stay low until 2020 will probably keep term deposit (TDs) rates in check for longer than expected. Until then, retirees counting on TDs as a source of income will have to put their hopes of rising returns on hold.

Will it get better for TD investors after 2020? Orr offers this sentence as guidance: “The direction of our next OCR move could be up or down.” 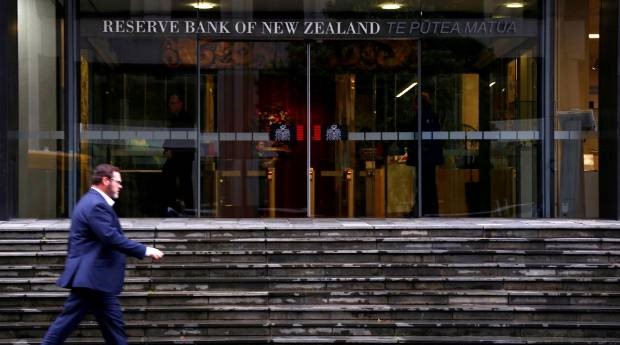