Have you planned your final exit?

It is a well-known fact that dying is one thing we can all be sure of.

And yet, less than 5% of New Zealanders plan and pre-pay for their funerals, compared with 15 per cent in Australia and 50 per cent in the United States.

Katrina Shanks, Chief Executive of the Funeral Directors Association of New Zealand says Kiwis don’t like to talk about it. But she thinks it’s high time we did.

“End of life and end of life care needs to be normalized, more openly discussed and planned for. The more decisions you can make in advance, the more time your family will have to support each other after you’ve gone.”

And she says you don’t have to be at death’s door to start working it out.

“It becomes much harder when a person is sick or dying to make these choices. The sooner you can have the conversation the better.”

So what are your options in New Zealand when you die, what are the costs, and how can you prepare?

In New Zealand there are four options available: burial; cremation; burial at sea; or donating a body to medical science.

For this last option it’s essential that arrangements are made prior to your death as New Zealand medical schools do not have a constant requirement for body donations. 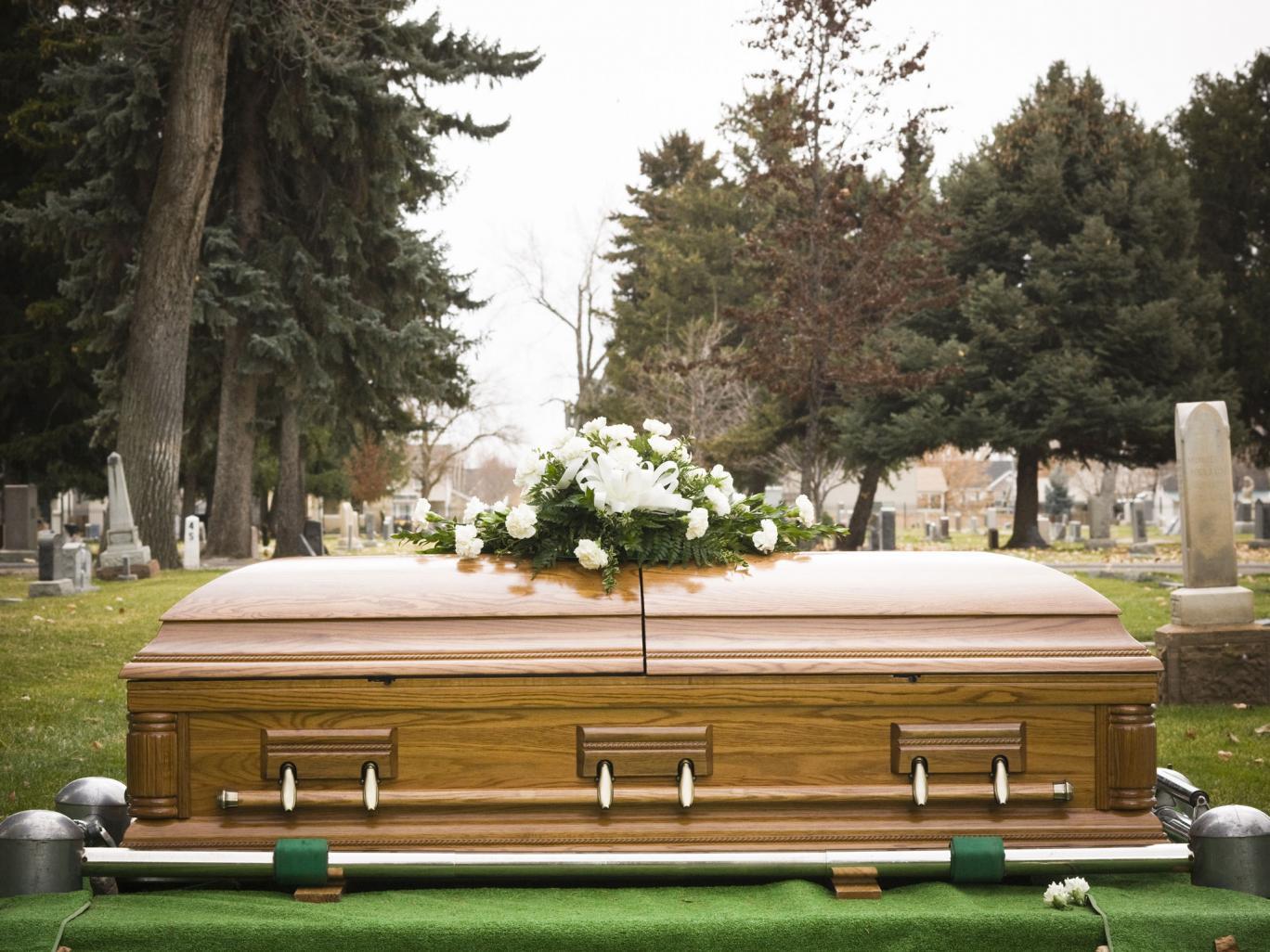 For burials at sea, New Zealand has specific areas of coastline designated. There are no internment costs but a special type of casket is needed and it is an arduous process for which a resource consent is required.

Historically burial on land has been the most popular choice in New Zealand and is still favoured by many, especially in our smaller towns.

But if you live in a city it’s getting increasingly expensive.

An average burial plot and burial service at Waikumete Cemetery in West Auckland will now cost a family just over $5,200.

Cremations are more affordable and since the 1960s have steadily become more popular – around 70% of bodies are now cremated in New Zealand.

But with an average funeral still costing around $10,000, some families are choosing direct or no-service cremations.

This means the deceased is transferred from the place of death to the funeral home, where all legal requirements are completed for the next cremation day.

Geoffrey Hall from Hall and Co Funeral Directors in Christchurch says the trend for “no funeral” is growing not only because of cost.

“In the last 6 or 7 years direct cremations have definitely become more frequent – up to 30% of our clients now choose direct cremation, that’s around 100 people a year.”

“I think there’s definitely been a decline in religious beliefs, as well as a move to more environmentally sustainable solutions. There are other people who simply don’t want a fuss.”

Sibuns Funeral Directors in Auckland are saddened when families choose this option but admit that cost does play a part.

“Ten years ago they were non-existent and for years we hardly ever did them. These days we sometimes get up to three a month and we’re based in Remuera”.

They say there are lots of ways you can still honour a person’s life without it costing the earth. And if there’s a plan in place already, even better.

“A lot of families we see have never had to organize a funeral before. They’re still struggling with their loved ones death and there’s a lot to decide. But if there’s a plan in place, it’s so much easier for them and takes the pressure off straight away. They can prioritise what’s important knowing they’re not paying for something their loved one didn’t want.”

Frugal funeral ideas include choosing a simple casket, choosing not to be embalmed, using flowers from your garden, holding the wake at home, and asking everyone to bring a plate. You can even transport the body in your own vehicle, as long as the body is in a coffin and you comply with health and safety laws. 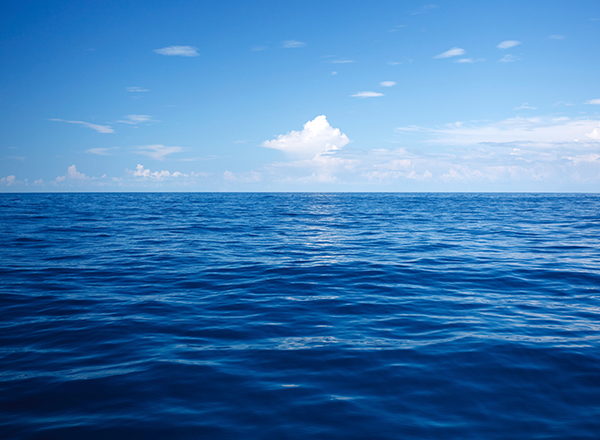 A modern, and more environmentally friendly alternative to regular burial and cremation is a natural burial or eco-cremation.

New Zealand was the first country outside the United Kingdom to have a natural cemetery, created in Wellington in 2008. The country now has about a dozen natural burial zones but they’re all on council land. However there is a Law Commission proposal to revise the 1964 Burials and Cremations act, which would allow private and community cemeteries.

Mark Blackham from Natural Burials says officialdom has been much slower to catch on than the general public.

“Up until about five years ago it was very hard to convince authorities to permit or offer the option. In about 2012 when our Wellington site was four years old and had about 50 people buried there, we noticed that local government was no longer saying 'no' to setting up a cemetery, but calling to ask us how to do it.”

Natural burial involves zero or minimal embalming and a shallow burial in a shroud or untreated wood casket made of cardboard, flax or willow.

Bodies can be buried close together, there are no headstones and the area is usually planted with trees.

Blackham says natural burials offer a way for us to continue our part in the ecosystem.

“Humans are the only species that removes its dead from the natural cycles. Bodies in soil break down into natural compounds that are energy for life. Burning bodies produces pollutants like sulphur dioxide and nitrogen monoxide. Bodies that are embalmed, encased and buried decompose very slowly without oxygen, and because they are below the biologically most active soil, the compounds are flushed by rainwater into the water table so don't provide energy to flora and micro organisms.” 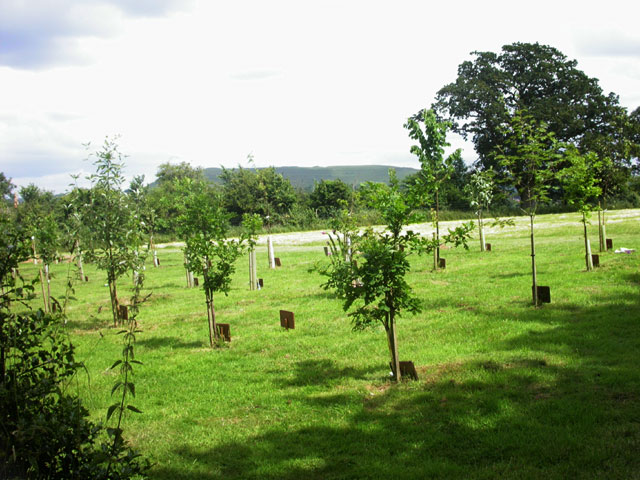 Natural burials are growing in popularity

“Conventional cremations add significantly to global air quality so we feel that it is best to minimise any potential pollution by creating an unembalmed body in a shroud or simple casket and using natural fibres such as cotton or silk rather than synthetic fabrics”, says Deborah Cairns.

They offer a special calico shroud which is attached to a board topped with a recycled wool mattress and pillow.

“A lot of people are really surprised when we tell them you don’t have to be cremated in a coffin. We like to encourage the use of 'hire' caskets where a family may rent an outer casket for the funeral, and after the service we remove the liner casket so that the outer is used again.”

State of Grace has been in business for ten years and now has three branches in Auckland.

Costs start at $2695 for a Simple Cremation Service and they offer a carbon offset for each cremation.

“All of our prices are on our website so that families can have an idea of how much the funeral is going to cost. We actively encourage families to keep the spending down. Going with a less expensive option doesn’t mean you love the person any less.”

Katrina Shanks from FDANZ says no matter what the budget, it’s vital we still gather, remember and celebrate.

“Funerals can be as big or as small as you want them to be. There are a range of funeral providers and a range of prices and it’s important to consider all the options, just like you would for a wedding.  The most important thing is to make the funeral meaningful to you and your family. It doesn’t necessarily need to have all the bells and whistles but it’s really important that we still spend the time to honour a person’s life and recognize their contribution to their family, friends and community.” 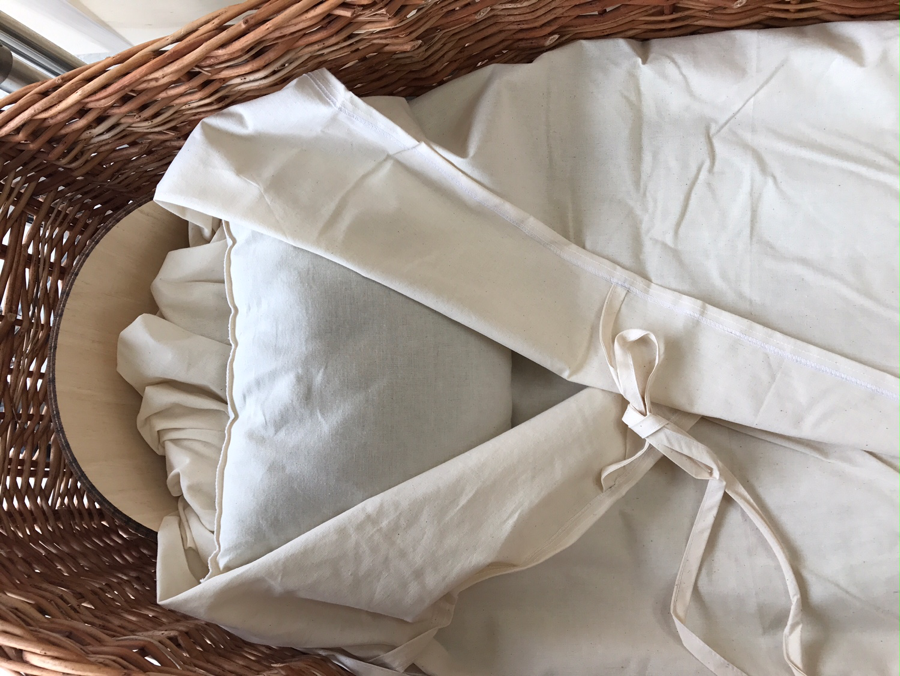