Beyond KiwiSaver: Sir Michael Cullen reveals what comes next

It’s been more than a decade since Cullen sketched out the blueprint of KiwiSaver during one summer break from his then day job as Finance Minister.

Today KiwiSaver has grown to house around $40 billion on behalf of more than 2.7 million New Zealanders.

“KiwiSaver was successful way beyond official projections – at least in terms of the number of people joining,” Cullen says. “And now the fact that KiwiSaver is a useful tool for long-term financial security has been embedded into New Zealanders’ thinking.”

Despite the headline success, though, he says KiwiSaver has taken a few knocks on the way – not the least of which was a July 2007 launch date that coincided almost exactly with the onset of what would become known as the Global Financial Crisis (GFC).

While KiwiSaver survived the GFC more or less intact (helped, probably, by the small account balances at the time), Cullen is disappointed that successive National governments have hacked away at some of the incentives that made the scheme more equitable for low-to-middle income-earners.

Nonetheless, he admits there were some kinks in the original design that have come back to bite such as the virtually open-ended contribution ‘holiday’ option, which almost 130,000 KiwiSaver members have currently exercised.

“I am a little worried about the high level of members on holiday,” Cullen says.

But it’s what happens to KiwiSaver members after reaching the official permanent exit age of 65 that is currently occupying the former Deputy Prime Minister.

Earlier this year Cullen joined the board of Lifetime Retirement Income, New Zealand’s first variable annuity provider, which helps people turn their retirement savings into an income that’s insured for life. Cullen joined as an independent director, partly to help fill a gap that he freely admits the original KiwiSaver plan did not account for.

How members might use their KiwiSaver money on the way out the door “was not front of mind at that point”, he says. 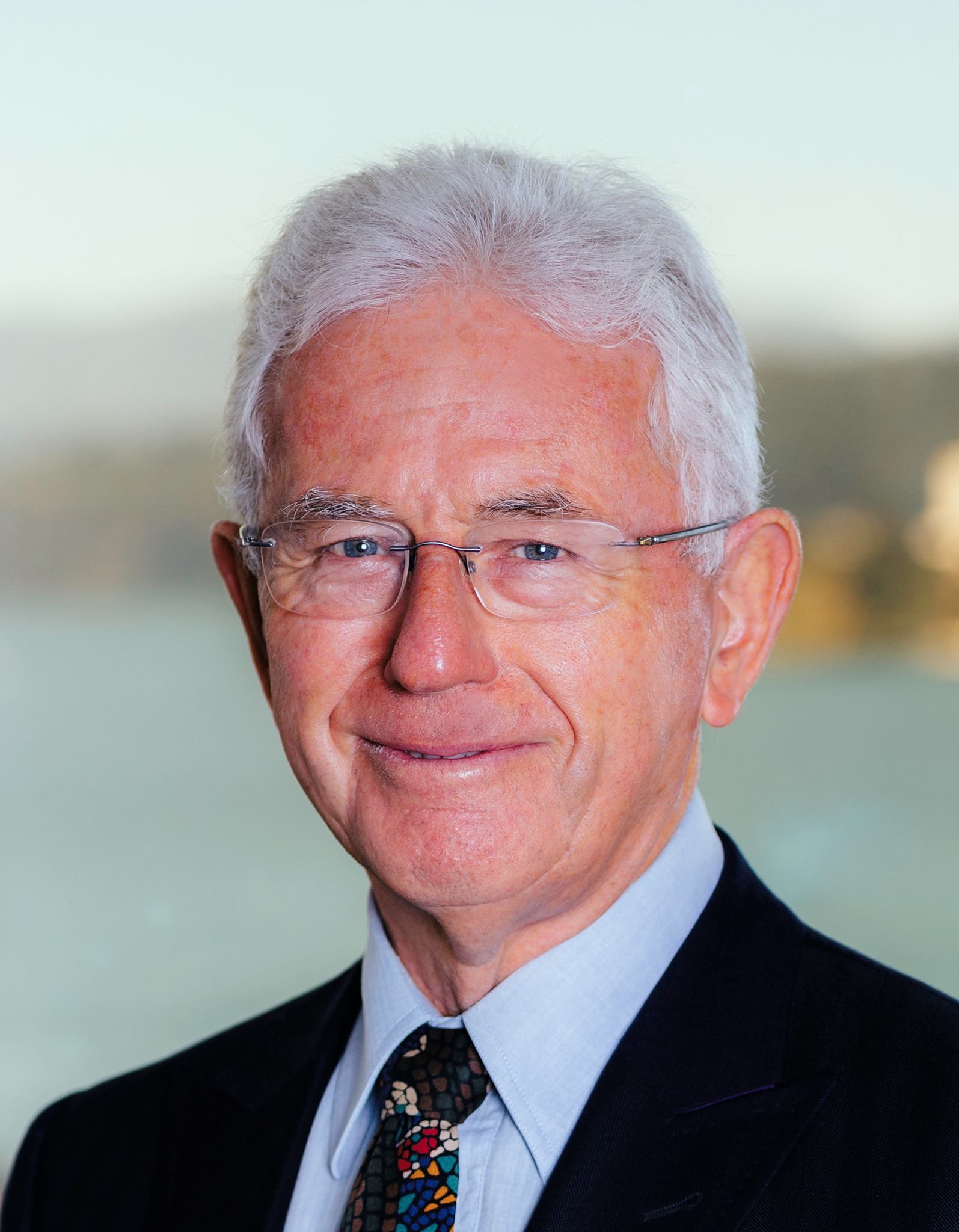 Sir Michael Cullen, the architect of KiwiSaver and the New Zealand Superannuation Fund

Back in 2007, Cullen says the rationale for launching the savings scheme was based on three main factors: to take some of the pressure out of a then overheating economy (featuring surprise, surprise, a housing boom); to instill a long-term savings habit in the NZ population; and to generate a liquid pool of finance to fund investment in NZ.

“I would say KiwiSaver has achieved those three things,” he says.

“But one of the attractions for me in joining Lifetime Retirement Income was that clearly the missing link in it all is what happens to KiwiSaver members once they retire with, what will be in many cases, a reasonable nest egg.

And that will become more and more of an issue.”

According to the latest Inland Revenue Department (IRD) KiwiSaver statistics, a smidgeon under 100,000 members have left the scheme after reaching the maximum age.

Cullen says little is known about how those 100,000 members – and the coming hordes of retirees – have spent or plan to spend their KiwiSaver money.

However, he says there is a real risk retirees will view their KiwiSaver payout as a short-term spending opportunity rather than a long-term income-generating asset.

“KiwiSaver doesn’t have the disadvantage of the Australian superannuation system, where the means-tested state pension almost encourages retirees to blow their super money early,” Cullen says. “But there’s still a danger KiwiSaver savings will only last a little while and the pension alone may prove inadequate.”

He says annuity-type options like that offered by Lifetime Retirement Income will be necessary as retirees seek to make their hard-earned KiwiSaver lump sums last as long as possible.

“Now people see KiwiSaver as a form of security but they haven’t translated that security into the fact that the average person may be in retirement for 20 to 25 years,” Cullen says.

And while the state pension is unlikely to disappear, he says future governments will undoubtedly face fiscal pressure as both NZ Super and healthcare costs (which are increasing due to both the aging population and technological advances) mount. The recent move by the Bill English-led government to gradually bump up the pension age to 67 by 2040 hints at those future budget constraints.

“We do need solutions,” Cullen says. “The bad one is to lower pensions, and almost as bad is means-testing. We have various forms of pre-funding – of which KiwiSaver is one - but we have to find other ways to take the pressure off.”

And while Cullen may no longer be our Finance Minister, that certainly hasn’t stopped him thinking like one. 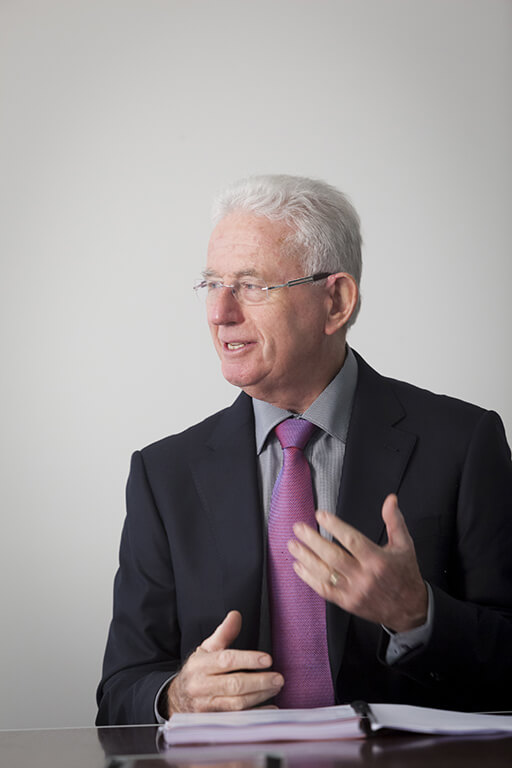 What could your guaranteed income be?