A walk and talk with Diana Crossan

You probably know Diana from her 10 years as the Retirement Commissioner of New Zealand.

What you may not know is that she’s also a champion of gender equality, strong supporter of financial literacy, and cares deeply for the rights of older people.

Diana was born in the little French-influenced village of Akaroa and went to a small country high school in Pleasant Point before heading off to Otago University.

She started her career in 1972 as a probation officer. In the 1980s she took her first run at what was then a thoroughly male-dominated management world.

Then in 2003 Diana became New Zealand’s Retirement Commissioner and held the post for a decade. Under her watch the Commission developed a national strategy for financial literacy that is now internationally recognised, improved financial education in schools, and was on the development team for KiwiSaver.

On her days off she worked on a major review of pay equity, was chair of the Ngai Tahu savings scheme, and held roles in several not-for-profit organisations.

In 2013, Diana stepped down as Retirement Commissioner and leapt straight into the front seat of Wellington Free Ambulance as CEO. Having resigned from this role in May she now describes herself as ‘semi-retired’. But there’s nothing retiring about Diana Crossan.

We caught up with her last week on a walk up town from the National Library through the Botanical Gardens to her home in Northland.

Do you take this walk often?

Yes, since finishing full-time work I try to exercise every day, either walking or swimming.

Have you always been a leader, even back at school?

There were only 6 of us in the 6th form, so absolutely!

But yes, I guess I was. When I was 17 I went to America on an AFS Scholarship and was at a white school in North Carolina in the year Martin Luther King and Bobby Kennedy were killed.

The racism was rife. I visited a black school for a day and my white friends were shocked that I would want to go. These were very formative experiences for me and my values were really cemented on that trip.

Did you come home knowing what you wanted to do?

My mother, and father’s mother had both gone to University so I grew up with good role models around. I was one of four girls and we always assumed we could do whatever we wanted to do.

I quite liked the idea of law but being from a small town I really didn’t know anything about it. I’d never even met a lawyer and thought you had to be super bright. I now know from my work in probation that that’s not necessarily true!

When I was 14 I read a book about the Victorian prison reformer Elizabeth Fry. She was a major driving force behind new legislation to make the treatment of prisoners in England more humane and I remember thinking wouldn’t it be amazing to make such a difference to people’s lives.

So in the end I decided to be a probation officer.

Diana Crossan was Retirement Commissioner of New Zealand for 10 years

How hard was it to move through the ranks?

After eight years, I moved to Wellington to try and move into management. Unfortunately it was the early 80s, when plenty of underwhelming men were being appointed well before any women.

So you hit the glass ceiling?

Yes but just like the ad, I knew that ‘girls can do anything’, and that if one door closes, the best thing to do is to climb through the window so I took a job running a group employment liaison scheme with the Department of Labour.

I remember when I was at the Retirement Commission, Peter Conway, the Head of the Trade Union movement came in to see me. I was talking to him about making some changes to the office, opening it up a bit. At that time it was a series of little glass boxes down a passageway. I said to him, “Next time you come in Peter, all these glass walls will be gone.”

He said, “Diana, you’ve spent your whole life taking down the glass ceiling, now you’re taking the glass walls too?!”

Have you always been a feminist?

Growing up, I don’t think I really knew what it meant but yes I was always very aware of gender issues. I was brought up to believe that things were equal and when I hit something that wasn’t I found a way around it. I remember protesting at high school about the fact that the boys had a big playground and we didn’t. I said we wanted a softball field and argued it out.

When I was 15 I decided I never wanted to change my name and didn’t want to get married as I didn’t think marriage was good for women. In the end I did get married but only because my ex husband was Turkish and we needed to be married for him to stay in the country.

When you think of your time as Retirement Commissioner, what are you most proud of?

I’m very proud of how we took the Sorted website to the nation. It became world renowned as one of the best independent financial information platforms and I’ve skited about it at plenty of conferences since.

Previous to Sorted, the paper information available was mostly going to people who had already thought it through. The whole idea of the Retirement Commission was to increase financial capability by catching people earlier.

The move to the web was radical but very effective. The people who had been using the paper material had an average age of 45. After five years of Sorted this had dropped to 33 and over a third of the population was using the website. 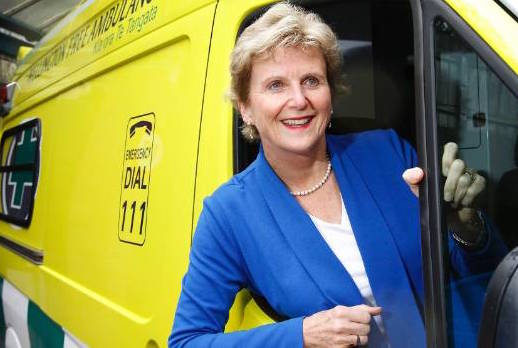 Your call to raise the pension age to 67 was rejected by John Key… were you disappointed?

I just really wanted to make sure we got the point across. Most of the rest of the western world had changed already. I wanted young people to know that the super age had the potential to change so that they could factor that into their future planning.

I’m very proud of the way we put NZ Super on the agenda for younger people and I think that younger New Zealanders now accept they will be working for longer than their parents.

How important is Super?

NZ Superannuation is a truly wonderful thing and although we know there is still some poverty in old age, it has made it so much better for so many people, particularly older women. So apart from the age, we do NOT need or want politicians interfering with it!

What was it about Lifetime Retirement Income that attracted you to the role of Chairperson?

At the Retirement Commission, our job was to look at retirement policies and products and it was obvious we really needed an annuity. Most other countries have them. We talked to government but they had no appetite for changing the tax regime on the annuities that existed. We even had submissions for adding an annuity to NZ Super so that people could use their own funds to increase their income.

When I left the Commission I still hoped that New Zealand would develop accessible annuities. And then Ralph called.

It really is the most superb product and I get so excited when I talk about it.

It's rule-of-thumb that people will need 60 to 70 per cent of their income to cover costs and most of us can expect to live for 25-30 years beyond the qualifying age for NZ Super of 65.

If you’ve got some savings and you know Super isn’t going to quite do it, managing those savings yourself can actually be very challenging or quite frankly, boring!

A lot of people tend to rush out, take a big trip and buy a few things and then suddenly it’s all gone before they’ve even started thinking about their income. Then there are others who say they don’t know how long they’re going to live so they don’t buy anything and as a result live a rather miserable life.

Lifetime can help in both of these situations.

Do you think New Zealand has got its head around the future needs of our ageing population?

When I was Retirement Commissioner I honestly felt sometimes like I was the only person in the country thinking 30 years ahead.

I remember suggesting to a politician that perhaps he only thought 3 years ahead. He said, “What do you mean, I only think as far as the 6 o’clock news”.

But it’s not just the government that needs to be ready. Business also needs to appreciate how powerful older people are going to be in the very near future.

We have a much bigger group of older people than ever before and their needs and wants have changed. Industries are going to have to adapt.

Do you think we have a good attitude towards older people?

If I’m being kind to New Zealanders, then I think yes, overall we do. Most of us have a real reverence for older people. But from time to time, you see and hear older people being treated like they don’t have a brain and don’t know what they’re doing.

It comes down to respect, and I don’t mean respect that you deserve because you’re a nice person but respect because you’re a human being. Elderly abuse, including financial abuse needs to stop. 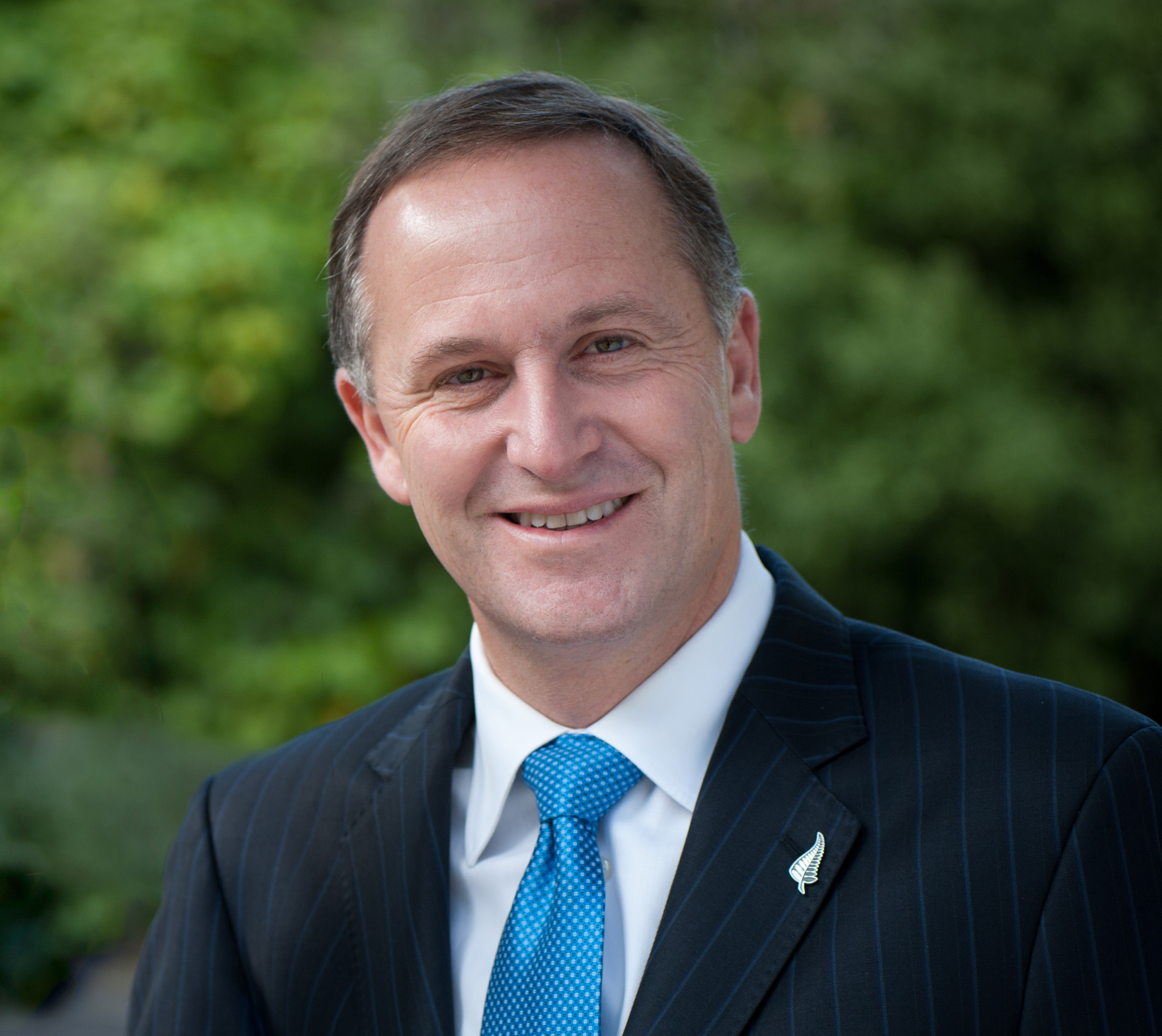 What are your hopes for our next government?

I would really like ambulance funding to be sorted out. We don’t have to shake a bucket for police cars and fire engines, why ambulances?

I hope that both parties continue to be supportive of financial literacy.

I also hope that whatever they do, they maintain the dignity of the people they’re working for. The housing crisis means we now have a desperate need for more social housing. Owning your own home in your retirement is absolutely vital. If you don’t and you don’t have enough savings you’re in real trouble.

I know there’s no easy fix but I really hope whoever gets in will perhaps devise a 5 year plan that the other parties can sign up to or at least acknowledge, so that even if there is a change next election, it can be picked up and run with.

Yes, there’s a local pilates class I want to check out – it’s just up the road. 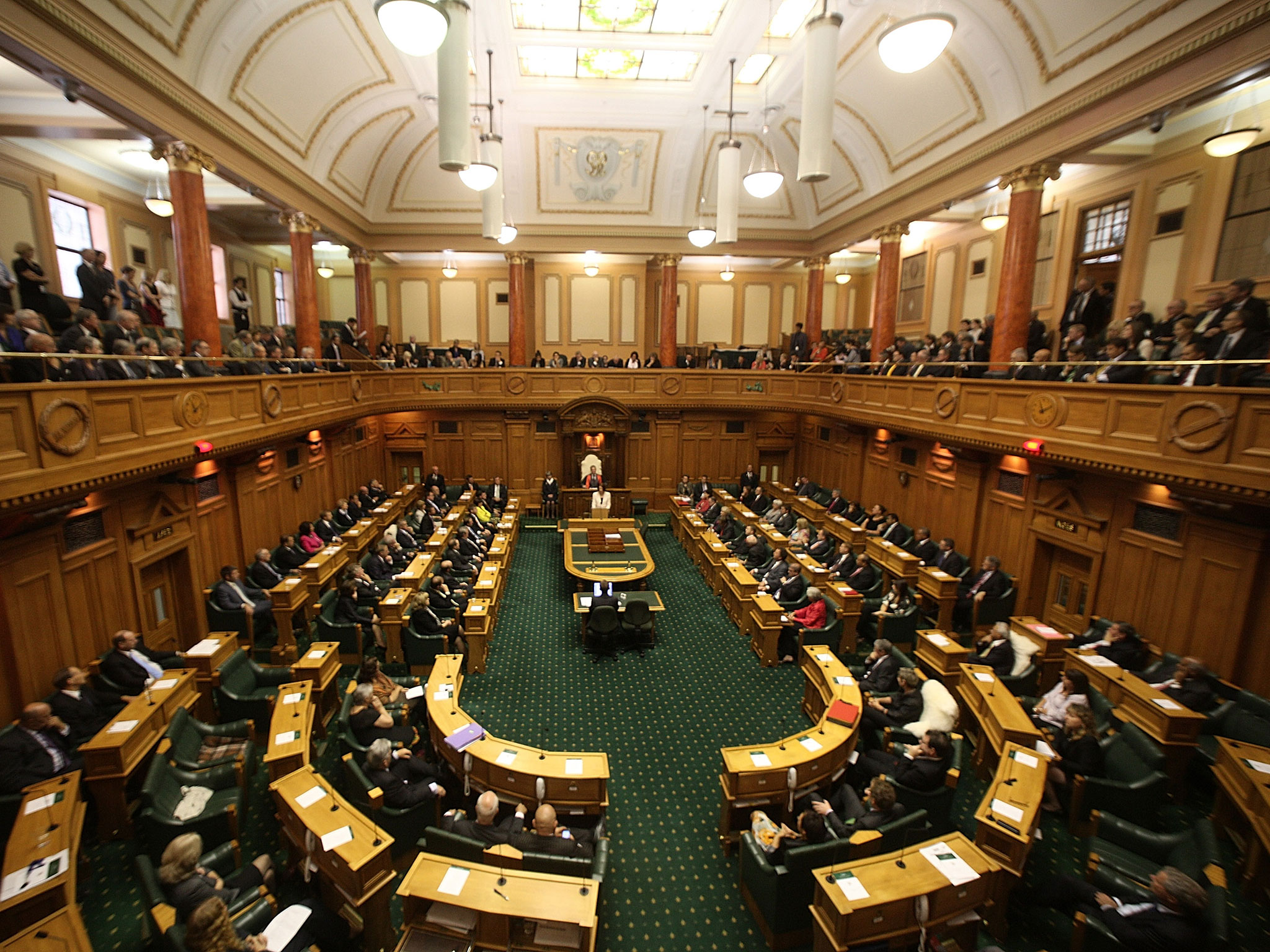