Martin Hawes: Looking after your money when you've retired

Retirement marks the time when many people grasp the difference between saving and investing, according to financial commentator and adviser, Martin Hawes.

“People spend their working lives getting a cheque every fortnight, they’re encouraged to save, and they build up capital,” Hawes says.

But converting that lump sum into regular retirement income can be the “hardest decision of all” for those used to the steady flow of money from employment or their business.

“A lot of people haven’t had a hands-on experience of investment before they reach retirement,” Hawes says, “and then all of a sudden the stakes are really high.”

Unsurprisingly, newly-minted retirees frequently wash up in his office facing this very dilemma: all cashed-up but don’t know where to go.

For many, too, this is the first time they have sought professional financial advice.

“There are two major inflection points for people to seek advice,” Hawes says.

“The first is when they’ve paid off their mortgage and want to do something more useful with their savings than leave it in the bank.

The second is retirement.”

As a proudly DIY nation, some New Zealand retirees are happy enough to craft homespun investment strategies out of their lifetime savings.

“It’s the classic farmer thing,” Hawes says. “They sell the family farm, buy a house to live in and a commercial property with a long-term tenant in the nearest town.”

But this traditional Kiwi retirement income plan is not as conservative as it appears.

“They don’t realise that everything is hanging on that one asset,” he says. 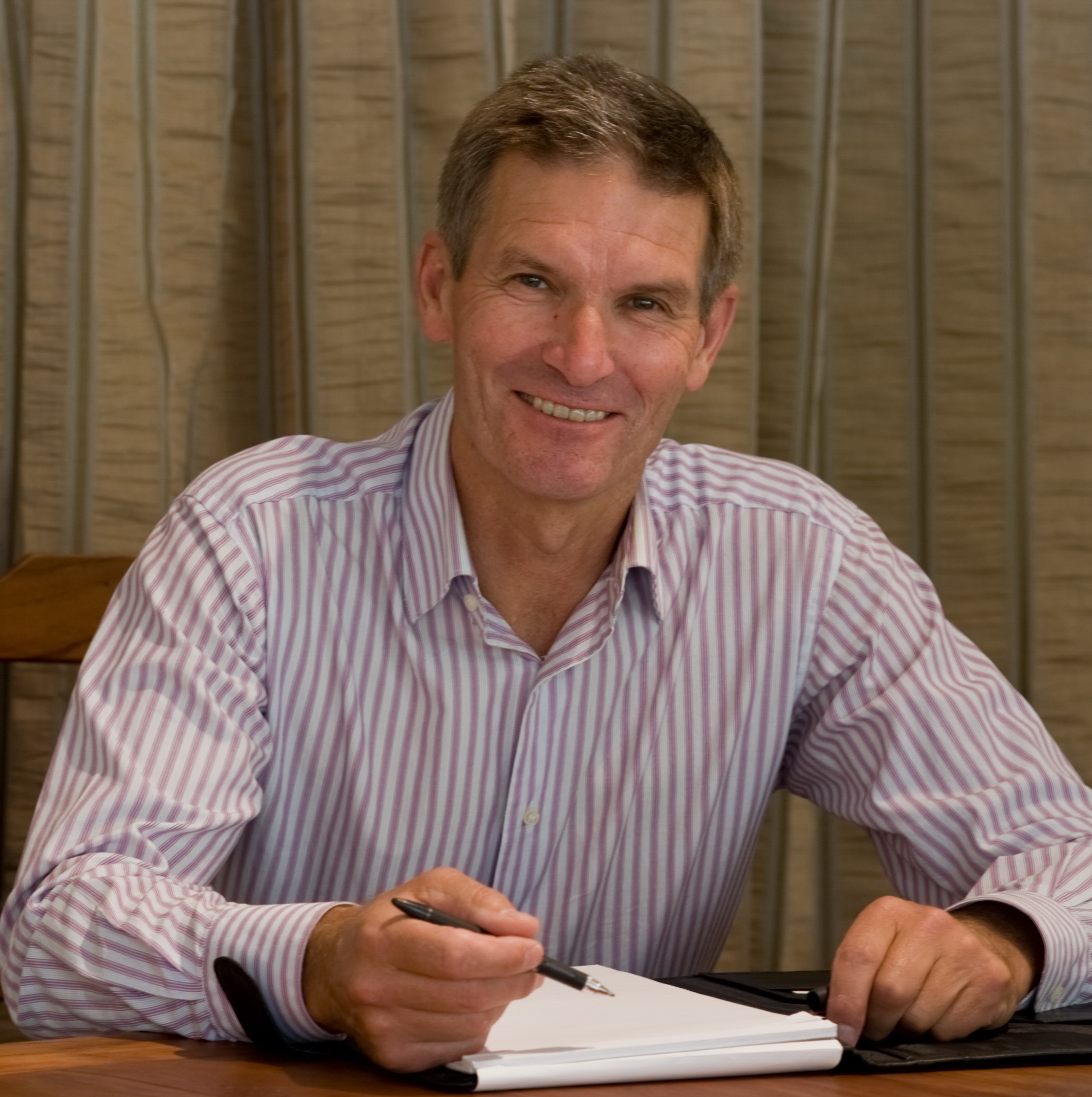 While it may not be apparent over the short-term, Hawes says single-asset investment portfolios inevitably expose retirees to risks over longer periods. For example, in an economic slump that commercial property bankrolling your retirement may lose tenants and be difficult to sell.

“As boring as it may sound, you can’t beat a diversified portfolio,” he says. “Retirees need a bit of everything in the mix. They have to manage their capital with an eye on the next downturn... they need to have something in their portfolio that protects at least part of their capital and enables them to take advantage [of cheaper asset prices] if the market falls.”

However, in the years since the global financial crisis investors have been “spoiled” with generally decent returns across almost all asset classes, Hawes says.

“We’re in a sweet spot, where everything seems good at the moment,” he says.

And while Hawes is “mostly bullish” about investment markets for now he says retirees can’t be complacent or have unrealistic expectations about returns.

The days of 8 per cent plus returns on bank deposits have long passed and are unlikely to return “any time soon”, he says.

“Some retirees come in thinking that they can still get 8-10 per cent return on their investments without taking on too much risk,” Hawes says. “When I tell them that a reasonable long-term return on a balanced portfolio is more like 5 per cent they can be disappointed.”

He also encourages retirees to consider laying-off at least part of their investment risk by using annuities.

Hawes has long been a fan of annuities but until the launch of Lifetime Retirement Income in 2015 his admiration was at a distance. 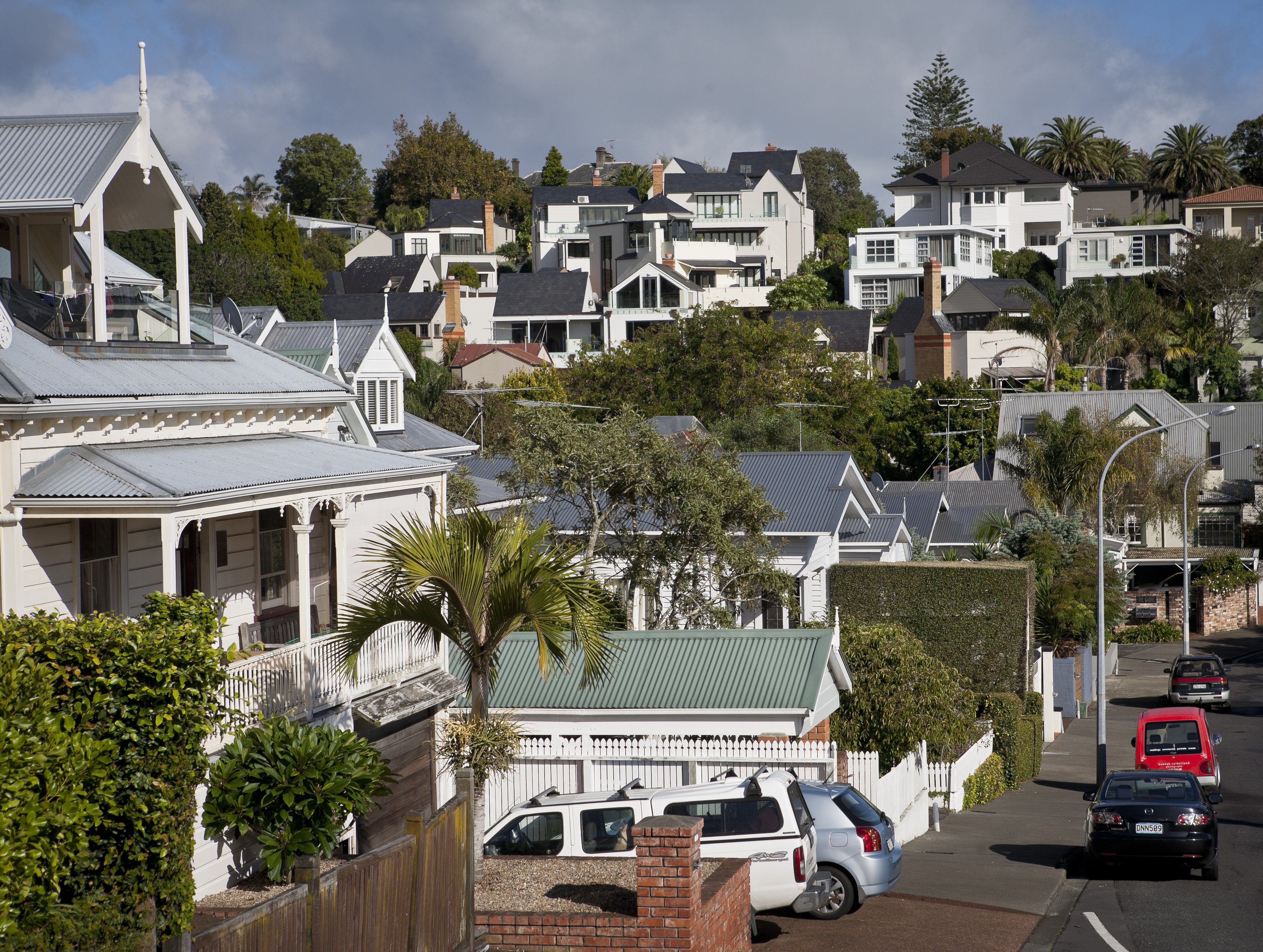 “I‘ve always been a supporter of annuities,” he says. “I was writing about them 20 years ago when the joke was that an annuities provider could claim to be a market leader if it sold one in the previous year.”

Hawes continues to push the case for annuities today in a much more pragmatic way as a director of Lifetime.

“I see annuities as really useful when retirees have definite ongoing costs that they have to cover,” he says.

For example, say retirees own a mortgage-free house but have annual rates and maintenance expenses of about $5,000, or plan to spend $10,000 each year on overseas travel – investing in an annuity that guarantees the required level of income can ensure they meet those lifestyle goals.

Importantly, though, Hawes says retirees should view annuities in relation to their broader mix of assets.

“They are really part of your fixed income allocation,” he says.

Or, in investment terms just about every retiree intuitively understands, Hawes likens annuities to a kind of anti-mortgage.

“With a mortgage the bank gives you a lump sum that you drip-feed back to it over time,” he says.

Whereas, in effect, annuities put retirees in the enviable position of banker by lending out their capital to be returned in regular payments: providing practical evidence, too, of the difference between saving and investing. 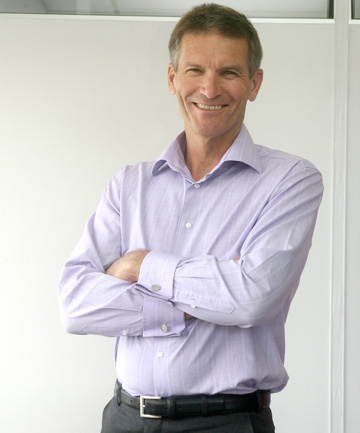 Martin Hawes is a Director of Lifetime Retirement Income