It subsequently became a statutory body in 1953 and was renamed Tower Corporation in 1987. In 1990, ownership was passed to its policy holders and the company was subsequently listed on the Australian and New Zealand stock exchanges in 1999. In 2014 the life, annuities, and superannuation businesses were sold to Foundation Life, a company owned by one of Australia’s wealthiest families, the Liebermans.

The Reserve Bank of New Zealand recently approved the transfer of all Foundation’s annuity and unit-linked (old superannuation business) to Lifetime Retirement Income in a transaction that involves almost 1,000 investors and $35m.

Chief Executive of Foundation Life, Grant Piercy said, "annuities in particular were a specialised product in which Lifetime has clear expertise.  We felt our pensioners and unit-linked policy holders who are approaching or in retirement could secure a greater number of options from a dedicated retirement specialist such as Lifetime.” 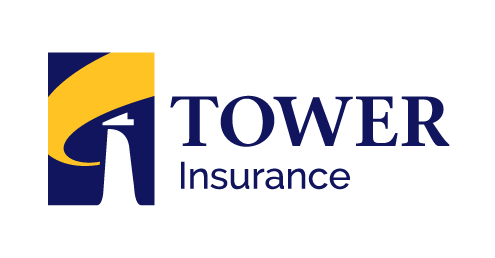 Managing Director of Lifetime, Ralph Stewart said, “we welcome the new members to our retirement community and acknowledge the responsibility placed in us. No single retirement is the same; every one of our customers is unique. We look forward to preserving the benefits of the original Government Life and Tower members and providing flexible options that support a worry-free retirement.”

The addition of the ex-Government Life and Tower business lifts Lifetime’s retirement assets under management to over $100 million. 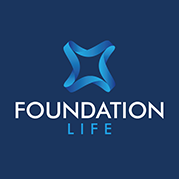