New Minister of Housing and Transport, Phil Twyford says Labour will provide a bigger mix of housing types to give older people more choice on where and how they live in their retirement.

“Although we didn’t make any specific election promises on improving housing for older people, it’s something I’ve spent lots of time thinking about and want to make real progress on.

Our housing stock in New Zealand does not cater for the needs of older New Zealanders and although that fact has been recognized for quite some time, no one has seriously addressed it. We intend to.”

“Firstly, there are the homeowners who are looking to retire and trade down, who want a safe, secure and smaller property to look after but don’t want to live in a retirement village.

There is a terrible shortage of 1-2 bedroom dwellings and there are many people who simply can’t find anything. To date, the market has not delivered. As part of our KiwiBuild policy we will be building a lot more 1 and 2 bedroom houses.” 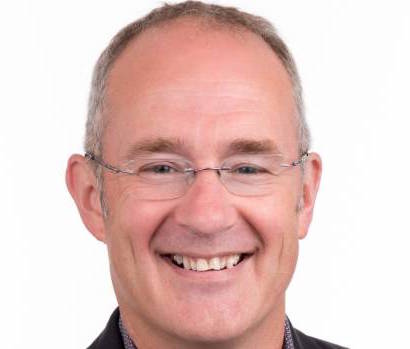 KiwiBuild aims to produce a total of 100,000 "high-quality, affordable" homes over 10 years – half of which will be built in Auckland. The Government is also pledging 400 for the Hutt Valley, 1000 for Queenstown, 149 for Palmerston North and 240 for Napier and Hastings with more to be announced.

It’s not yet known how many of these houses will be 1-2 bedrooms.

But National’s Spokesperson for Housing and Social Housing Michael Woodhouse says KiwiBuild won’t even be available to older homeowners, at least not immediately.

“In respect of Kiwibuild, Mr Twyford either doesn’t know his own policy or is prepared to say anything favourable to the audience he is addressing.  Labour’s KiwiBuild policy states “KiwiBuild homes will only be sold to first home buyers” so won’t help most older New Zealanders at all.  National supports initiatives that will improve housing supply and affordability but Mr Twyford has already conceded that KiwiBuild is actually “KiwiBuy” given he intends to buy properties already planned for and consented which does nothing to increase supply.”

Of course first home owners could eventually sell up but with a condition of sale requiring them to hand back any capital gain if sold on within 5 years, it’s more than likely older homeowners will need to wait.

Twyford says the other major housing issue for older people is in the rental market – the so-called baby boomers who are retiring, not owning their own homes.

“Our superannuation was designed for homeowners but it hasn’t worked out that way. Even with the accommodation supplement, superannuation is not enough to survive in the private rental market. We are seeing a re-emergence of older poverty and we really need to deal with this vulnerability now.”

“This will be borne out of our large-scale urban renewal projects where we’re working with private developers and builders.” 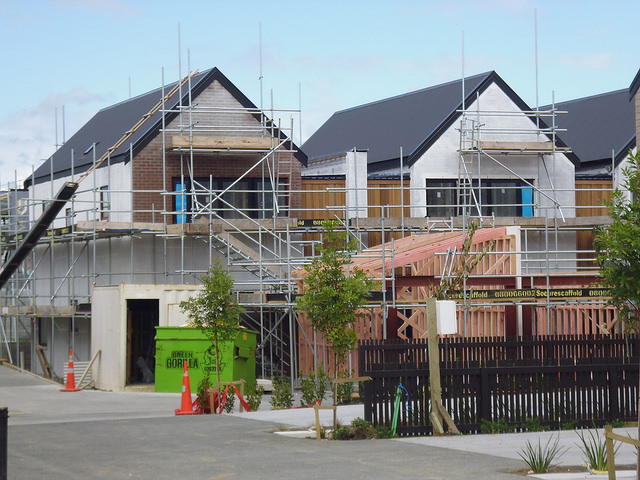 Houses being built at Hobsonville Point, which is being used as the blueprint for KiwiBuild

“Now they’re in a 3-way Government they’re going to have to formulate what they’re actually going to do, rather than just what they said they would.

It’s taken 20-30 years to get to where we are now. To really tackle the problem the commitment needs to be long term. I think it could easily take at least 10 years to fix.

We’d like to see a good long-term plan that shows where they’re going, how long it’s going to get there and how they’re going to make it happen bit by bit.”

In August this year, the Salvation Army’s “Taking Stock” report estimated that New Zealand will need to build between 2000 and 2500 additional social houses each year, for at least the next decade.

The report identified 150,000 working age people and 190,000 over 65s who form the base of people who will need social housing.

The report also showed that pensioners, beneficiaries and other Kiwis on low incomes are currently paying up to 65 percent of their income on rent, and as much as 70-75 percent in Auckland.

Hutson says his organization will be calling the Government to account on their promises but overall is cautiously optimistic.

“We feel like the new Government has already shown a clear sense of commitment to the housing crisis where the previous Government were reluctant to even call it that.”

And appears still is. 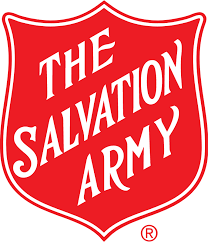 “The challenge of supplying houses in the right number, location and price is longstanding but I don’t accept there is or was a housing crisis.  If that were the case house prices and rent rates wouldn’t be static or falling over the past twelve months in Auckland and Christchurch,” says National’s Michael Woodhouse.

And of course one of the big questions is how the ‘fix’ will be funded.

Back in August Twyford told a public meeting in Nelson that the Government would provide funding at the "cheapest possible rate" that only it could access. In return, councils would need to commit to building units that they would not on sell.

Labour is also keen to see councils get access to the income-related rent subsidy, which is paid to housing providers by the Government, previously inaccessible under National.

Twyford says National’s housing policy was a failure from start to finish.

“They wanted councils to sell assets, like houses. We know that, to meet the shortfall of 71,000 houses nationwide, it will need Government, iwi, private businesses, and councils all doing their part.” 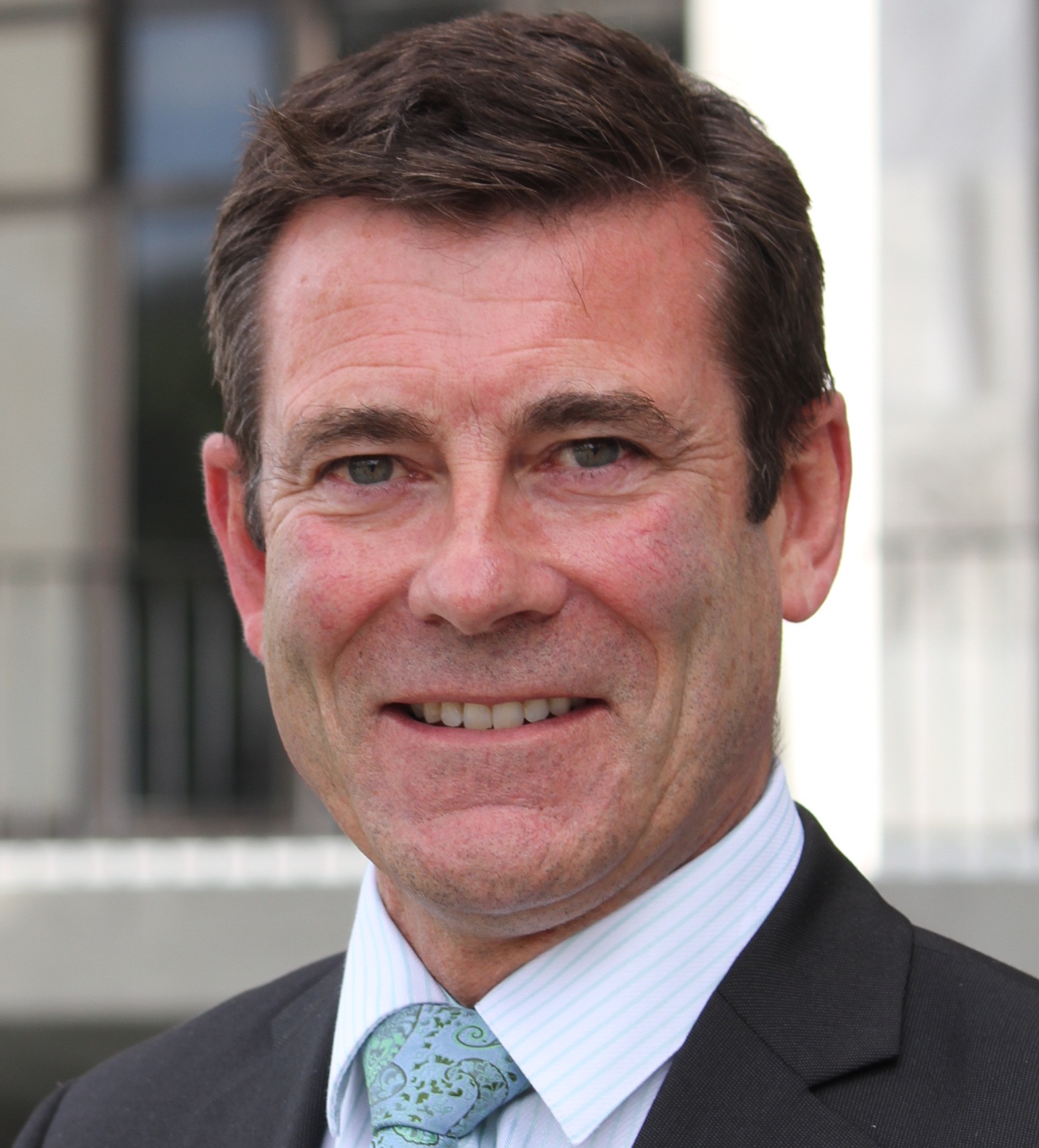 Labour also wants to give older people security of tenure so they can’t be kicked out, limit rent increases to once per year (the law currently limits it to once every six months), give landlords access to grants of up to $2000 for upgrading insulation and heating and require all rentals to be warm, dry, and healthy for families to live in by passing the Healthy Homes Bill.

The Government will also boost the number of state houses by 1000 a year every year until demand is met and run Housing New Zealand as a public service, rather than as a corporation.

“One of our big priorities is investing more in urban public transport to make our cities work better. We know that Auckland loses 1.3 billion dollars a year in lost productivity with workers spending hundreds of hours stuck in traffic.

We also know that poor public transport exacerbates social isolation particularly in older people. As we invest in light rail in Auckland we’ll be ensuring good accessibility for everybody, including older people.”

Pavements, crossings and access to public buildings will also be much improved under Labour.

“We’ll be making sure that we apply good design principles to our cities and towns so older people can get around more easily.”