As you get older, the stakes get higher...

Markets go up, down, and sideways.

No one likes it when their fortunes reverse. But there are times when an investment reversal of fortune can hurt you more than others.

The degree of hurt depends on how much of your savings are at stake and how much time you have to rebuild your capital, should something happen.

This is something of a double whammy to people close to or in retirement. Typically, people approaching retirement have the most to lose, and the least time to recoup losses.

This is called ‘pre-retirement risk’. It highlights that the timing of your returns is crucial to your overall savings balance. 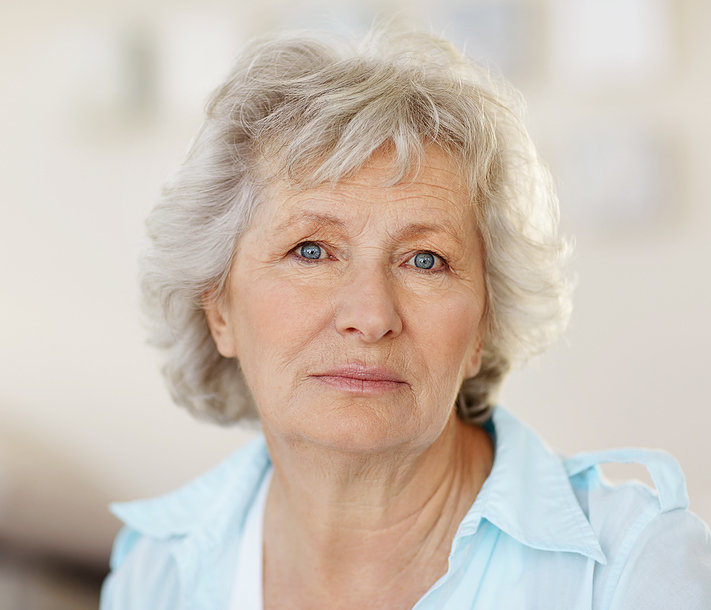 According to a report by actuary firm MJW, KiwiSaver gives us an ideal example of pre-retirement risk. The-then Labour government launched KiwiSaver in July 2007, which coincided almost exactly with beginning of the global financial crisis (GFC).

“Had KiwiSaver’s architects picked a time to launch a savings scheme they may not have picked the eve of the GFC, which would go on to rock investors’ confidence,” the MJW study says.

From the relatively safe distance of 10 years, however, it’s clear the KiwiSaver launch timing was fortunate. The MJW analysis shows conservative investment portfolios handled the immediate GFC market crash well while investments exposed more to shares – balanced and growth funds – suffered losses up to 50 per cent at the time.

Tracking the performance of three notional KiwiSaver conservative, balanced and growth funds over the 10 years from September 2007, the MJW study shows the latter two portfolios pulled ahead of the safer approach by total returns only in the last couple of years.

This, of course, misses a fundamental point; that KiwiSaver members were not 100% invested in 2007. Many members have since contributed significantly to their KiwiSaver accounts and therefore have much more money invested now than in 2007.

Here it seems history has worked out favourably, with better returns being received later, when more money was invested.

However, in an interesting hypothetical scenario, MJW reversed the order of returns to demonstrate the power of pre-retirement risk. Using average contribution assumptions, MJW shows conservative, balanced and growth KiwiSaver funds would’ve grown from scratch in 2007 to reach about $39,000, $46,000, and $50,000, respectively, by September 2017, based on actual investment market returns.

Under the reverse order of returns scenario, these balances would have then fallen rapidly to $37,000 for the conservative portfolio, and $34,000 and $33,000 for the balanced and growth portfolios.

The impact of reversing the return order is large for balanced and growth investors who end the ten-year period with a much smaller nest egg, the MJW study says. The analysis suggests their ending balance would have been between 25% and 35% lower.

Now, with total KiwiSaver funds now in excess of $40 billion and reasonably high average balances for those who have been saving for 10 years, the potential impact of a market downturn could be much more damaging for savers now than the GFC was.

But MJW says the lesson is not for investors to abandon shares in favour of cash just in case a market crash might come.

Rather, the analysis emphasises the importance of understanding your time horizon and investing appropriately.

For those in or close to the pre-retirement zone (which, as a rule of thumb begins about five years before retiring) enjoying what will probably be your peak investment savings years, the power of pre-retirement risk looms large.

Investors often manage pre-retirement risk by dialling back exposure to growth assets, like shares. However, rates of return on term deposits are low and this impacts how much people can spend over their retirement.

The Lifetime Income Fund can help retirees in this situation and take some investment risk off the table by locking in regular payments for life, regardless of market conditions.

However they go about it, New Zealanders in the pre-retirement phase need to consider what would happen to their savings in the event of a sudden market reversal. Sometimes fortune favours not the brave, but the best-prepared. 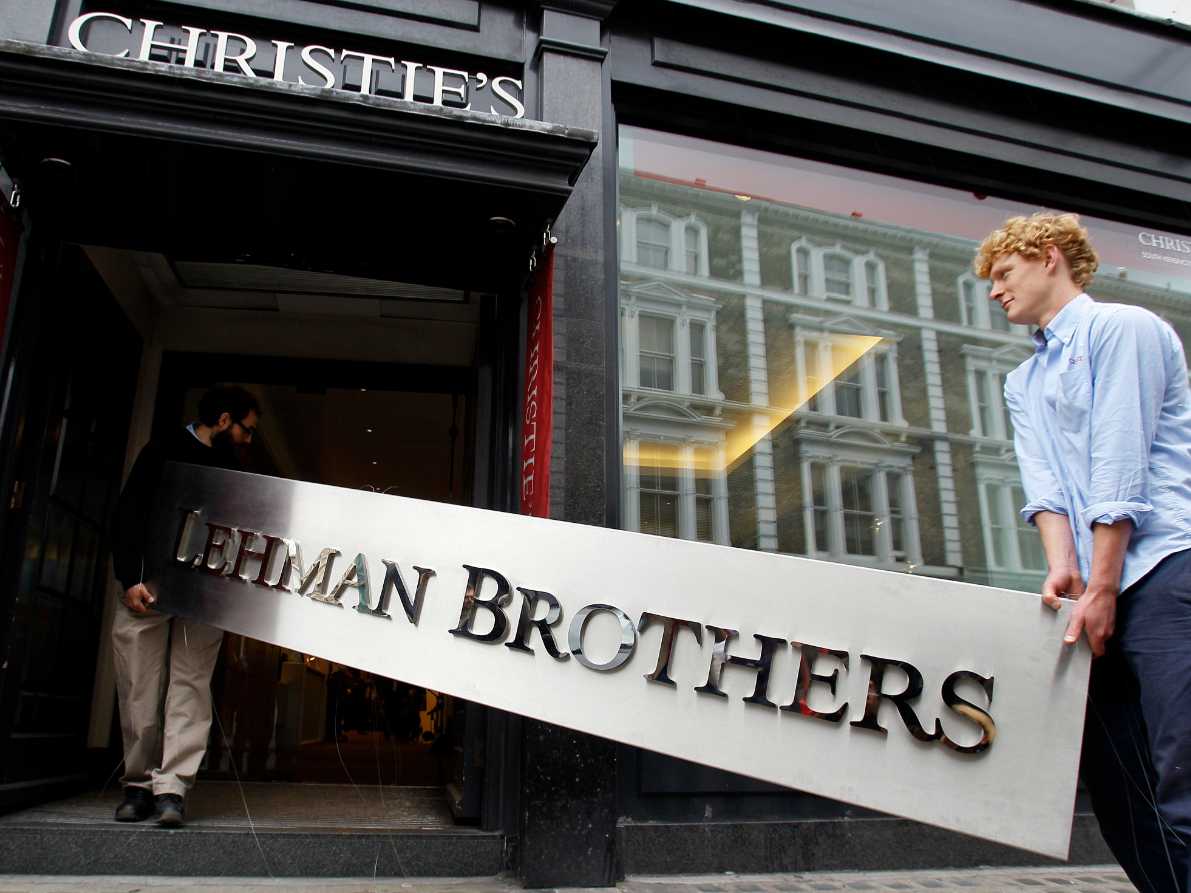