Numerous surveys have asked soon-to-be retirees how they feel about retiring. Almost always, the number one worry is "have I saved enough to retire?"

A recent piece of research by Bank of America Merrill Lynch found that 81% of Americans had no idea how much money they needed to fund their retirement.

According to the report, the key concern that prompted people to look for information or advice was “worry that their retirement savings wouldn’t be enough”.

But enough to do what?

The report states the key financial goal for almost 90% of retirees is to have enough money to meet day to day expenses and fund some luxuries such as travel or a new car. Many people surveyed aspired for even more, with 73% wanting to have “no financial concerns” whatsoever.

The report found that more than half of respondents were looking for information or planning tools that could provide them with a way to estimate average expenses when they retire.

Clearly, New Zealanders on the brink of retirement are keen to bridge the knowledge gap between how a lump sum of savings translates into everyday income needs.

The Government is stepping in to help fill this information void with a range of initiatives such as the Colmar Brunton report as well as ongoing information supplied by the Commission for Financial Capability, which also operates the popular Sorted.co.nz website. 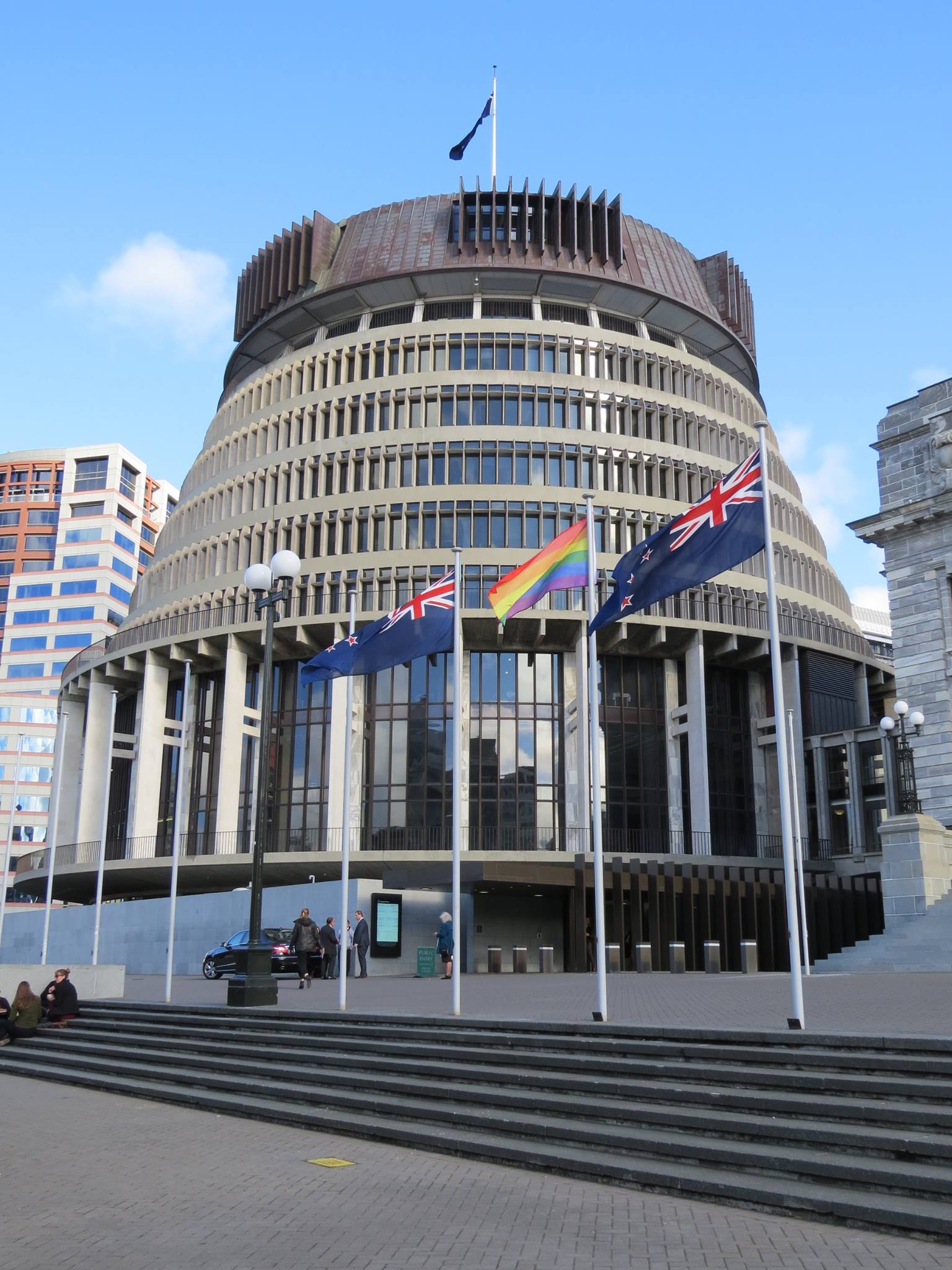 This Government-enhanced push to lift the profile of retirement income planning (as opposed to simply targeting a lump sum of savings) has even affected KiwiSaver providers.

There has been a bit in the media recently about incoming rules that will force KiwiSaver providers to publish fees paid by members in actual dollar terms (rather than percentages). However at the same time, the Government is weighing up another change that will mean KiwiSaver providers will need to illustrate how much regular income a person’s savings could give them at retirement.

The December 2016 Cabinet paper announcing the proposals says: “New Zealanders do not typically have a clear view of the retirement income they will have, or how long it will last in retirement. While tools exist to help them calculate this, it takes effort for a person to find a tool and enter data.”

An astounding 80% of KiwiSaver members actually read their providers’ annual report so these changes could prompt a “reality check for many investors, and lead them to take action if the amount they are projected to receive falls short of what they believe they will need,” the Government report concludes.

The KiwiSaver projected income plan is currently undergoing further analysis but it looks to have some legs.  After all, as any survey will show you, more income in retirement is what both individuals and governments want.

Request a free information pack to find out more