When nothing is news: interest rates to stay at record low

Following Wheeler’s announcement that the Official Cash Rate (OCR) would stay at the historical low of 1.75 per cent for the fifth meeting in succession, bank economists turned to their dictionaries for illumination.

Kiwibank, for example, issued a post-OCR analysis noting that with no action on rates “the focus was on the wording of the statement and the lack of 'hard' words on the recent rebound in the currency...”.

“The language could have been stronger around the currency, with the RBNZ stating only that a decline in the exchange rate is needed”, KiwiBank said.

It seems that deconstructing RBNZ monetary policy statements for clues to future interest rates is pretty much the job description for a bank economist these days.

However, for those of us not paid to decipher Wheeler’s words, it’s probably best not to over-think the issue. The key message of the June OCR statement is that the RBNZ-set interest rate - which provides the baseline price for borrowing and lending for New Zealand’s financial institutions - remains low, and will stay there for the medium-term.

Exactly when interest rates will rise again remains up for debate; the RBNZ itself reckons rates will start to increase late in 2019 but bank economists tip mid-to-late 2018 before the OCR begins to float above the current bottom of 1.75 per cent. 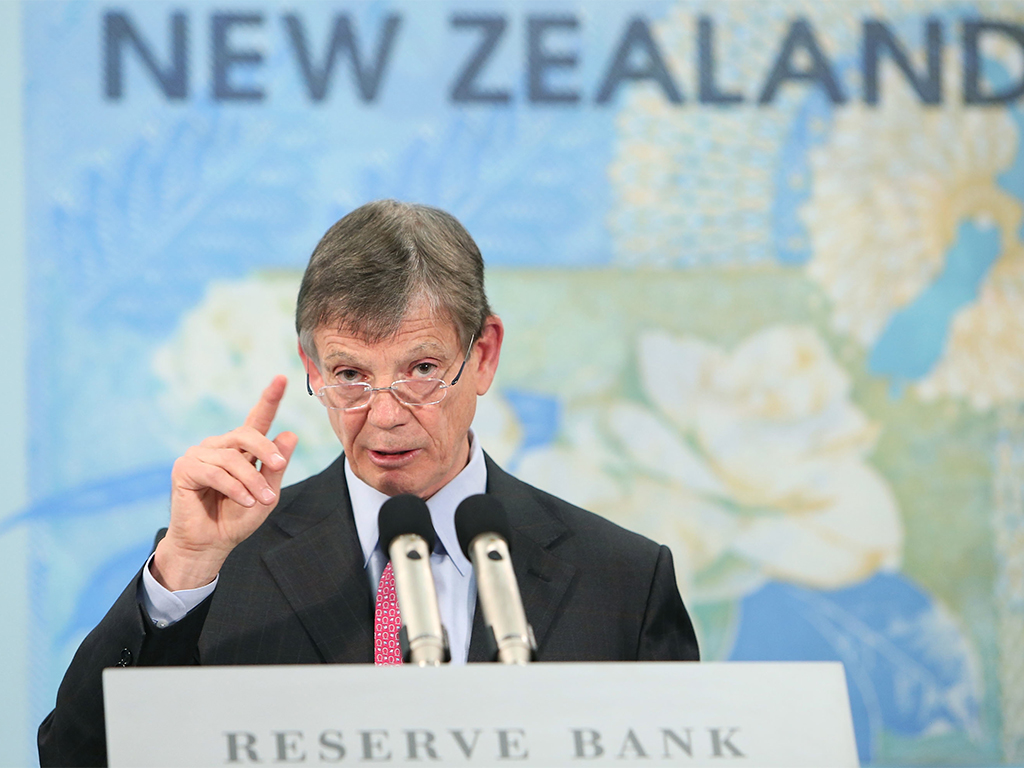 Interestingly, Wheeler’s steady-as-she-goes call comes just as rates in the US – still the world’s biggest economy – lift off from emergency settings.

After plumbing interest rates close to zero, the US Federal Reserve (or ‘the Fed’), headed by Janet Yellen, has slowly turned up the dial, most recently hitting 1 per cent following a 0.25 per cent hike in June – the second this year.

While the US rate increase could be interpreted as the start of a return to ‘normal’ financial conditions, no-one is picking a rapid pick-up in interest rates – including the Fed.

“The Committee expects that economic conditions will evolve in a manner that will warrant gradual increases in the federal funds rate,” the Federal Reserve said in a statement.

The persistently low interest rates, which have more or less been stuck at depressed levels for almost a decade, continue to present challenges for retirees looking for ‘safe’ and regular income.

A quick scan of the term deposit rates on offer from the major NZ banks illustrates the dilemma. According to financial website interest.co.nz, one-year term deposits range from about 3.0-3.6 per cent (or less for investments under $10,000). Term deposit returns are similar and in a tight range across longer time periods: the best five-year term deposit – the longest available – listed sat at 4.3 per cent.

With inflation currently running at 2.2 per cent, term deposit investors are most likely looking at an after-tax ‘real’ return of less than 1 per cent.

The good news, however, is that the RBNZ doesn’t see consumer prices getting out of hand any time soon and long-term “inflation expectations remain well-anchored at around 2 per cent”.

Given the tolerable inflation outlook, Wheeler said the OCR setting would “remain accommodative for a considerable period”.

(Although, he did warn that: “Numerous uncertainties remain and policy may need to adjust accordingly.”)

Wheeler has just a couple more OCR statements to roll out before he finishes his term as Governor this September; just a few more months of nothing to do. 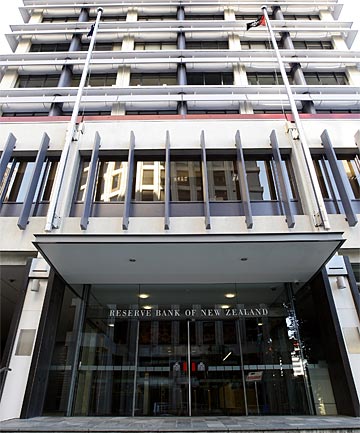 The Reserve Bank of New Zealand, The Terrace, Wellington