Companionship and the rise of silver dating

It’s scientifically proven that feeling lonely is not good for your health.

Studies have shown that for people over 60, loneliness increases the risk of early death by 45% and the chance of developing dementia in later life by a whopping 64%.

Incredibly, loneliness has a far more detrimental impact on old age than obesity or even smoking and is now considered a critical public health problem.

And unfortunately the older you get, your risk of loneliness only increases.

Through death or divorce you might lose your partner, or your friends might leave town to retire closer to their children. And once you stop working, there’s no more workmates either.

Thanks to online dating technology an increasingly vast group of ‘silver daters’ are surfing for love and friendship.

But if the thought of cruising the internet for a hot date sends you into a spin, there is a refreshing alternative slowly gathering speed here in New Zealand.

It’s called Stitch and was launched in 2015 specifically for people aged 50+. Unlike online dating sites, it provides an actual community that’s been built by members, for members.

That could be a date but it’s just as likely to be a platonic travel companion or a tennis partner, someone to go to the opera with once a month, or a mate to go fishing with in the weekends.

“When younger people date they either want sex or a serious relationship. When you’re older it’s not necessarily as goal-focused. Online dating can be quite artificial in that you’re essentially interviewing someone to be your partner. Stitch is more about bringing people together and letting relationships grow more naturally.”

So rather than profiles that look like ‘laundry lists’, member descriptions are brief.

“If you’re looking for reasons to filter potential companions out, you’re not doing yourself many favours. We allow members to meet each other without too much expectation that they’re going to necessarily click.”

Members are encouraged to organise real ‘events’, including group travel and there’s an online discussion forum that members from around the world can tap into.

So it’s a social network?

“No, because that implies a place where you hang out online – we want people to make real life connections. We want to help people find the companionship they need.”

And of course love does occur in many cases. Stitch is currently celebrating its very first Stitch marriage between a man in Iowa and a woman in Florida.

Stitch has 80,000 members worldwide with a small group of early adopters here in New Zealand. Auckland has just 100 members and smaller centres like Palmerston North, a mere 15. But Dowling says numbers are going in the right direction and it won’t be long before members start to mobilize. 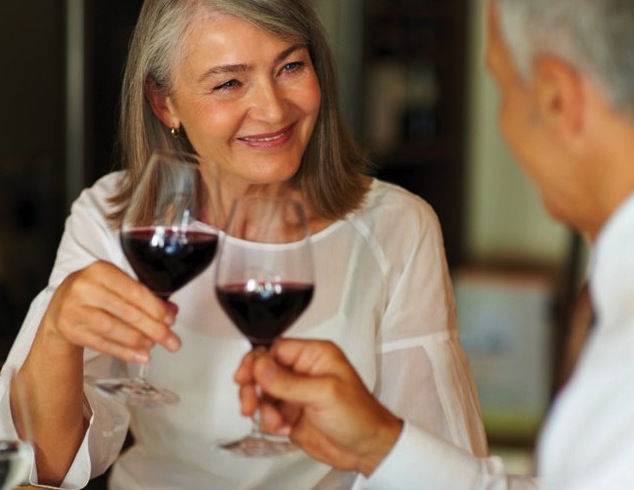 Of course, a ‘community’ might not be what you’re after. If that’s you, simply google search “online dating 50+” and the world is your oyster.

Gloria and Stanley, not their real names, met online three years ago through FindSomeone which according to its website has ‘500,955 New Zealanders looking for their someone’ and now offers what it calls a ‘Bootcamp for Better Dating’.

63-year-old Gloria was married at 18, had two kids and was separated by 24. She soon married again and when he died of cancer 7 years ago, she was devastated, and very lonely.

So she went online and had a field day.

“I’d never really had the chance to play the field or fall in and out of love. But I didn’t go online for another relationship, I just wanted sex and lots of kissing and handholding, I had to have it. For me, it really filled a need for connection.”

Stanley, 65, went online because after two failed marriages his social circle had whittled down to the male members of his bowling club. He had around 15 dates before meeting Gloria who by that stage was ready for a more serious relationship.

Although the couple concedes that online dating has its risks, Stanley says the benefits far outweigh them.

“It’s enormous fun. If you’re alone and lonely, it’s a great way to spend your evenings. Get yourself a laptop and for a dollar a day you have the chance to fall in love again.”

Here are their top tips for happy dating:

If they sound too good to be true they probably are.

Gloria says her rule of thumb is no photo – no contact.

Be wary of anyone reluctant to meet straight away.

2) Don’t set up too much too quickly

Avoid having an ‘online relationship’ by asking to meet them in person as soon as possible.

Don’t flirt online, unless you want to raise their expectations.

Meet for a quick coffee in a public place and tell someone where and what time.

Think about how you want to be perceived and dress and groom accordingly. Stanley once had a woman turn up in her slippers. That was the end of that.

4) Declare what you want

Think about what is important to you and have your own checklist.

Stanley is a keen walker and would always suggest a walk as part of the first meeting.

5) Go with your gut instinct.

Be firm and clear about what you want.

If you’re the one that’s rejected, don’t ask why!

Be wary of anyone who wants to move in very quickly especially if they haven’t a cent to their name.

Your new partner may have children from previous relationships who don’t want to make room for you. Allow time and space.

If you think he/she could be the one, protect yourself and your children with a relationship property agreement.

It can be difficult to close down memberships on some dating sites so read the terms and conditions before you sign up. 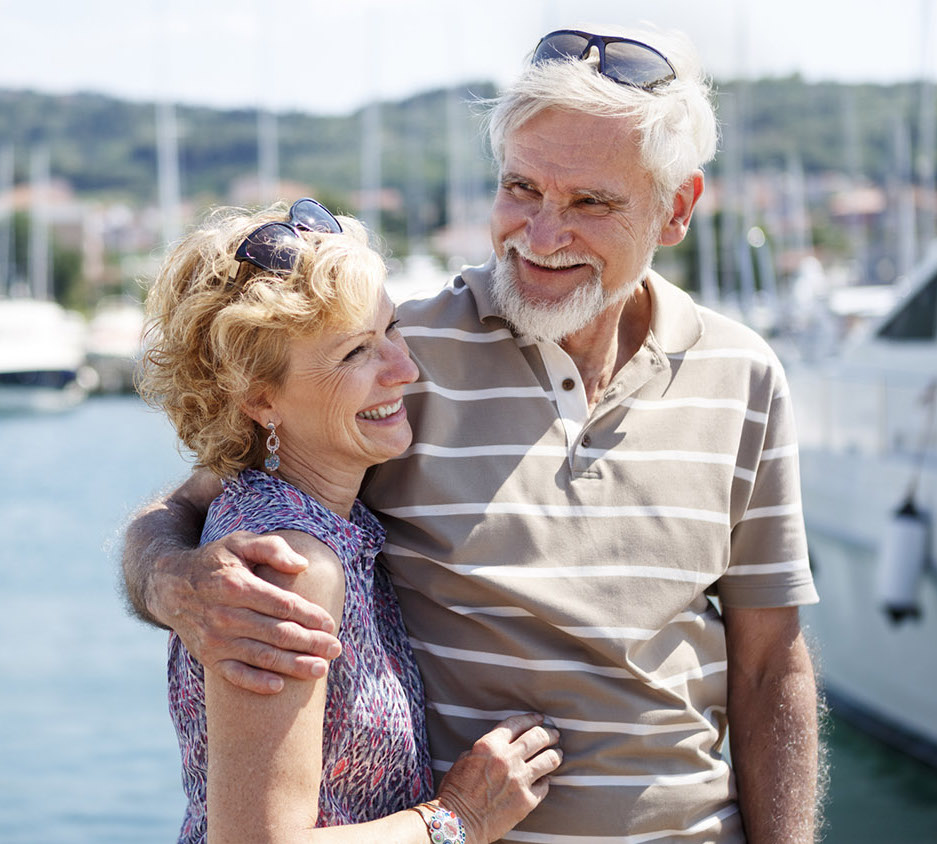