An upbeat Steven Joyce delivered his maiden budget as Finance Minister last month against a backdrop of a humming New Zealand economy – projected to grow at 3.1 per cent annually over the next five years.

“Our economy is performing well and that’s a tribute to the hard work of New Zealanders,” Joyce said. “We have experienced positive growth in all but one quarter over the last six years.”

Furthermore, with a surplus to play with, Joyce was able to splash some money around in a more-or-less even-handed way, including “a $2 billion a year Family Incomes Package” designed to support those families struggling to make ends meet.

“It is important that New Zealand families share directly in the benefits of stronger economic growth,” Joyce said. “This package is a first step toward simplifying the tax and transfer system and allowing more Kiwi families to spend more of their own money.”

The budget’s emphasis on young families and working-age New Zealanders is understandable given these groups underpin the prospects for near-to-medium term economic growth.

Notably, however, the May budget did nothing further to encourage the current working generation to boost their retirement savings. The much-depleted KiwiSaver incentives remain on the existing low settings (now, essentially limited to the annual $521 ‘member tax credit’ top-up). Joyce also ignored calls to lower taxes on financial investment returns that would increase the long-term savings rates for all New Zealanders.

Private savings will therefore become more important to help fund retirement for the current and future generations of Kiwis. With the average age of the New Zealand population – as in most parts of the developed world – inexorably rising, the country’s enviable universal Government pension regime will become a bigger-ticket budget item over time. 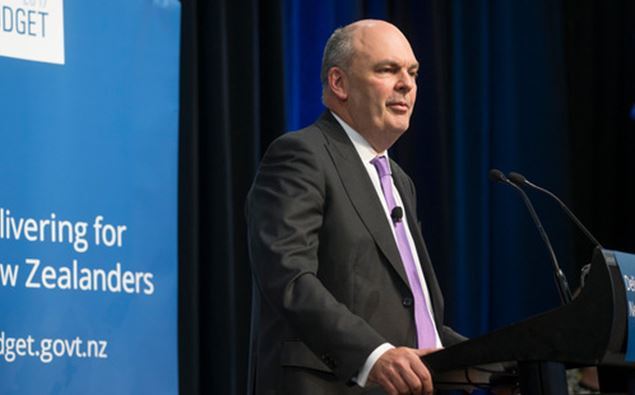 Treasury projections published in the wake of the May budget show the cost of NZ Super increasing from about 4.1 per cent of gross domestic product (GDP) to almost 7 per cent in 50 years time. In fact, the Treasury forecasts all the way out to the year 2116 when the cost of NZ Super is expected to be 8.3 per cent of GDP. However forecasting this far out is notoriously speculative.

Joyce set aside $13.67 billion to pay NZ Super pensions over the next financial year, which represents about 17 per cent of the roughly $80 billion of the Government’s annual expenditure. NZ Super now accounts for about the same amount of annual spending as education, and over $1 billion more than other social welfare payments. Health ($17 billion) remains the single-biggest cost in Joyce’s budget and is a rising expense also related to the ageing population.

In one of his first moves as Prime Minister, Bill English acknowledged this long-term budget dilemma by introducing changes that will see the NZ Super age of eligibility increase by six months each year from July 1, 2037 until it reaches 67 three years later.

These new rules, which will only affect people born after June 30, 1972, bring New Zealand into line with many other countries including Australia, the UK, Denmark, Germany, and the US.

The Government is also tinkering around the margins of NZ Super by raising the residency requirements for superannuation eligibility from 10 years to 20 years. This will become effective immediately once the enabling legislation has been passed.

Nonetheless, current NZ Super recipients can likely count on keeping their entitlements, with English continuing to back universal access for eligible pensioners and indexing payments to the average wage.

As of that date, couples on NZ Super can look forward to an extra $13 a week of income; better than nothing perhaps, but unlikely to put much of a dent in the average retiree budget. 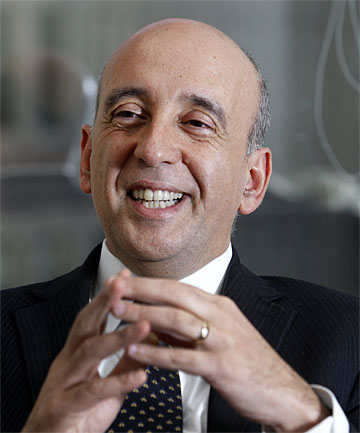