Why retirees are the happiest people in the world

Ageing may not be for the faint-hearted but a growing body of evidence shows that older people are very upbeat about life.

Happiness, it seems, follows a U-shaped life trajectory, bottoming out at about age 50 before climbing ever-upwards.

According to the 2017 World Happiness Report, which has ranked well-being in 155 countries since 2012, the cheering effect of old-age spans cultures – and even species.

“Rises in average life evaluations after middle age are seen in many countries even without excluding the increasing negative effects due to health status, which gradually worsens with age,” the 2017 report says. “Because the U-shape in age is quite prevalent, some researchers have thought that it might represent something beyond the scope of life experiences, also since it has been found in a similar form among great apes.”

But another recent study from the UK Office of National Statistics (ONS) suggests there may be other, less genetically baked-in, reasons why happiness follows a U through time, such as socio-economic factors.

The ONS study, which is based on responses from about 300,000 individuals, confirms the World Happiness Report finding that well-being slumps in mid-life.

Ratings of “life satisfaction and happiness” were lowest on average for those aged 45 to 59 in the ONS survey.

However, “those aged 65 to 79 tended to report the highest average levels of personal well-being” – a period coinciding, for many, with an absence of work pressures, stay-at-home children, and a guaranteed income from Government superannuation.

“... those in their younger years and those who are retired may have more free time to spend on activities which promote their well-being,” the ONS report says. “In contrast, those in their middle years may have more demands placed on their time and might struggle to balance work and family commitments.” 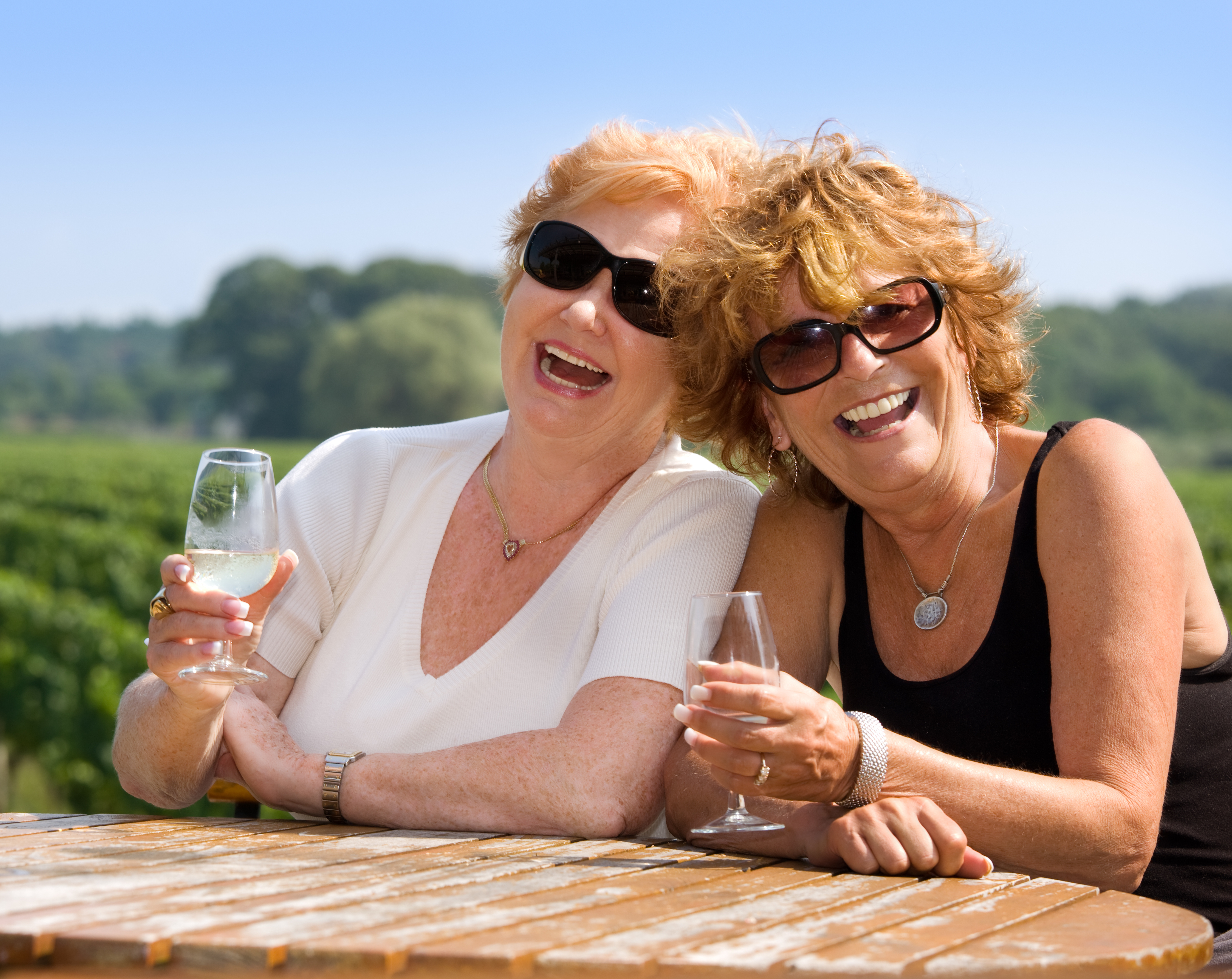 Admittedly, the ONS survey does show some decline in well-being indicators past the age of 79 as factors such as “poor health, living alone and feelings of loneliness” may accelerate.

But regardless of the post-79 kink in the well-being curve, happiness in later old age does not perform a U-turn.

“... interestingly average ratings remain higher for those aged 90 and above compared with people in their middle years,” the ONS report says.

While there is no comparable NZ data, the World Happiness Report shows the country, overall, is in a better mood than the UK.

New Zealand is ranked the eight-happiest country in the world – a position it has consistently held – putting it 11 places above the relatively miserable Brits.

Pleasingly, New Zealand also is one notch happier than Australia in the global rankings.

The World Happiness Report and other studies like the ONS survey clearly show that life post-65 – in contrast to popular notions – can be an immensely satisfying phase for many people.

And the studies also reveal much of that later life satisfaction is linked to non-economic matters.

For example, five of the six factors used by the World Happiness Report to measure well-being are not quantified in dollar terms, covering: social support, healthy life expectancy, freedom to make life choices, generosity, and freedom from corruption.

Inevitably, though, hard financial facts must be faced, which the World Happiness Report does with its sixth metric, gross domestic product (GDP).

High GDP is not exactly aligned with well-being – for example, several countries further up the economic ladder than NZ sit below it on the World Happiness scale – but it does exert an influence.

As a rule, though, countries with healthy GDPs feature at the top of the happiness index while poorer countries rank down the bottom.

The GDP findings may not translate easily to the individual level but they do offer broad support for the notion that financial security does underpin happiness: up to a point.

“There is much evidence that people compare their income with other people and, if others become richer, they feel less happy at any given level of income,” the World Happiness Report says.

Perhaps one of the secrets of ageing well is understanding how much is enough, and how little you need to be happy.