Own a house mortgage-free and continue to work says leading financial commentator.

Increased longevity means people need to think about and plan for their retirement in advance. “People today can generally expect to live a good five or 10 years longer than previous generations,” said Hickey. “Living longer is a good thing but we’ve got to rethink what we will need after 65.”

Hickey, who has been a financial journalist for 25 years, will be the key note speaker at two seminars in Cambridge and Hamilton on Wednesday August 17. Hosted by Lifetime Income, the ‘practical retirement income solutions’ seminars will give people advice on how they can support their lifestyle in retirement, and new approaches to converting retirement savings into retirement income.

“I want to challenge assumptions about retirement,” said Hickey. “I predict that a lot of people will want to keep working past 65 and they will want to do that not only for financial reasons, but socially and for their health. Work gives people a social connection and a purpose, and people may want to look at continuing work part-time or become self-employed.”

He said there are several things people should also think about when planning for a good retirement. 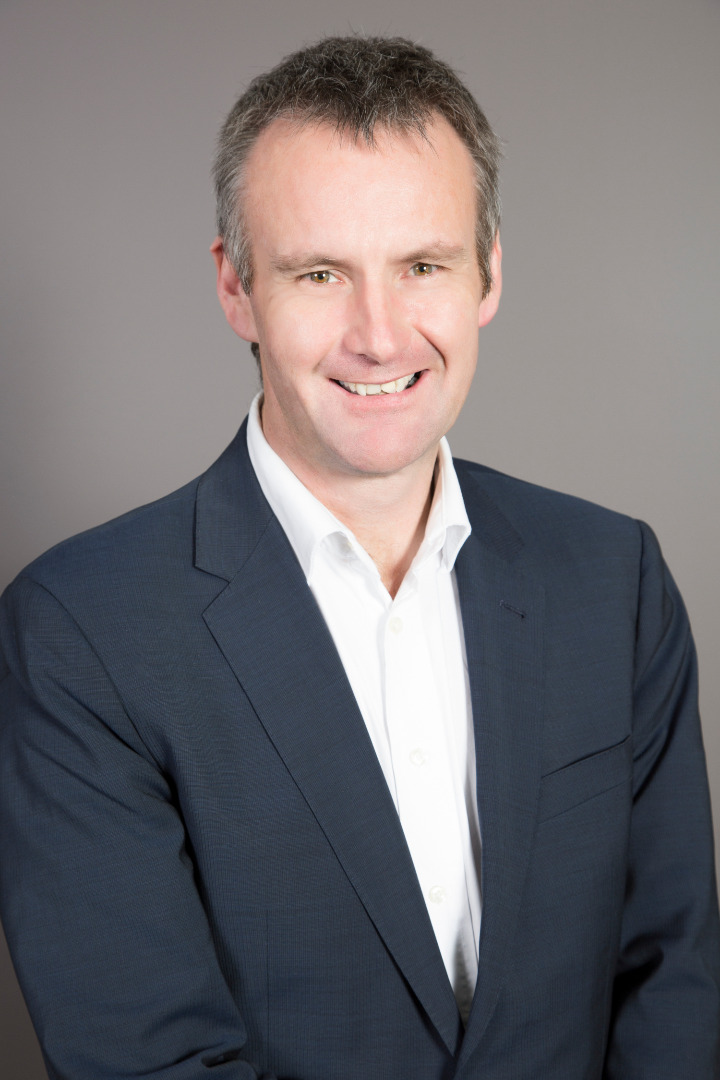 “The first thing I would say is make sure that you live in your own home at 65. And be mortgage-free or as close to that as possible,” said Hickey.

He said owning a house is a priority for many Kiwis, and the value of property continues to grow. “The value of the housing stock in New Zealand is $960 billion, and half of that is in Auckland alone. House prices are rising at 10 to 20 per cent per annum at the moment, but that won’t last forever.”

He fears for the next generation of retirees if they are renting or paying off large mortgages or debt at retirement age. “New Zealand superannuation is designed to supplement your income so that it’s almost enough for you to live on it if you are not paying mortgage or rent,” said Hickey. “The ones that have things toughest are the portion of elderly who are still renting. The worst scenario is to have no job or income and no house when you retire; that’s a tough place to be.”

He says the ideal scenario would be to retire having paid off the mortgage on a house and have built up savings, and have the further ability to supplement your New Zealand Superannuation with income from other sources. “That might be a salary from a part-time job, or income off investments.”

Hickey said there were a variety of things people could do have an income stream in their retirement years – some of which will be covered at the Lifetime Income seminars.

Originally from Cambridge, Hickey is looking forward to being back in the Waikato region for the two seminars. He attended Cambridge High School when he was younger, and has an affinity with the area.

Hickey said Hamilton and the Waikato economy was “particularly healthy at the moment” due to its strong manufacturing services and agricultural businesses. “The development of the inland port at Ruakura and the housing and retail developments in northern Hamilton have helped boost the region,” said Hickey.

He cited job growth, population growth and demand for housing as key factors, and there was strong interest in the region from people and businesses wanting to move here. “Hamilton is at the heart of the ‘golden triangle’ and is New Zealand’s fastest growing region,” said Hickey. “The diversification of everything – from tourism to manufacturing – has helped strengthen the Waikato economy.”

Hickey said he welcomed the chance to share his views at the Lifetime Income practical retirement income solution seminars on Wednesday August 17. The first seminar will take place at the Avantidrome at 15 Hanlin Rd in Cambridge at 2.30pm and the second seminar will be at The Bill Gallagher Centre at the Wintec City Campus on Tristram St in Hamilton at 6.30pm.

Book a place at the Cambridge Seminar

“We’ve had great feedback and the event has appealed to a lot of people,” said Hickey, who has spoken at similar seminars in from Kapiti, Masterton, Lower Hutt and Tauranga. “We get a broad range of people attending, from those who are 10 or 20 years away from retirement to those who have already retired.”

People can book their place at the free Practical Retirement Income Solutions seminars by calling 0800 255 621 or visiting lifetimeincome.co.nz

Book a place at the Hamilton Seminar