Despite its optimistic phrasing, the signature salutation - voiced most famously by the Vulcan-Human hybrid, Mr Spock, in the 60s cult TV show Star Trek - holds a darker flipside meaning.

For a rapidly-increasing number of people, especially in developed economies, the more accurate Vulcan sign-off would now be ‘live long or prosper’.

As a growing body of evidence reveals, while many people across the planet will enjoy much longer lifespans than previous generations, those extra years may come at the price of considerable financial uncertainty.

The so-called ‘longevity risk’ – or the danger of outliving your money - is a well-known phenomenon, at least in academic and financial circles.

And while most people probably have a vague grasp of the concept, very few have considered longevity risk in much detail.

According to an article on the government-owned financial website Sorted, “most of us tend to underestimate how long we will live”.

“... surveys show that women tend to underestimate their life spans by more than seven years and men by more than five,” the Sorted article says.

In a ground-breaking 2012 PhD thesis submitted to the Victoria University of Wellington, researcher Alison O’Connell found both policy-makers and individuals consistently undershoot with their lifespan predictions.

The 404-page O’Connell study says the problem is partly due to reliance on statistical measures that don’t take account of the regular improvement in longevity over time.

Since the 1980s, she says longevity, which had been more or less stable since the 1950s, picked up again as medical advances and breakthroughs in public health knowledge (such as the dangers of smoking or not wearing seatbelts) have extended average lifetimes.

“Given the complexity and uncertainty of processes driving mortality improvement, future lifespans cannot be known,” the study says. “However, it is questionable whether policy makers and individuals understand the extent of past and likely future lifespan increase.”

At the government level, this longevity risk has enormous implications for many long-term policy settings including pension, health, social welfare and infrastructure, O’Connell says.

“Similarly, if individuals fail to realise that mortality is improving, they will not have considered the financial or other implications in their retirement planning, and will suffer longevity risk that will become apparent when their retirement appears too long for the amount of savings made,” the thesis says. 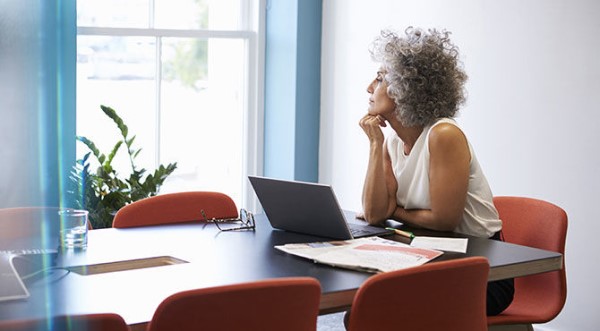 Most of us tend to underestimate how long we will live...

of course, governments around the world are beginning to grapple with the fiscal side of the longevity problem with policies such as raising the pension age. The ongoing debate around lifting the NZ Super eligibility age, or tinkering with the current universal access to the government pension, will likely resurface despite being quashed for now by the Labour-led administration.

At the same time, there is a growing realisation that New Zealanders must have more private savings to fill the income gap between NZ Super and their lifestyle needs in ever-longer retirements.

According to the 2019 MMGPI, the New Zealand regime, which ranked eighth overall, has some particular question marks around the long-term sustainability “in light of the ageing population” and the increasing ratio of retirees to tax-paying younger workers.

Among a raft of other recommendations, the MMGPI report says all of the 37 pension systems it reviewed must “develop sustainable and robust retirement income products as retirees seek more control and flexibility over their financial affairs”.

Annuity-like products will undoubtedly form an ever-more important part of the “sustainable and robust” product mix, in New Zealand and elsewhere.

As O’Connell notes in her thesis, annuities do offer the best solution to offloading individual longevity risk.

“The puzzle of why few people voluntarily buy annuities when the lifecycle savings hypothesis would predict it is the most economically rational action has preoccupied economists for some time,” she says.

Humans, however, are not blessed with the pure logic facilities of Vulcans; putting a number on lifespan inevitably stirs up emotions.

But assessing realistic longevity risk should be the first step in the retirement planning process, according to O’Connell.

“If [individuals] underestimate [longevity], whether or not they plan explicitly, they might: have a longer retirement than their lump sum or annuitised savings will cover; be reliant on the public pension alone for longer than intended; or, give up paid work earlier than they ideally should have done,” her paper says. 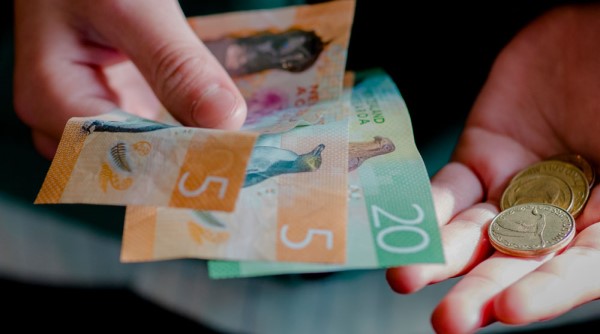 Get your free Information Pack

Discover how you can get a dependable income in retirement.